“China stands a good chance of doubling the size of its economy by 2035 — and surpassing the U.S. as the world’s largest economy along the way, said an economist from the Bank of America,” a CNBC article reported. “As China seeks to become an advanced nation, Chinese President Xi Jinping said in November that it was possible to double the country’s gross domestic product and per capita income by 2035.”

“Doubling of China’s GDP requires an average annual growth of 4.7% for the next 15 years — which some observers said may be hard to achieve.,” the article added further. “But Helen Qiao, head of Asia economics at BofA Global Research, said some reform measures would help China get there.”

GLCN seeks to replicate as closely as possible, before fees and expenses, the price and yield performance of the MarketGrader China All-Cap Growth Leaders Index. The index is comprised of Chinese equity securities that are generally considered by the index provider to exhibit favorable fundamental characteristics, according to its proprietary scoring methodology. The fund offers:

CNXT seeks to replicate as closely as possible the price and yield performance of the SME-ChiNext 100 Index. The index is a modified, free-float adjusted index intended to track the performance of the 100 largest and most liquid stocks listed and trading on the Small and Medium Enterprise Board and the ChiNext Board of the Shenzhen Stock Exchange. The SME-ChiNext Index is comprised of China A-shares. 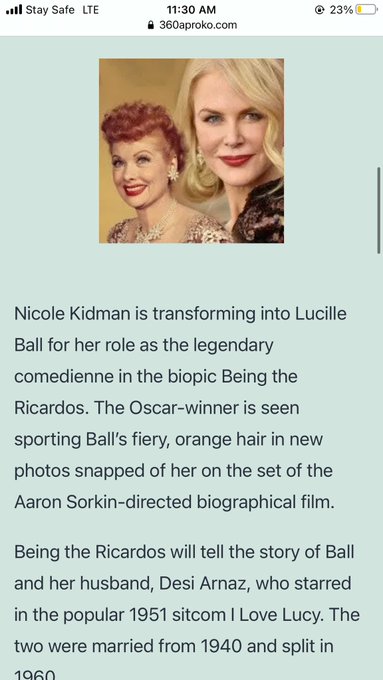 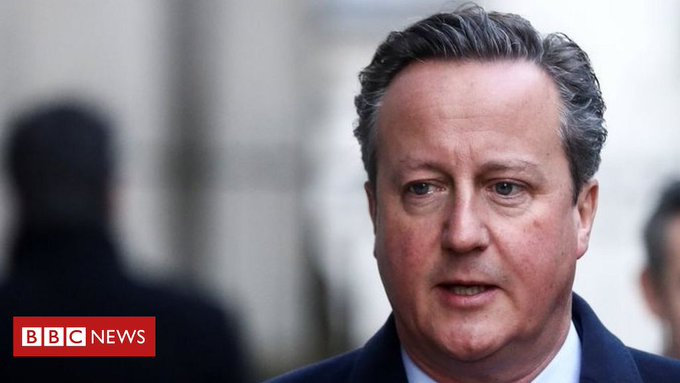