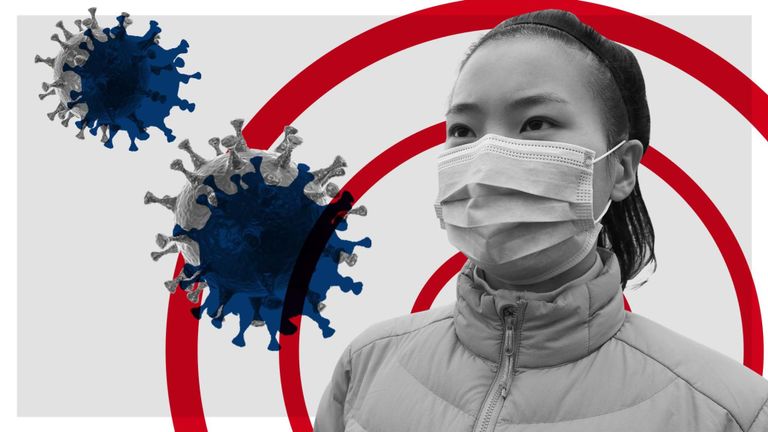 LONDON (Reuters) - People who have had COVID-19 are highly likely to have immunity to it for at least five months, but there is evidence that those with antibodies may still be able to carry and spread the virus, a study of British healthcare workers has found.

Preliminary findings by scientists at Public Health England (PHE) showed that reinfections in people who have COVID-19 antibodies from a past infection are rare - with only 44 cases found among 6,614 previously infected people in the study.

But experts cautioned that the findings mean people who contracted the disease in the first wave of the pandemic in the early months of 2020 may now be vulnerable to catching it again.

They also warned that people with so-called natural immunity - acquired through having had the infection - may still be able carry the SARS-CoV-2 coronavirus in their nose and throat and could unwittingly pass it on.

“We now know that most of those who have had the virus, and developed antibodies, are protected from reinfection, but this is not total and we do not yet know how long protection lasts,” said Susan Hopkins, senior medical adviser at PHE and co-leader of the study, whose findings were published on Thursday.

“This means even if you believe you already had the disease and are protected, you can be reassured it is highly unlikely you will develop severe infections. But there is still a risk you could acquire an infection and transmit (it) to others.”

“These data reinforce the message that, for the time being, everyone is a potential source of infection for others and should behave accordingly,” said Eleanor Riley, a professor of immunology and infectious disease at Edinburgh University.

Simon Clarke, an associate professor in cellular microbiology at Reading University, said the study “has major implications for how we can get out of the current crisis”.

“This means that the vast majority of the population will either need to have natural immunity or have been immunised for us to fully lift restrictions on our lives, unless we are prepared to see many more people being infected and dying from COVID-19,” he said.

PHE said in a statement that the study had not been able to explore antibody or other immune responses to the COVID-19 vaccines being rolled out in Britain. Vaccine effects would be studied as part of SIREN later this year, it said.

The SIREN study involves tens of thousands of healthcare workers in Britain who have been tested regularly since June for new COVID-19 infections as well as for the presence of antibodies. 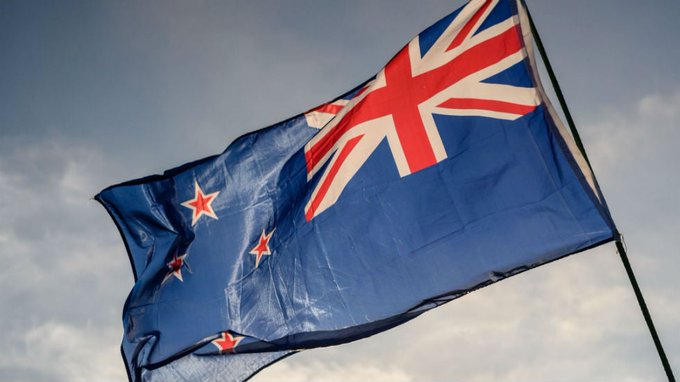 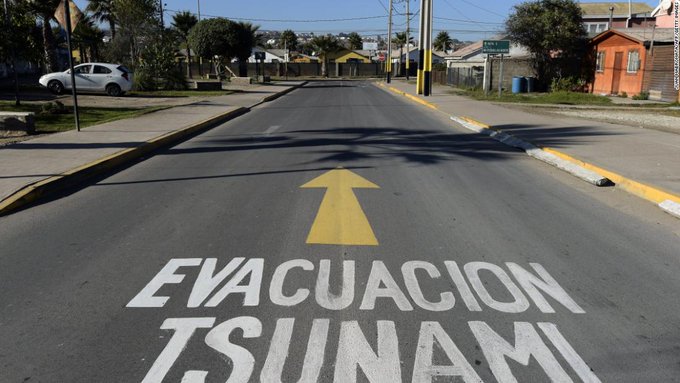 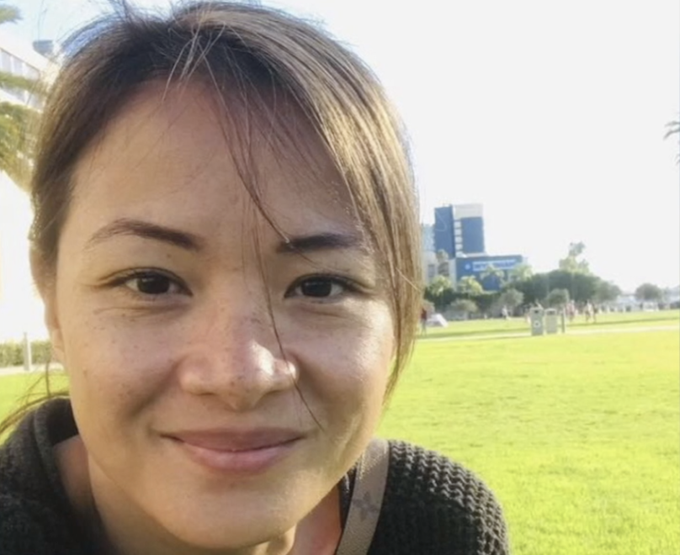 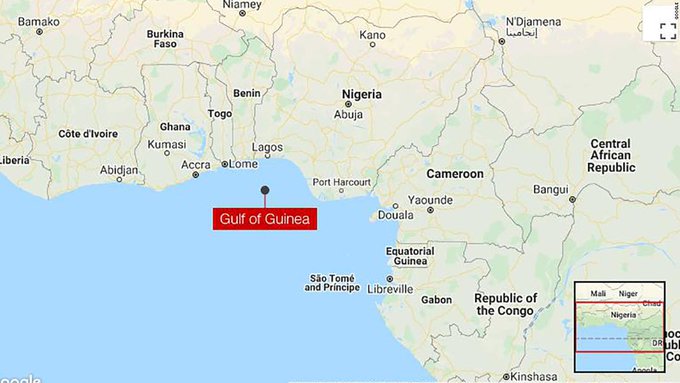 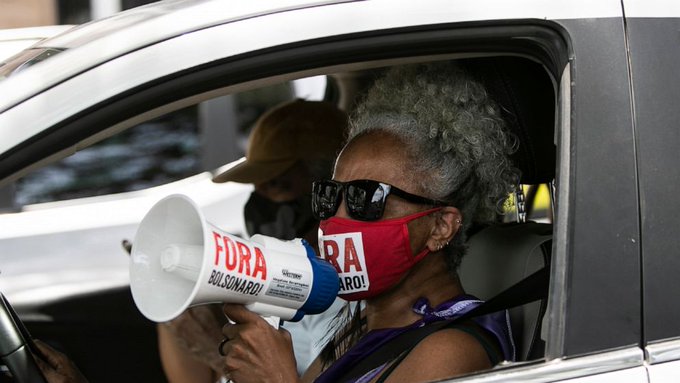 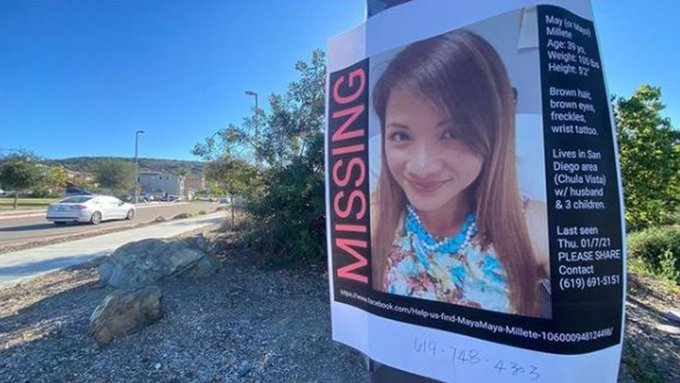