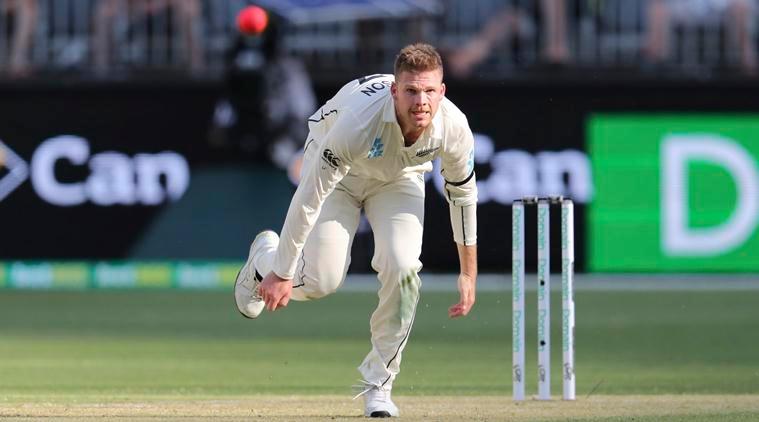 #INDvNZ #NZvIND Of course the goal is for me to get back as soon as possible, but there is so much cricket coming up this year said Lockie Ferguson. https://t.co/9seB6vyH4e

Superbly played, New Zealand. Battered and bruised after Australia, beaten 5-0 in the T20Is against India with more Super Over pain and now take the ODIs 3-0 (without Boult, Ferguson, Henry and, for some of it, Williamson) #NZvIND