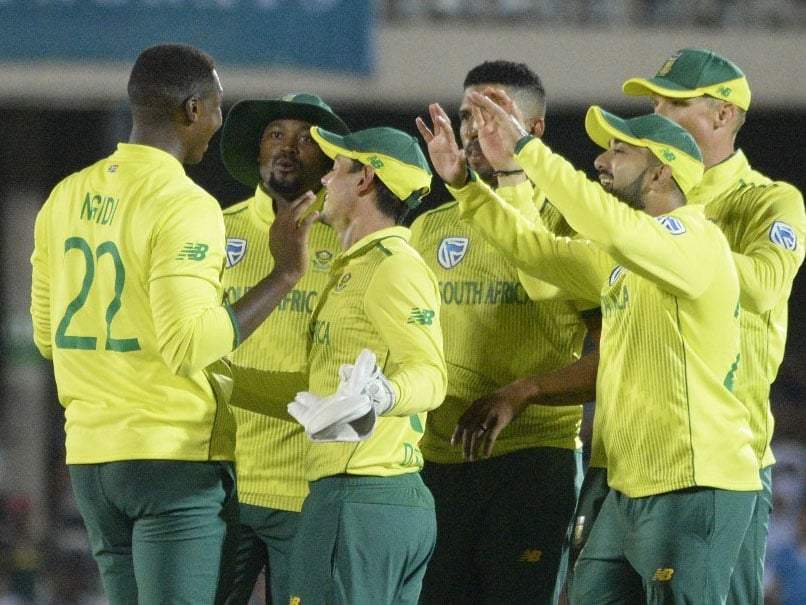 South Africa have delayed their planned tour of Pakistan, scheduled for late March, citing “player workload“. The Proteas were due https://t.co/8oCaIw7CSu

“I’d like to stress that security was not an issue in asking the PCB for this postponement, said CSA acting chief executive Jacques Faul. https://t.co/IWnL4tiQWs