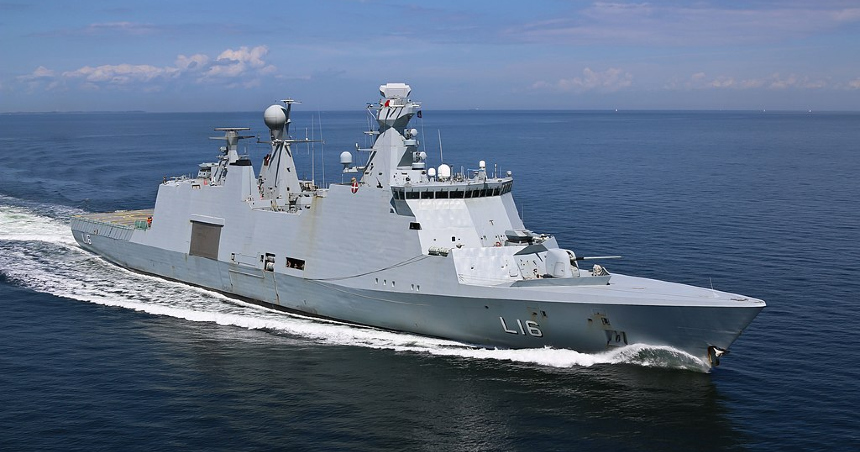 COPENHAGEN, Nov 25 (Reuters) - A Danish frigate has killed four pirates in waters south of Nigeria in an operation to protect shipping in the Gulf of Guinea, the Danish military said on Thursday.

The Esbern Snare, deployed last month to the Gulf of Guinea amid heightened security risks from pirates, on Wednesday spotted a fast-moving vessel carrying eight suspected pirates near a number of commercial ships, the Danish military said.

After the frigate fired warning shots, the pirates opened fire on Danish navy special forces, who in turn shot and killed four pirates and wounded one, the Danish military said in a statement.

The Gulf of Guinea has been a piracy hot spot for years, but incidents have decreased since national authorities stepped up security efforts aided by foreign naval ships.

American, British, Italian, Spanish and Portuguese navies have also sent assistance, ships or training forces over the past year to tackle piracy after a record 130 sailors were taken from vessels in the region in 2020.

Piracy and armed robbery incidents dropped to 28 in the first nine months of 2021, compared with 46 in the same period in 2020, according to the International Maritime Bureau.

Separately, Denmarks Prime Minister Mette Frederiksen and opposition lawmaker Jakob Elleman had both planned to visit the frigate during a visit to Ghana on Wednesday and Thursday.