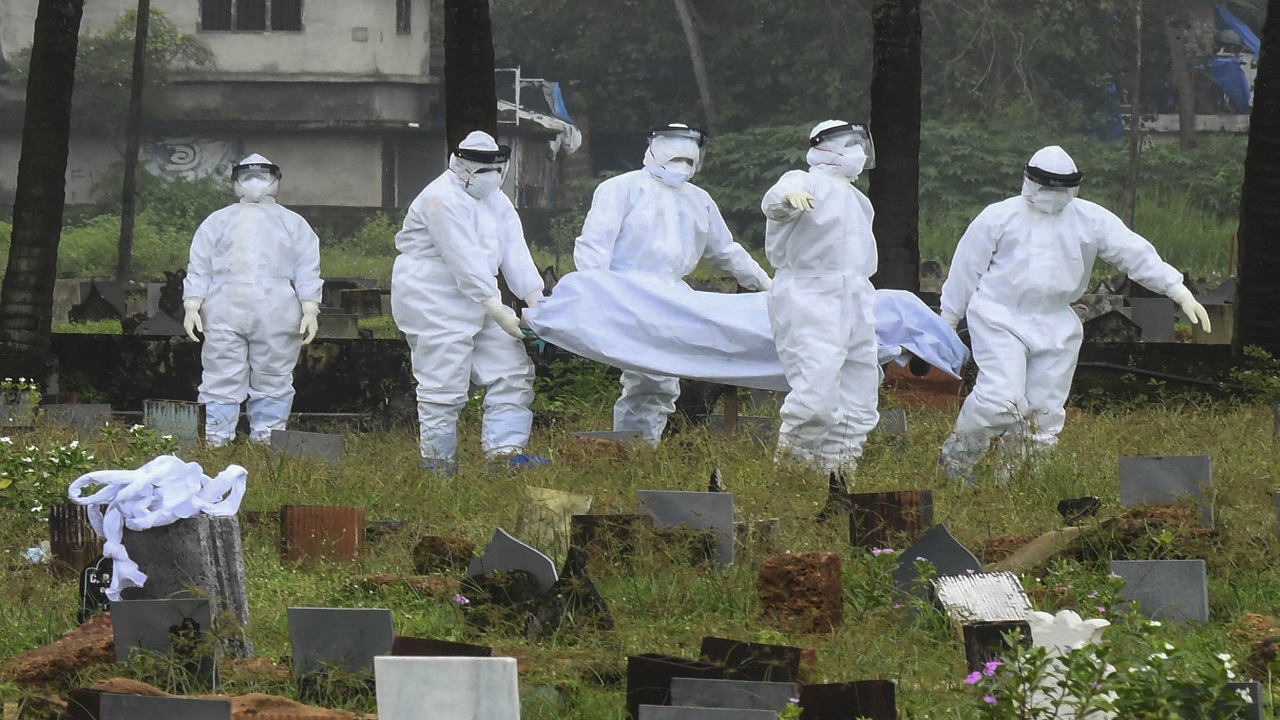 Officials in southern India are working to stem a potential outbreak of the deadly Nipah virus after a boy died from the rare virus last week, according to news reports.

The 12-year-old boy was admitted to a hospital in Kozhikode, a city in the Indian state of Kerala, with symptoms of fever and brain inflammation, according to NPR. He was diagnosed with Nipah virus infection and died on Sept. 5.

Following the death, officials rushed to identify and isolate people who had come into close contact with the boy. By Sept. 6, officials had identified 188 contacts, 20 of whom were considered close contacts and were placed under quarantine or were being monitored at a hospital, according to CBS News. On Sept. 7, eight of the close contacts tested negative for the virus.

However, at least two healthcare workers who had contact with the boy started to show symptoms of the viral infection and were hospitalized while awaiting test results to confirm an infection, CBS News reported. Officials also sealed off an area within a 2-mile (3.2 kilometers) radius of the boys home to investigate the outbreak.

Nipah virus is naturally found in fruit bats of the genus Pteropus, though it can jump to other animals, including humans, according to the Centers for Disease Control and Prevention (CDC). The virus can cause swelling of the brain known as encephalitis, and symptoms can include fever and headache, followed by drowsiness, disorientation and confusion. People who are infected with the virus may fall into a coma within 48 hours of showing symptoms, according to the CDC.

The virus is highly lethal, with a fatality rate up to 75%, according to the World Health Organization. Thats much higher than the fatality rate for COVID-19, which has been estimated to be around 2% overall, using data on cases and deaths since the beginning of the pandemic. But Nipah virus is much less contagious than the coronavirus causing COVID-19; for example, the coronavirus delta variant is estimated to have a basic reproduction number, or R0 (pronounced R naught), of around 7, which means that each infected person spreads the virus to an average of seven other people, according to NPR. In contrast, the R0 for Nipah virus is estimated to be around 0.5, according to the Johns Hopkins Center for Health Security.

Nipah virus was first discovered in 1999, when it caused an outbreak in Malaysia and Singapore linked to pig farms that killed more than 100 people, according to the CDC. Since then, the virus has mainly caused outbreaks in Bangladesh and India.

Kerala previously experienced an outbreak of Nipah virus in 2018, which killed more than a dozen people, according to NPR. The current outbreak comes as Kerala is also dealing with a high rate of COVID-19 cases — in recent weeks, the state has reported the highest number of new COVID-19 cases per day out of all states in India, NPR reported.