Death toll in Russian mine tragedy rises to more than 50

Death toll in fire at Siberian coal mine rises to 52, as rescue operation turns into tragedy, Russian media reports 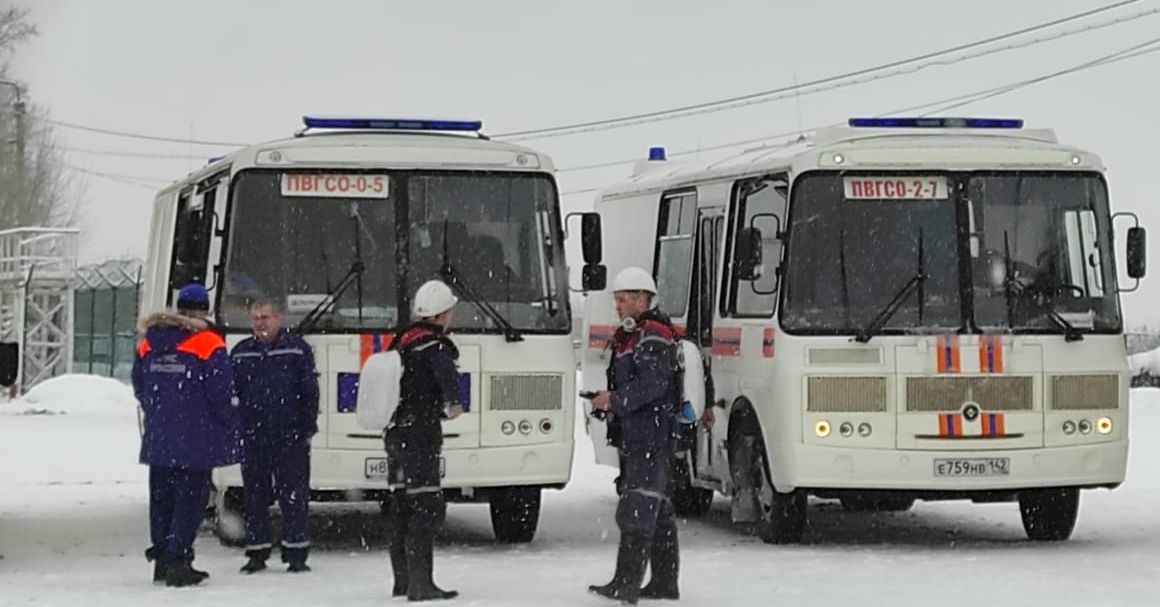 The majority of the 285 people in the the Listvyazhnaya mine, in the Kemerovo region some 3,500km (2,175 miles) east of Moscow, escaped in the immediate aftermath of the incident, at around 08:35 local time (01:35 GMT) on Thursday.

Officials said 49 had been taken to hospital with injuries. Some of the injured have smoke poisoning, and four are said to be in a critical condition.

Dozens of miners were unable to escape after the initial incident, but rescue operations had to be suspended after dangerously high levels of methane were detected in the mine, prompting fears of possible explosions.

Then late on Thursday several sources told Russian media agencies that no further survivors were expected to be found and the death toll had risen to more than 50, including six rescuers in total.

This is not the first accident at the mine, according to local media, with a methane gas explosion killing 13 in 2004. More widely, accidents in Russian mines are not uncommon.

In 2016, authorities assessed the safety of the countrys 58 coal mines and declared 34% of them potentially unsafe. The list did not include the Listvyazhnaya mine at the time, Russian reports say.

Russian President Vladimir Putin said he hoped "(they) will be able to save as many people as possible", describing the loss of life as "a great tragedy".