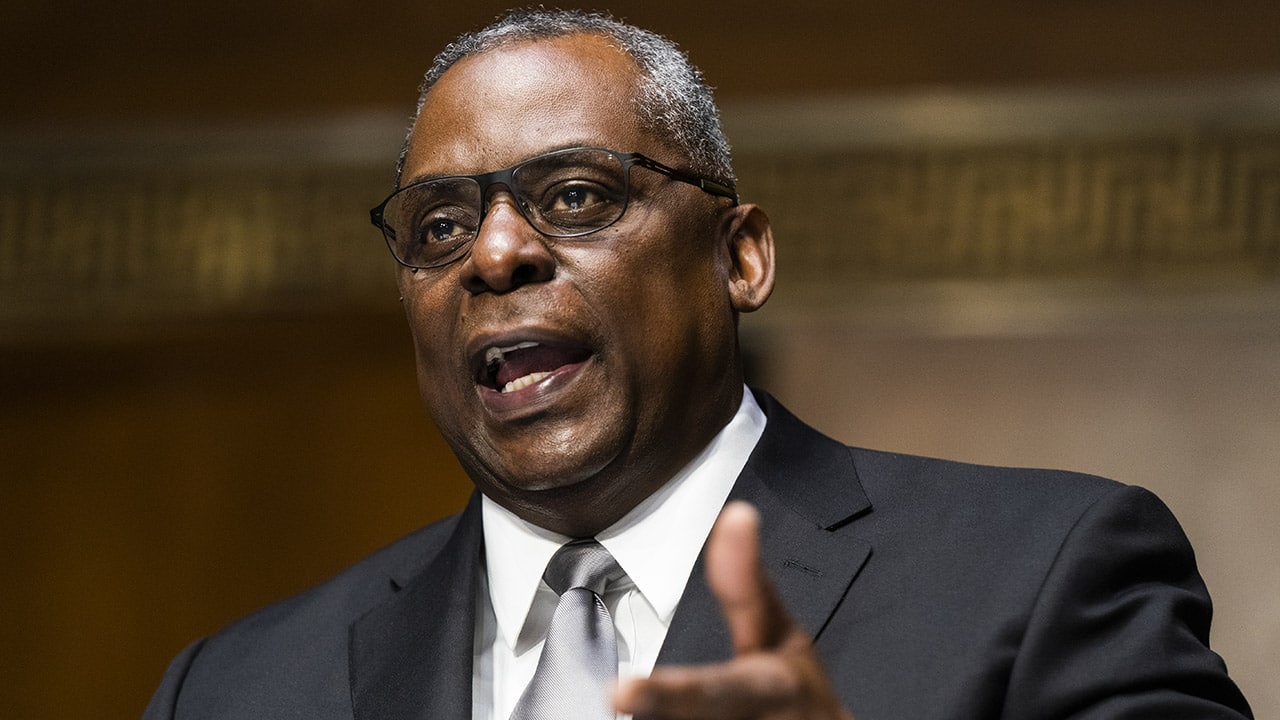 Secretary of Defense Lloyd Austin will travel to Europe to meet with U.S. allies as tensions increase over Russia’s decision to move 28,000 troops to the Ukraine border, the Pentagon announced Thursday.

The top defense official on Saturday will meet with government and military counterparts in Germany, the United Kingdom, and at the NATO headquarters in Belgium before traveling to Israel.

Austin will address "the importance of international defense relationships, and reinforce the United States’ commitment to deterrence and defense, burden sharing, and enduring trans-Atlantic security," the Pentagon said in a statement Thursday.

Russia’s aggressive actions over the last week have prompted backlash from both NATO officials and German Chancellor Angela Merkel, who called on President Vladimir Putin to pull back his troops from the southwest border, reported Reuters.

The U.S. will distribute $235 million to assist Palestinians with healthcare, education and food insecurity – a move that the White House has said is necessary to help stabilize the region and advance a two-state solution, but one that Israel flatly rejected. 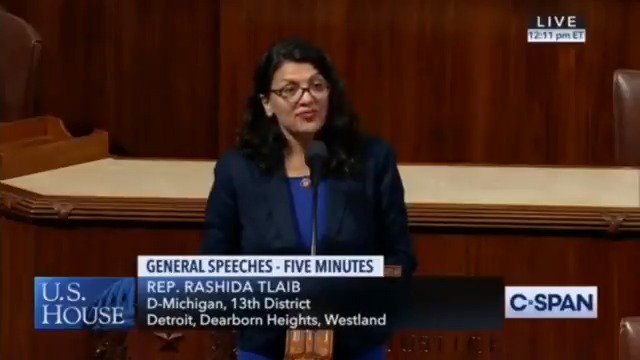 US, Israel behind attack on Iran ship – army 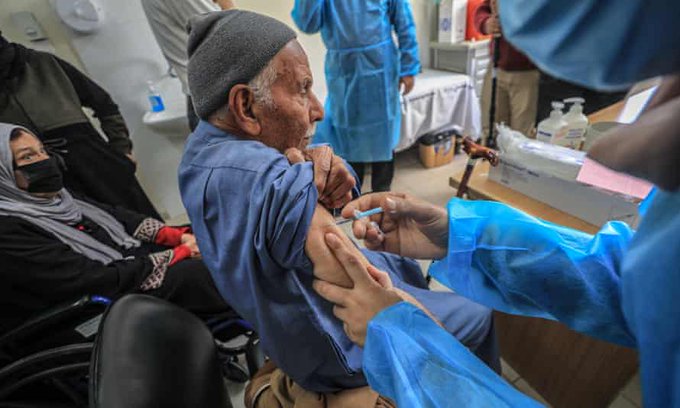 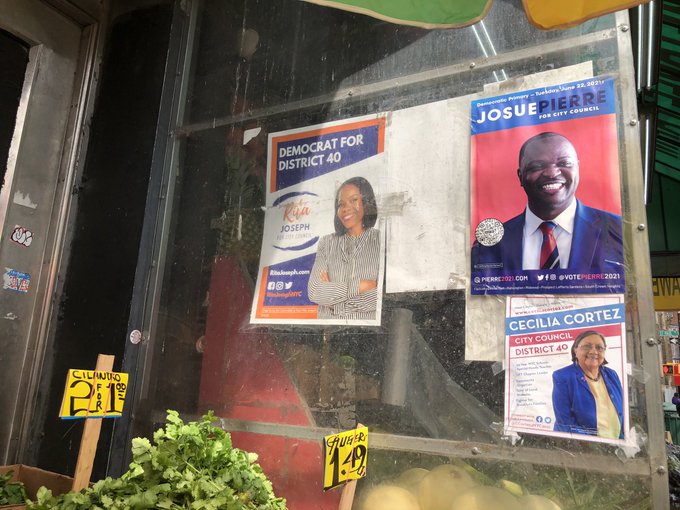 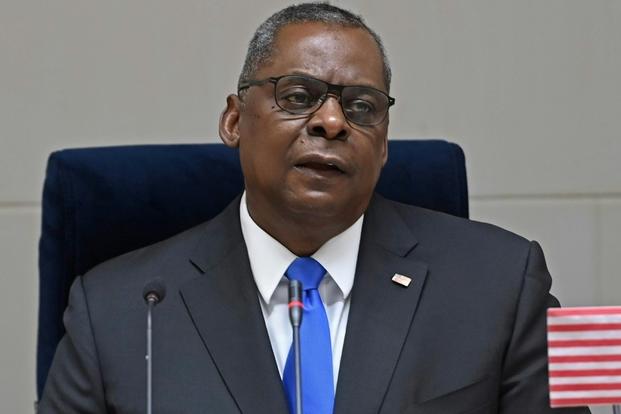