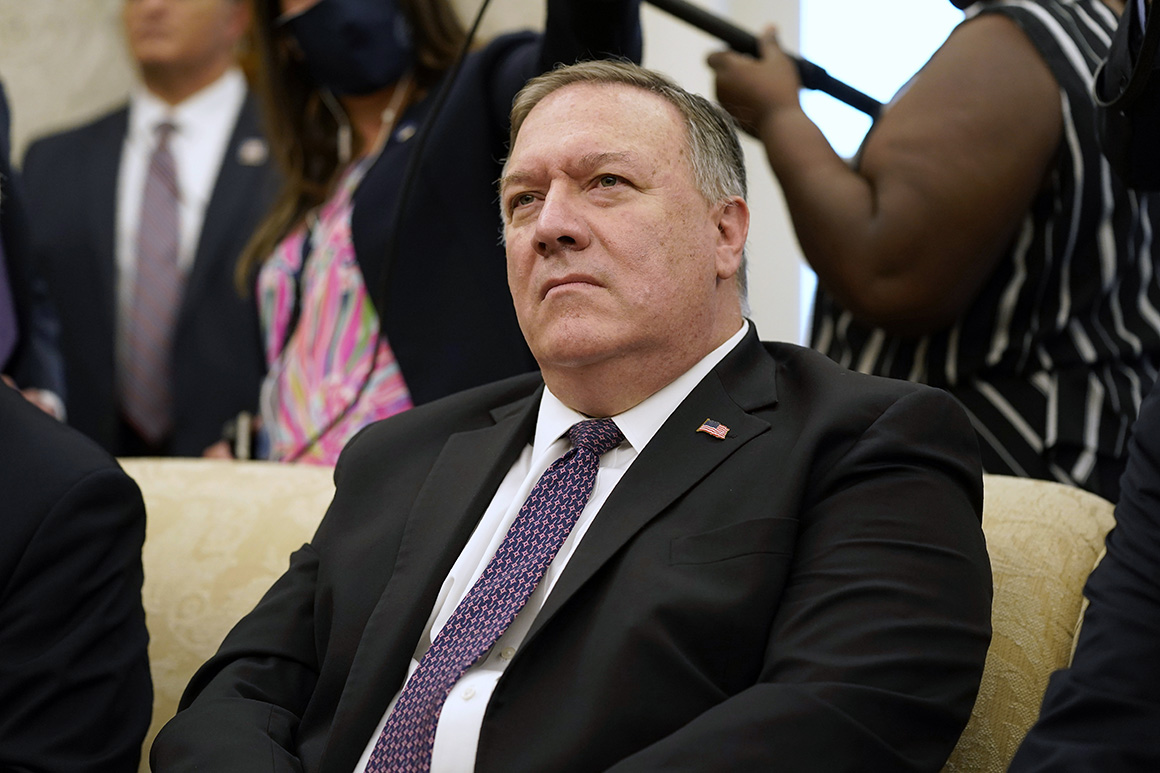 Trump abruptly fired Steve Linick from the State watchdog position on May 15, as he probed the administration’s decision to approve billions of dollars in military sales to Saudi Arabia despite congressional opposition.

Members of Congress had objected to the transactions, concerned they would exacerbate the huge humanitarian cost of the war in Yemen, possibly leaving U.S. officials vulnerable to war crimes charges.

“Did Mr. Pompeo fire (Linick) because he was getting closer and closer to matters that were embarrassing for Mr. Pompeo and his family… matters that implicated the State Department in a scheme to bypass Congress and sell lethal weapons that might be used for war crimes?” asked Representative Eliot Engel, the Democratic chairman of the House of Representatives Foreign Affairs Committee.

Linick was one of five inspectors general - officials responsible for preventing government waste, fraud and abuse - fired under the Trump administration within six weeks. The firings prompted concern among members of Congress, including some of Trump’s fellow Republicans, over whether Trump was interfering with legitimate oversight.

“The news of Inspector General Linick’s firing did come as a surprise... Any time one is terminated, it naturally will raise some questions,” said Representative Michael McCaul, the committee’s top Republican.

Linick was also investigating allegations that Pompeo and his wife misused government resources by having department staff handle personal matters, such as picking up cleaning and walking their dog.

Bulatao, a Pompeo confidant, insisted Linick’s firing was not retaliation. He accused the longtime government official of a “variety of lapses and shortfalls,” including improper email practices and failure to complete an important audit on time.