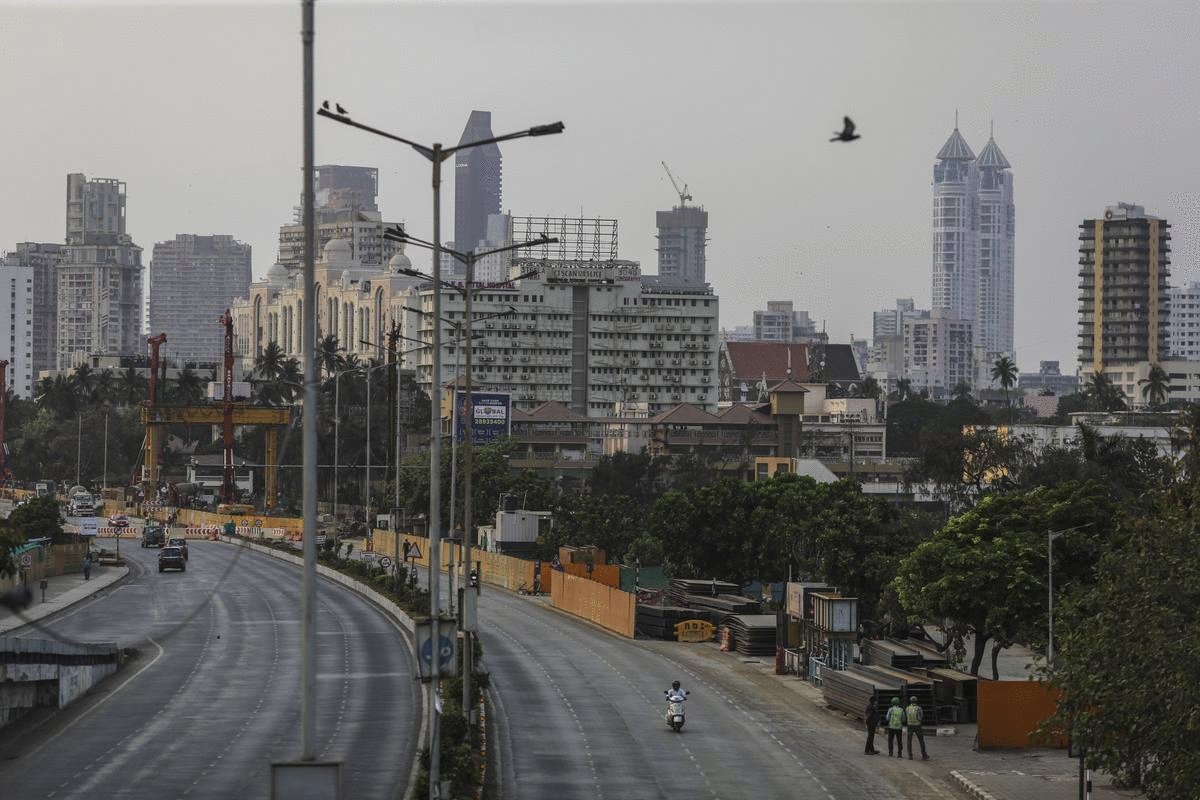 On Marine Drive, which overlooks the Arabian Sea, the regular hustle and bustle was completely absent, while Dr. Dadabhai Naoroji Road, a thoroughfare that runs past one of the world’s busiest railway stations, was also eerily empty.

Maharashtra state, where Mumbai is located, is imposing a strict lockdown from late Friday until Monday morning this month and a curfew every night to curb a surge in Covid-19 cases in India’s biggest city. The deserted avenues, with few vehicles in sight, are a sobering reminder of last year’s national restrictions that threw the economy into the worst recession in decades.

Daily infections rose to a record 168,912 on Monday, and the total tally pushed past 13.5 million to overtake Brazil and be second to only the U.S. After seemingly getting the virus under control, the world’s second-most populous nation is facing a nastier wave that’s overwhelming hospitals, triggering vaccine shortages and forcing some states to impose stay-at-home orders.

That’s an ominous sign for India, where fuel consumption still hasn’t fully recovered from last year’s national lockdown that saw oil demand fall to the lowest since 2007. After dipping by about 2% in March from February, overall consumption of oil products looks set to extend declines this month.

Another set of images shows migrant workers crowding bus stations to head home to rural towns and villages in what threatens to become a repeat of last year’s exodus. While the current lockdowns aren’t as extensive as last March, there’s panic among workers and if more of them choose to flee major cities it will pose a setback to factories and infrastructure projects that rely on them.

Gujarat: Amid rising COVID-19 cases, migrant workers begin to return to their native places from Surat."People are going home because they fear lockdown could be imposed once again. And they want to avoid the pain they endured during the lockdown last year," a worker said yday pic.twitter.com/QNV9ZnsqjB

Maharashtra, which accounts for about 15% of national GDP, has halted all non-essential services. Office staff at private companies have been asked to work from home, with some allowances made for banks and stock exchanges, while malls and restaurants have been ordered to shut through April.

The national capital of New Delhi has imposed a night-time curfew and is warning of more restrictions if its hospitals can’t cope with the uptick in virus cases. In Karnataka, home to India’s technology center of Bengaluru, curbs have also been announced and the state’s Chief Minister B.S. Yediyurappa has said a full lockdown may be coming if the situation doesn’t improve.

The restrictions have already started to hit India’s economy. Unemployment rose to 8.6% for the week ending April 11, up from 6.7% two weeks earlier, according to private data from Centre for Monitoring Indian Economy Pvt. Ltd. Urban areas are suffering more, with jobless rates nearing 10%. 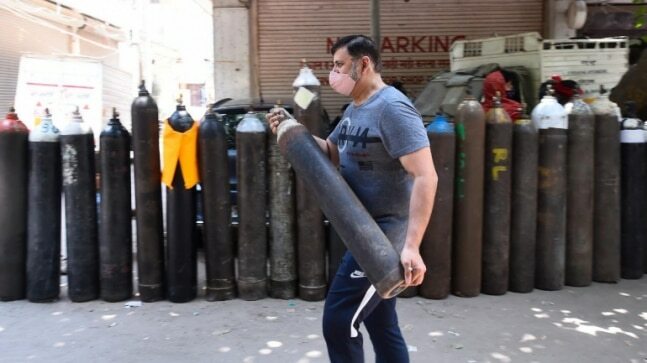 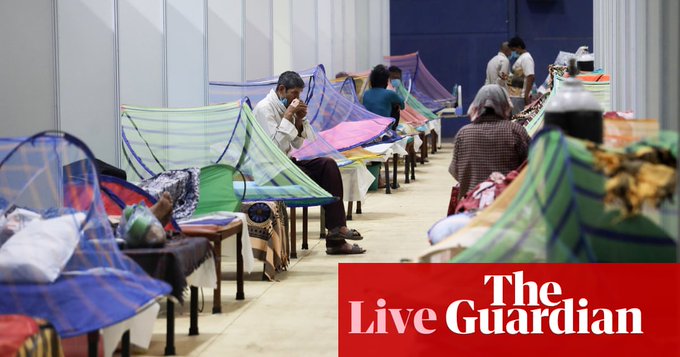 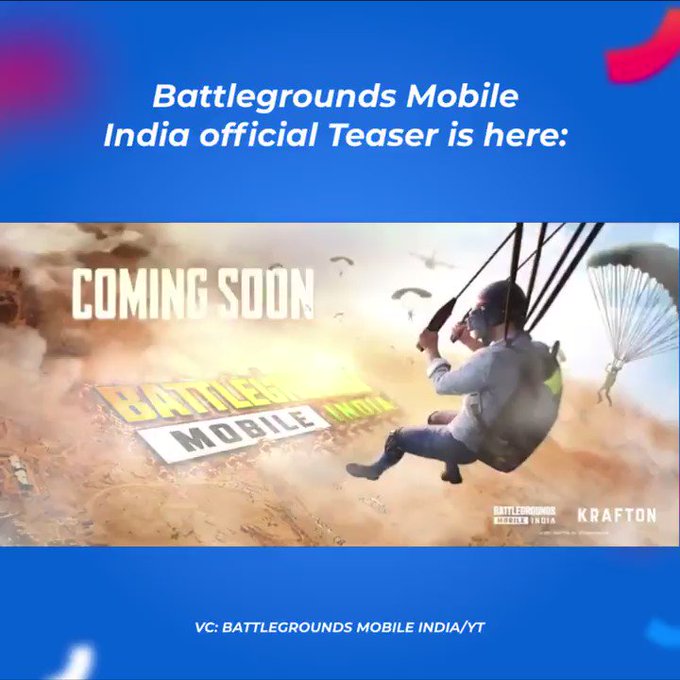