Shock G died from the combined effects of fentanyl, ethanol, and methamphetamine.

Shock Gs cause of death has been determined. The Hillsborough County Medical Examiners office released the initial case summary of their autopsy of the legendary rapper, who died on April 22 in Tampa, Florida.

Sharing a black-and-white throwback pic of himself with Shock G on Thursday, Chopmaster J wrote, "34 years ago almost to the day we had a wild idea we can be a hip hop band and take on the world through it all the dream became a reality and the reality became a nightmare for some. And now he’s awaken from the fame long live shock G Aka Humpty Hump and Rest In Peace my Brotha Greg Jacobs!!! #digitalunderground 😔."

Members of Digital Underground rotated throughout the years, with the group credited for launching the career of Tupac Shakur. Shock G was one of the producers on Tupacs debut solo alum, 2Pacalypse Now, and was featured on Pacs 1993 song "I Get Around."

In addition to his work with 2Pac, Shock G also worked with artists Dr. Dre, Prince and KRS-One throughout his career. He announced in 2008 that after approximately 20 years of touring, Digital Underground would officially disband. Their 2008 album ..Cuz a D.U. Party Dont Stop! was be their last studio effort.

"RIP Shock-G/Humpty Hump. I remember when NWA’s road manager Atron said he had a group called Digital Underground. He played DOWHATCHALIKE video & I went crazy. I had to sample DU on JACKIN FOR BEATS and WHO’S THE MACK," he wrote. "And nobody had a better stage show. A true Bay Area original." 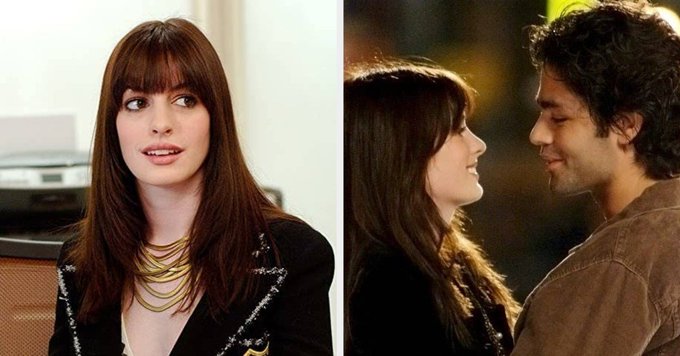 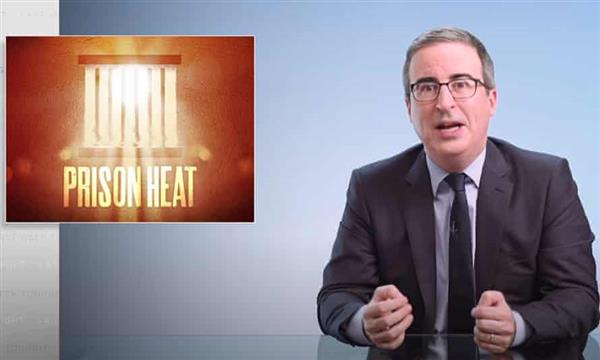 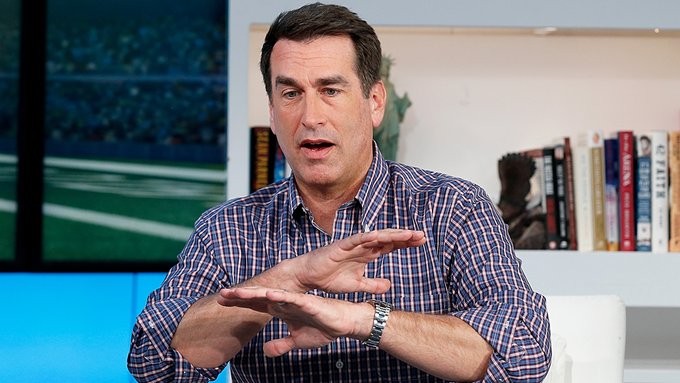 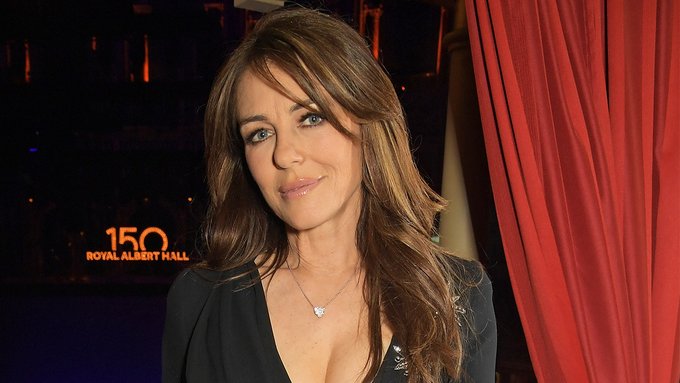 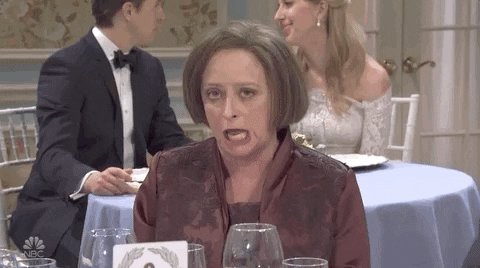 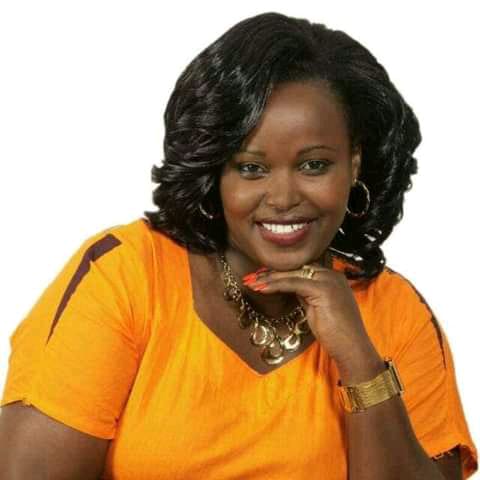