Considering the scanty and sketchy evidence, I do not find any palpable reason to breach the rule of bail for a 22-year-old girl who has absolutely no criminal antecedent, the judge said in the order.

Disha Ravi, the 22-year-old climate activist arrested February 13 in connection with the "toolkit" case, was granted bail by a Delhi Sessions Court on Tuesday afternoon - subject to provision of two sureties of Rs 1 lakh each.

"Considering the scanty and sketchy evidence on record, I do not find any palpable reason to breach the rule of bail for a 22-year-old girl who has absolutely no criminal antecedent," Additional Sessions Judge Dharmendra Rana said in his bail order.

In todays brief hearing Ms Ravis counsel stressed that she had no links with the Khalistani movement, and that a case of sedition could not be sustained.

"What is the evidence collected by you to show the link between her and the January 26 violence? You have argued about her role in toolkit and (that) she (is) in touch with secessionists," he began.

When the police - represented by Additional Solicitor General SV Raju - said "conspiracy can be seen only through circumstantial evidence," the judge shot back, "So you dont have any evidence to connect Disha with the January 26 violence?"

After learning that those who were involved in the tractor rally violence were arrested in another case, the judge stressed: "Where is the connection between conspiracy and offence? I have still not got the answer." 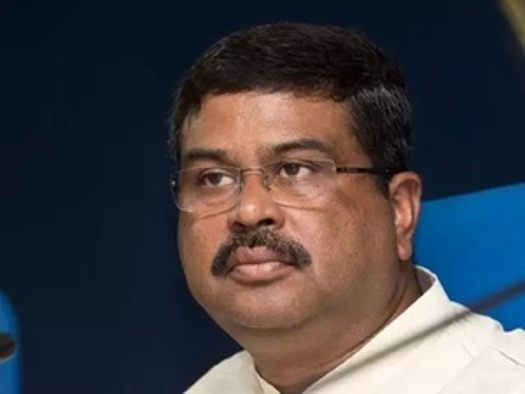 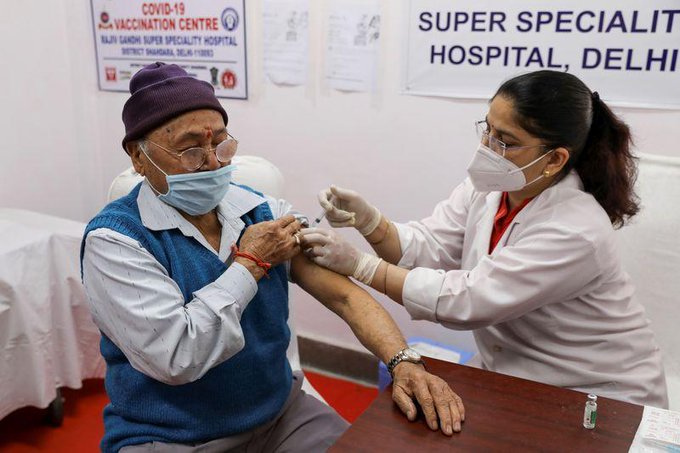 England in India: Joe Root says his team would be stupid not to learn from defeat 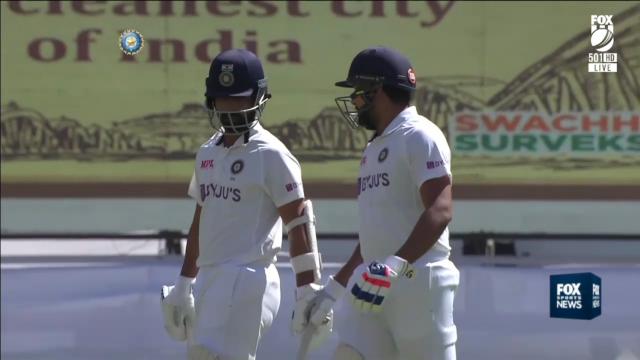 England would be stupid not to learn from India debacle, says Root