Do India’s Cows Have Special Powers? Government Curriculum Is Ridiculed

Do India’s Cows Have Special Powers? Government Curriculum Is Ridiculed via @nytimes 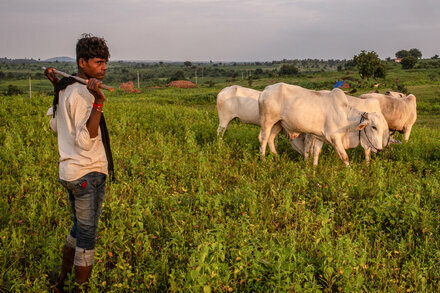 NEW DELHI — Indian students were hitting the books hard in preparation for a big test on cows, reading that India’s cows have more emotions than foreign ones, and that their humps have special powers.

Students at public universities and public schools had been asked to bone up on material that scientists and others dismissed as baseless, accusing the government of promoting religious pseudoscience about cows, which Hinduism considers sacred, to unwitting students.

Critics said the curriculum, devised by the National Cow Commission set up by Mr. Modi’s government, was an especially bold move by his ruling party to push its ideology and undercut the secularism that is enshrined in India’s Constitution but seems to be increasingly imperiled with each passing day.

“This is very weird, this exam,” said Komal Srivastava, an official for the India Knowledge and Science Society, a nonprofit educational group. “They can say anything about cows: that radiation is reduced by its dung, which is unscientific. If we want to teach kids about cows, it has to be scientific knowledge and not mythology.”

India is 80 percent Hindu, but it is also home to large Muslim, Sikh, Christian and other religious minorities. Since Mr. Modi came to power in 2014, his party has embarked on a steady, intense and divisive campaign to make India more of an overtly Hindu state.

Government bodies have rewritten textbooks, lopping out sections on Muslim rulers. They have changed official place names to Hindu from Muslim. And a little more than a year ago, the Parliament passed a citizenship law that openly discriminated against Muslims, provoking searing nationwide protests that lasted until Covid-19 hit.

Cows have become a special flash point. Since Mr. Modi came to power, Hindu nationalist lynch mobs have killed dozens of people in the name of protecting cows. The victims are usually Muslims or other members of minorities, and the killers often get away.

Many academics see the fact that a government body tried to push a curriculum on cows — one that included many completely unsubstantiated claims — as evidence that the government has increasingly fallen under the sway of Hindu supremacist groups like the R.S.S., in which Mr. Modi and many top officials were once active.

In 2019, Mr. Modi’s government established the National Cow Commission with the express purpose of protecting cows. Its website lists, among other objectives, “proper implementation of laws with respect to prohibition of slaughter and/or cruelty to cows.” Many Indian states, but not all, ban the slaughter of cattle.

The study material in the new course was designed by the cow commission, which falls under the Ministry of Animal Husbandry and Dairying, and was widely circulated online in several languages, including English. The first online exam was supposed to be Thursday. 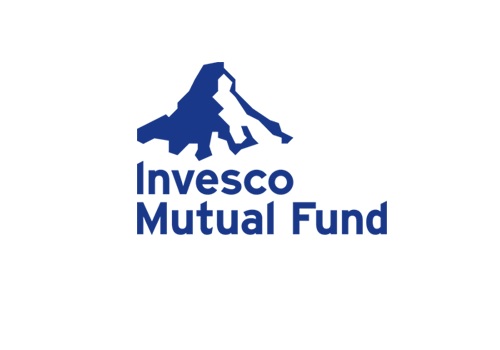 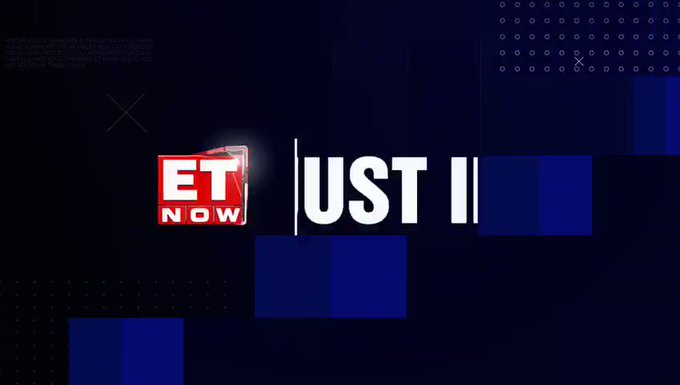 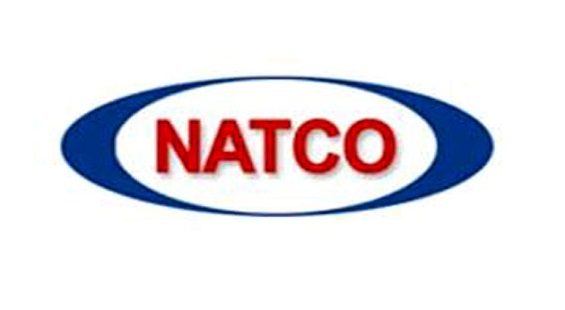 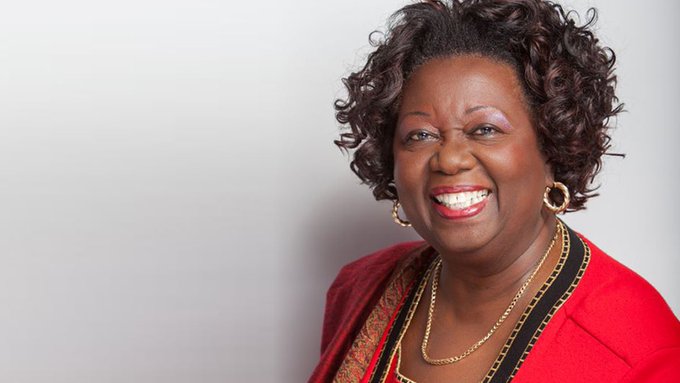 The first woman MP of India