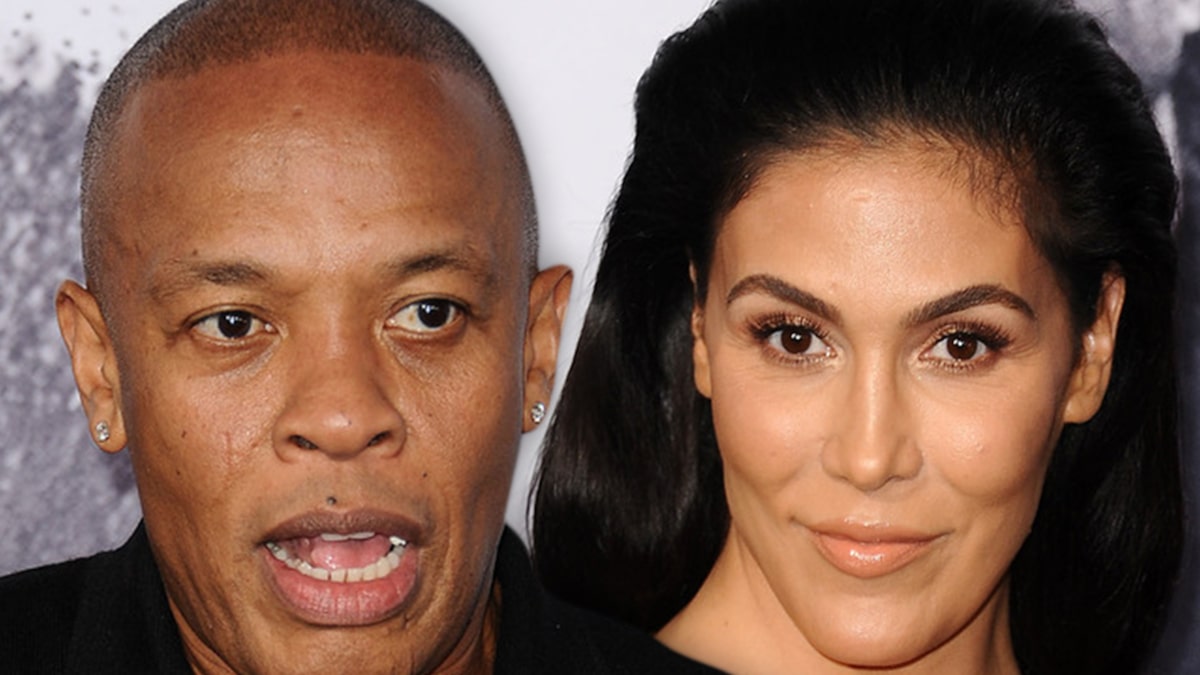 Dr. Dre seems to be letting out his frustrations over his pending divorce with Nicole Young in his music -- and hes not being very subtle about it either.

A new track was previewed Monday night by DJ Silk, which features Dre and Aftermath pal KXNG Crooked. Dre drops some explicit lyrics about his estranged wife and their nasty divorce proceedings.

As weve reported ... Dre went right back to the studio after being released from his recent health scare -- suffering what couldve been a fatal brain aneurysm.

Dre and Nicoles legal war hasnt seen a pause whatsoever since she filed for divorce last summer -- most recently she filed a motion asking for access to their home amid suspicions of a mistress, and was granted temporary spousal support ... a one-time payment of $2 mil.

Meanwhile, Dres accused her of siphoning funds from one of their business accounts -- which is being investigated by law enforcement. Safe to say, its been nasty, and you can hear it in Dres verse. 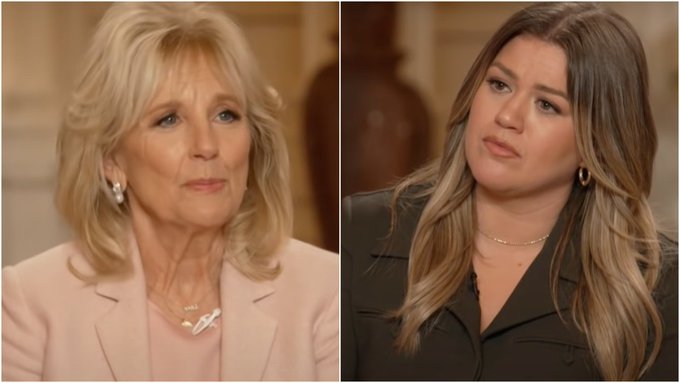 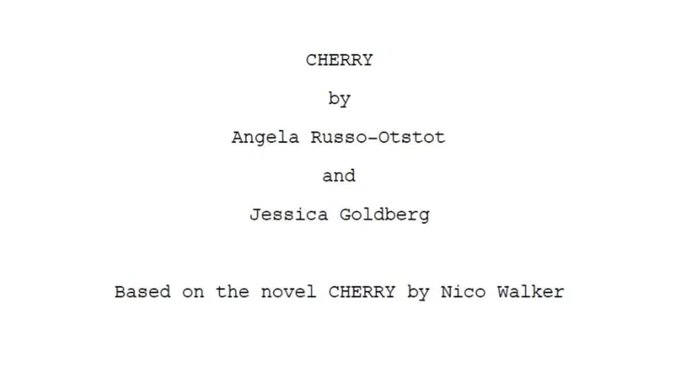 ‘Cherry’: Read The Screenplay For The Indie Drama That Is Close To Home For The Russo Brothers 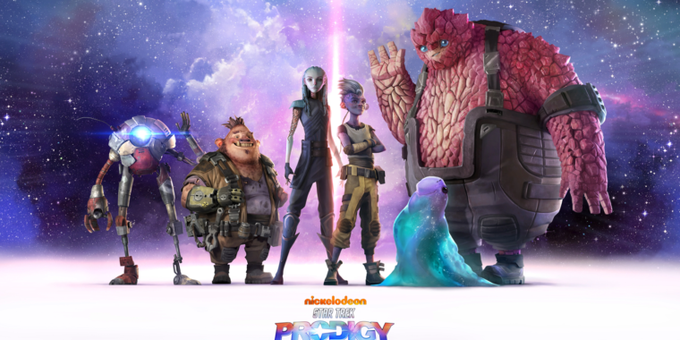 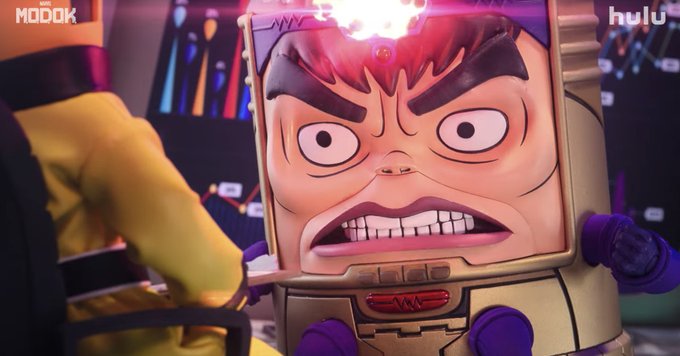 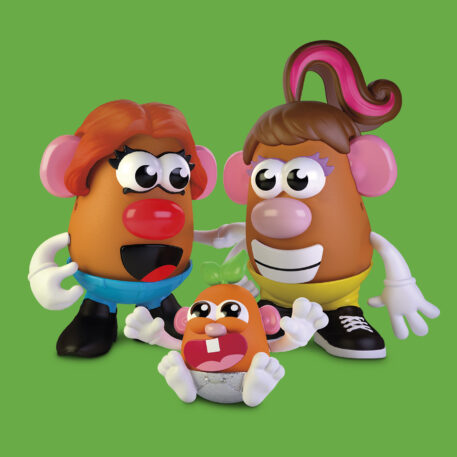