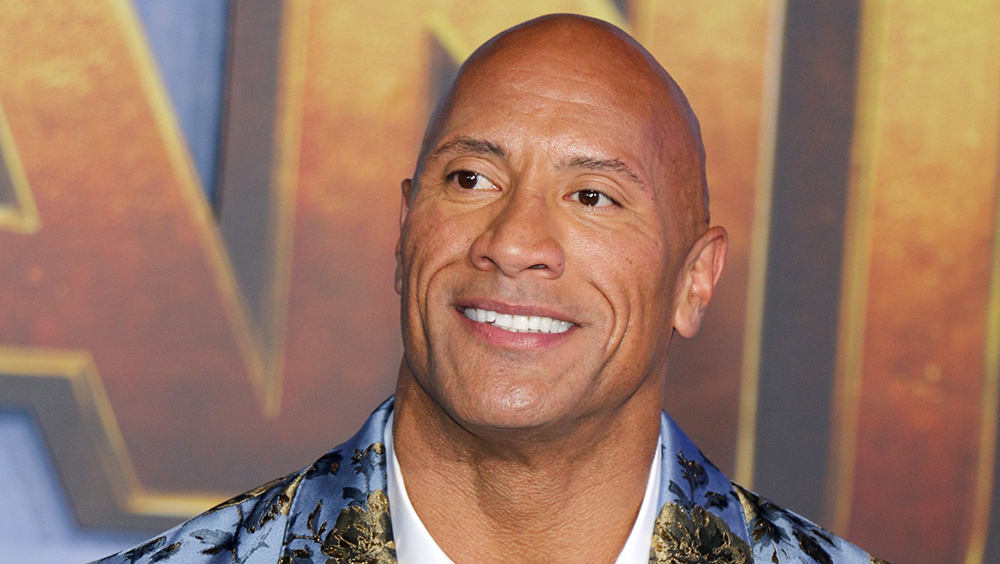 On Friday, the Black Adam star and 2016’s Sexiest Man posted a picture of himself in People’s latest issue, promoting the section where he speaks about living each day to the fullest, along with a snap of Jordan on the cover.

Johnson, who endorsed Biden for the presidency in back in November, citied  an excerpt of one of Trump’s post-election tweets, word for word. Even after multiple sources had called the election in favor of Trump’s Democratic opponent and former vice president Joe Biden, Trump continues to challenge the legitimacy of Biden’s win and refuses to give up the presidency.