EU delivers vaccine jabs to Balkans after China and Russia 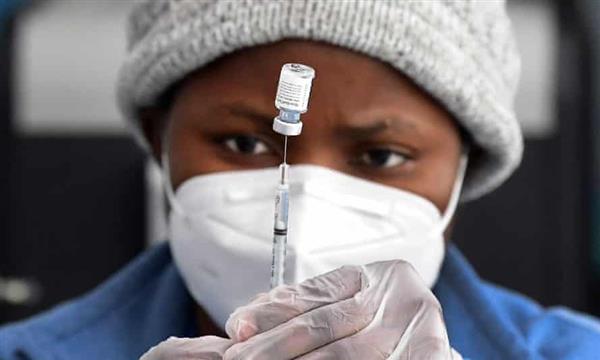 The European Union has started delivering EU-funded coronavirus vaccines across the Balkans, where China and Russia have for months been supplying the much-needed shots and thus making political gains

BELGRADE, Serbia -- The European Union started delivering EU-funded coronavirus vaccines Tuesday to the Balkans, a region that wants to join the 27-nation bloc but where China and Russia have already been making political gains by supplying the much-needed shots.

The European Commission last month announced that 651,000 Pfizer-BioNTech doses will be delivered to Serbia, Bosnia, North Macedonia, Montenegro, Albania and Kosovo in weekly instalments from May to August. The vaccines are funded from a 70 million euro package ($85 million) adopted by the Commission in December.

Most of the Balkan countries have struggled to get coronavirus vaccines, except for Serbia, which launched a successful inoculation campaign mainly thanks to millions of doses of Chinas Sinopharm and Russias Sputnik V vaccines, which have so far not been approved by EU’s drug administrator.

Following on the footsteps of Serbia, the other Western Balkan nations have been turning to China and Russia for jabs as EU nations faced their own vaccine delays.

China’s and Russia’s vaccine exports to Serbia and elsewhere came with soft-power messages, with politicians praising mutual friendship and criticizing the EU for not coming to the rescue when it was needed the most.

EU enlargement commissioner Oliver Varhelyi, who traveled to the Western Balkans to formally deliver the vaccines, rejected such criticism. While in Bosnia on Tuesday, Varhelyi pledged that the bloc “will not let down” the West Balkan nations in their fight against the virus.

““The delivery of the vaccines confirms our continuous commitment to provide support, as we have been doing since the outbreak of the pandemic. Stronger together!,” he said on the second leg of his 3-day tour of the region.

During a brief stay in Montenegro, Varhelyi said the EU is looking into ways to help the small nation deal with a $1 billion highway loan from China that is threatening to suffocate its economy. While he said the EU is not “in a business of repaying loans taken by other actors,” Varhely said refinancing or other financial models could be a solution.

Montenegro will receive 42,000 Pfizer vaccines from the EU, following a delivery from China of 200,000 Sinopharm jabs that enabled health authorities to launch their mass vaccination program on Tuesday.

Several Balkan nations, most notably Bosnia, heavily relied on World Health Organization’s COVAX vaccine program, which distributes vaccine to less developed nations. But COVAX deliveries were significantly delayed among shortages of the shots and some Balkan nations have been struggling to purchase COVID-19 vaccines directly from manufacturers.

The EU-funded vaccines to the Balkans come on top of those provided by COVAX, where the EU is one of the top contributors with close to 2.5 billion euros.

“We care about this region. Their future lies in the European Union. And this is why we’re working to support them as best as we can to deal with the pandemic,” EU spokesperson Ana Pisonero said Tuesday in Brussels. 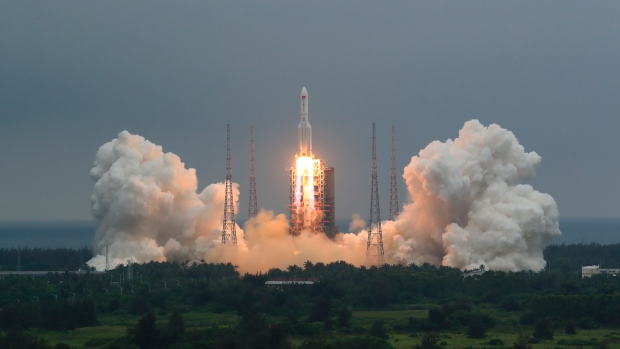 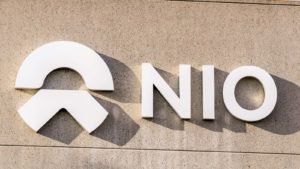 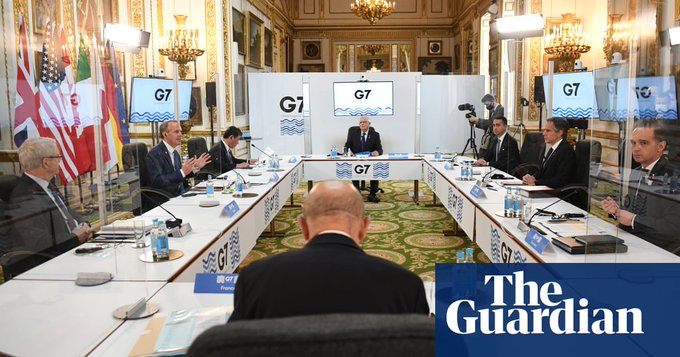 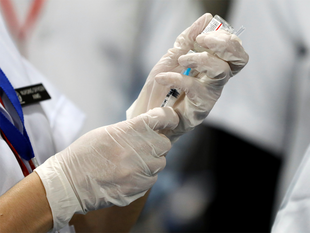 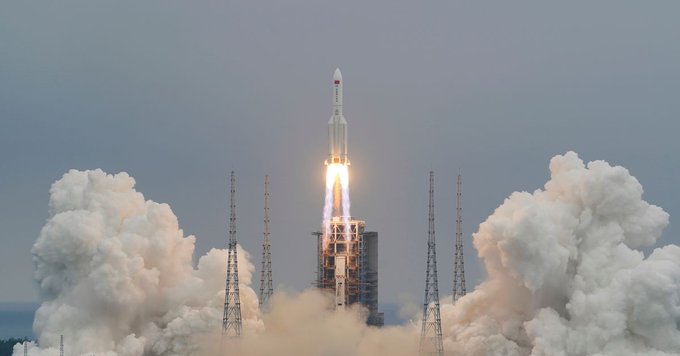