EU’s drug regulator has started a rolling review of 🇨🇳’s Sinovac coronavirus vaccine to assess its effectiveness and safety, a first step toward possible approval for use in the 27-nation bloc. Possible approval even w/o phase 3 data? 🤦🏻 via @Byron_Wan

THE HAGUE, Netherlands (AP) - The European Union´s drug regulator announced Tuesday that it has started a rolling review of China´s Sinovac coronavirus vaccine to assess its effectiveness and safety, a first step toward possible approval for use in the 27-nation bloc.

The European Medicines Agency said Tuesday that its decision to start the review is based on preliminary results from laboratory studies and clinical studies.

"These studies suggest that the vaccine triggers the production of antibodies" that fight the coronavirus "and may help protect against the disease," the agency said in a statement.

The EMA, which so far has approved four coronavirus vaccines, added that no application seeking marketing authorization for the Sinovac vaccine has been submitted yet. The agency also is conducting rolling reviews of three other vaccines: the one developed by German biotech company CureVac, the American-developed Novavax and Russias Sputnik V.

The agency said its experts will "evaluate data as they become available to decide if the benefits outweigh the risks" of the vaccine. The rolling review will continue until "enough evidence is available for a formal marketing authorization application," the EMA said, adding that it could not predict timelines.

The announcement from the Amsterdam-based agency came a day after a top World Health Organization official said the WHO is set to decide this week whether to approve two Chinese COVID-19 vaccines for emergency use.

FILE - In this file photo dated Tuesday, April 20, 2021, exterior view of the European Medicines Agency, EMA, in Amsterdam, Netherlands. The European Unions drug regulator medicines agency said Tuesday May 4, 2021, it has started a rolling review of Chinas Sinovac coronavirus vaccine to assess its effectiveness and safety, which is a first step toward possible approval for use in the 27-nation bloc. (AP Photo/Peter Dejong, FILE)

Such approval would mark the first time that a Chinese vaccine had been granted a so-called emergency use listing from the U.N. health agency, and would trigger a broader rollout of Chinese vaccines that are already being used in some countries beyond China.

Mariangela Simao, assistant director-general for access to medicines, vaccines and pharmaceuticals, says some "final arrangements" remain to be made before the crucial word from a WHO technical advisory group comes on the Sinopharm and Sinovac vaccines.

China and a number of other countries, including Brazil, Mexico, Indonesia and Turkey, already are using the Sinovac vaccine, which is made using killed or inactivated coronavirus.

No Phase 3 study data on the vaccine has yet been published in peer-reviewed journals. The vaccine has been studied in several countries. The most closely watched research involved about 12,000 health workers in Brazil, where researchers reported 50.7% effectiveness against symptomatic COVID-19 and much stronger protection against severe disease. 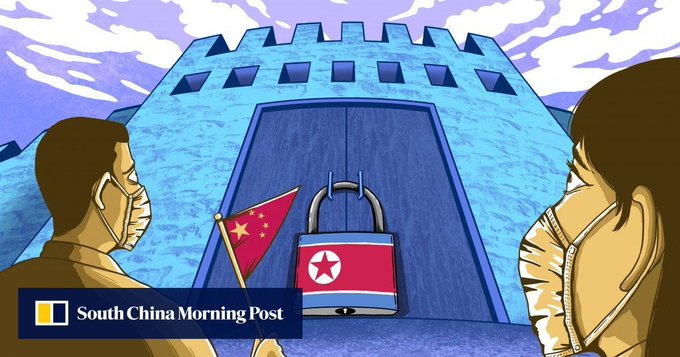 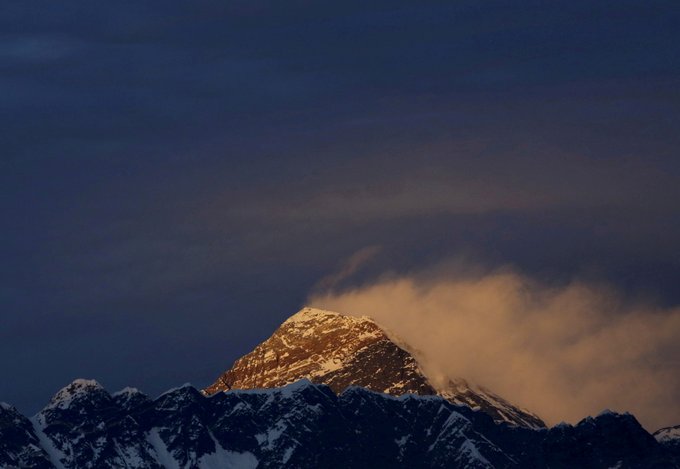 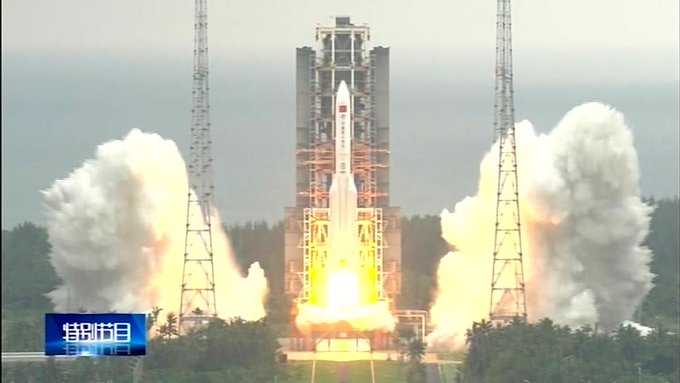 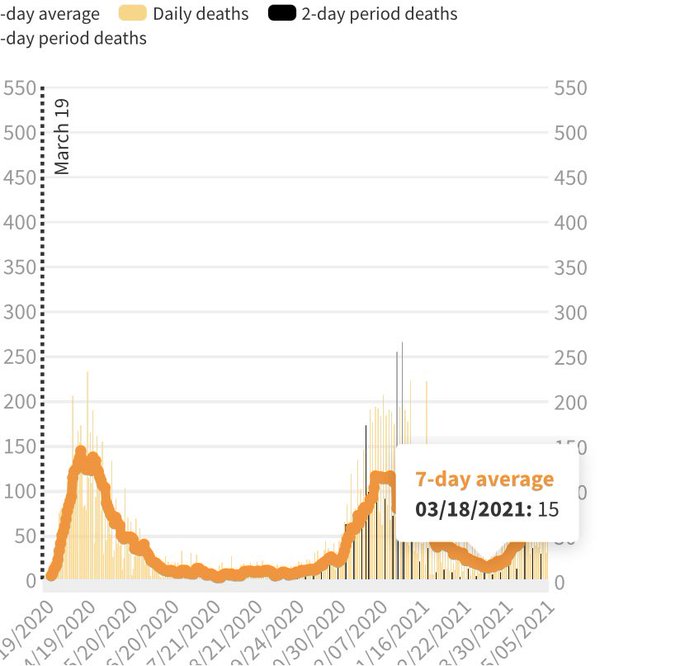 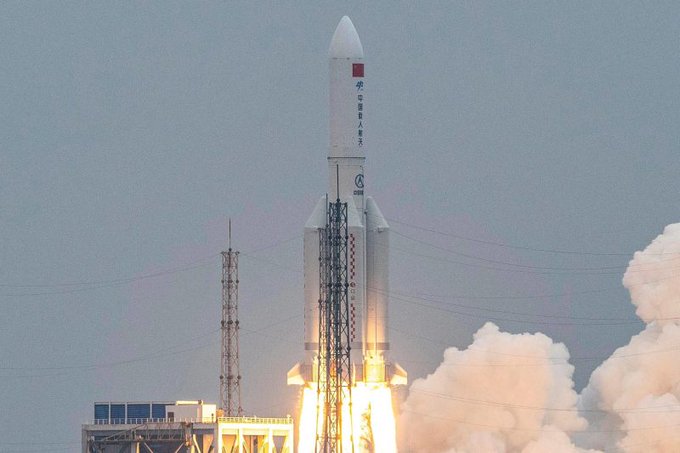