New York prove that lockdowns are far more deadlier than the virus yet here we are today with many European major cities ready to impose even stricter lockdown regulations than before. @nypost I don’t like it. 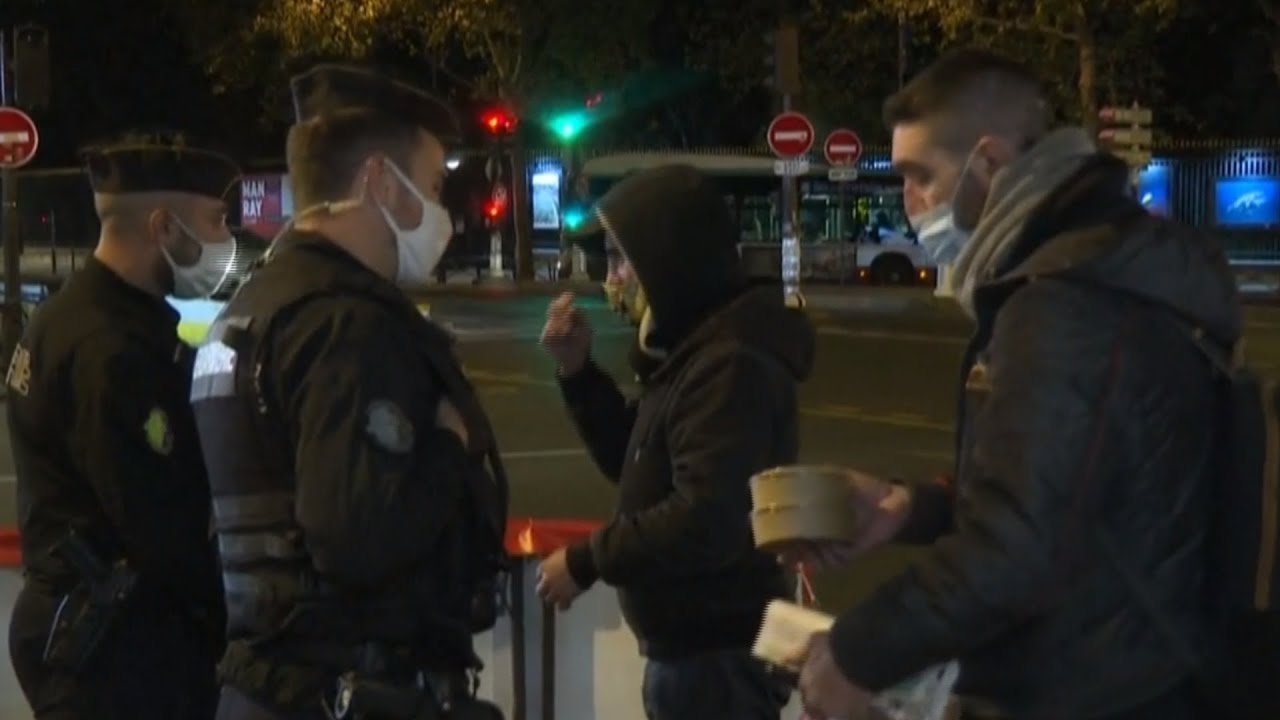 Lockdowns are typically portrayed as prudent precautions against COVID-19, but they are surely the most risky experiment ever conducted on the public. From the start, ­researchers have warned that lockdowns could prove far deadlier than the virus. People who lose their jobs or businesses are more prone to fatal drug overdoses and suicide, and evidence already exists that many more will die from cancer, heart disease, pneumonia, tuberculosis and other diseases because the lockdown prevented their ailments from being diagnosed early and treated properly.

No ethical scientist would conduct such a risky experiment without carefully considering the dangers and monitoring the results, which have turned out to be dismal. While the economic and social harms have been enormous, it isn’t clear that the lockdowns have brought significant health benefits beyond what was achieved by people’s voluntary social distancing and other actions.

In a comparison of 50 countries, a team led by Rabail Chaudhry of the University of ­Toronto found that COVID-19 was deadlier in places with older populations and higher rates of obesity (like the United States), but the mortality rate was no lower in countries that closed their borders or enforced full lockdowns.

After analyzing 23 countries and 25 US states with widely varying policies, Andrew Atkeson of UCLA and fellow economists found that the mortality trend was similar everywhere once the disease took hold: The number of daily deaths rose rapidly for 20 to 30 days, then fell rapidly.

Similar conclusions were reached in analyses of COVID-19 deaths in Europe. Simon Wood of the University of Edinburgh concluded that infections in Britain were already declining before the nation’s lockdown ­began in late March. In Germany, Thomas Wieland of the Karlsruhe Institute of Technology found that infections were waning in most of the country before the national lockdown began and that the additional curfews imposed in Bavaria and other states had no effect.

Wieland hasn’t published any work on New York City’s pandemic, but he says that the city’s trend looks similar to Germany’s. If, as some studies have shown, a COVID-19 death typically occurs between 21 days and 26 days after infection, the peak of infections would have occurred at least three weeks prior to the peak in deaths on April 7. That would mean that infections in the city had already begun to decline by March 17 — five days before the lockdown began.

What experimental drug would ever be approved if there were so much doubt about its efficacy and so much solid evidence of its harmful side effects? The cost-benefit rationale becomes even bleaker if you use the standard metric for determining whether a drug or other intervention is worthwhile: How much money will society spend for each year of life being saved?

By that metric, the lockdowns must be the most cost-ineffective intervention in the history of public health, because so many of the intended beneficiaries are near the end of life. In America, nearly 80 percent of COVID-19 victims have been over 65, and more than 40 percent were living in nursing homes, where the median life expectancy after admission is just five months. In Britain, a study led by the Imperial College economist David Miles concluded that even if you gave the lockdown full credit for averting the most unrealistic worst-case scenario (500,000 British deaths, more than 10 times the current toll), it would still flunk even the most lenient cost-benefit test.

No one wants to hasten the ­demise of the elderly, but they and other vulnerable people can be shielded without shutting down the rest of the society, as Sweden and other countries have demonstrated.

Sweden was denounced early in the pandemic by lockdown proponents because of its relatively high death rate — and it did initially flounder in protecting nursing homes — but its overall mortality rate is now lower than that of the United States and some other European countries. The rate is higher than that of its Nordic neighbors, but mainly because of demographic differences and other factors not related to its failure to shut down.