European Shares Seen Up On Optimism Over Recovery 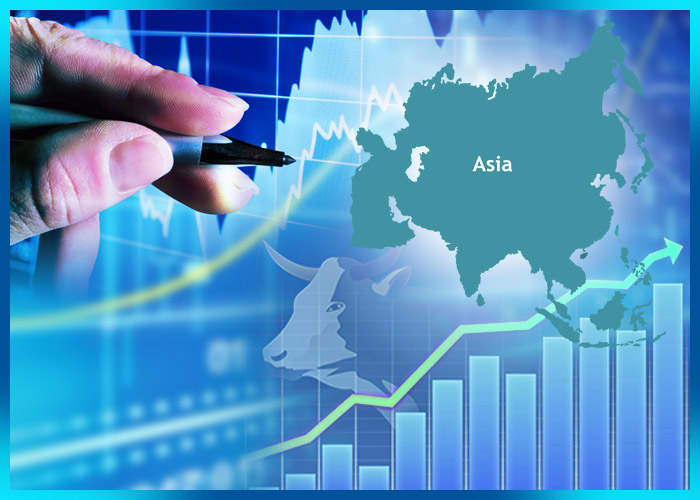 European stocks were mostly higher on Friday as the prospects of more fiscal stimulus under the Biden administration and the rollout of coronavirus vaccines raised hopes for an economic recovery.

Focus now turns to the all-important U.S. non-farm payrolls data due later in the day, with economists expecting employment to rise by 71,000 jobs in December after an increase of 245,000 jobs in November.

Retailer Marks & Spencer declined 1.7 percent as it reported another big fall in sales of clothing and homewares in the three months leading up to Christmas.

Foams and composites company Essentra soared 4.8 percent. The company said it was expecting to deliver 2020 operating profit in line with the consensus forecasts.

French food services and facilities management company Sodexo surged almost 7 percent after its revenue trend improved in the latest quarter, despite the start of the second wave or Covid-19 in November.

Swiss bank Credit Suisse tumbled 3.2 percent after saying it expects to increase provisions for the MBIA case and other RMBS-related cases by a total of $850 million. 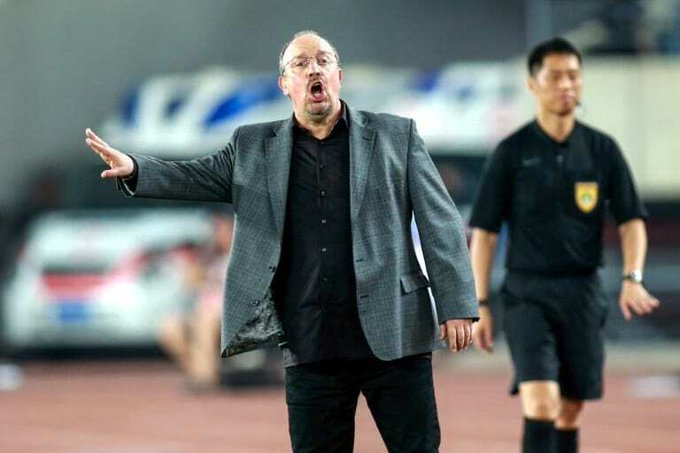 If China gets aggressive, so will India: IAF chief on eve of talks with PLA 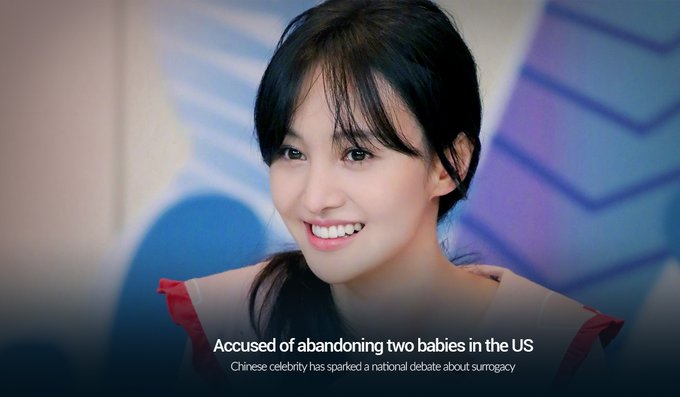 Accused of abandoning two babies in the US, this Chinese celebrity has sparked a national debate about surrogacy 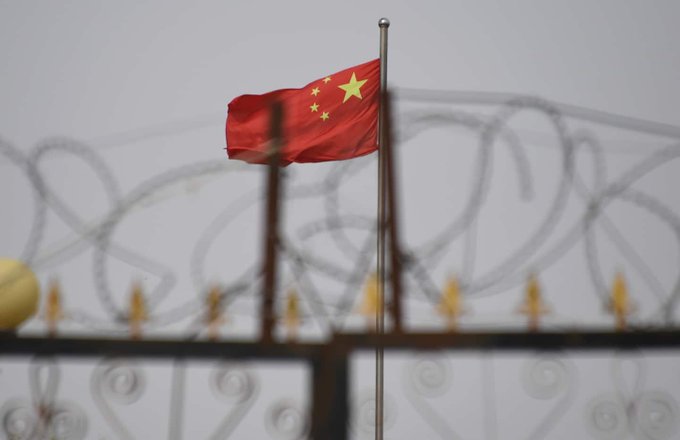 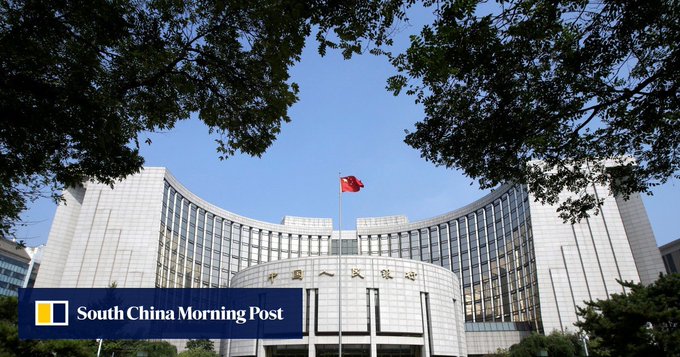