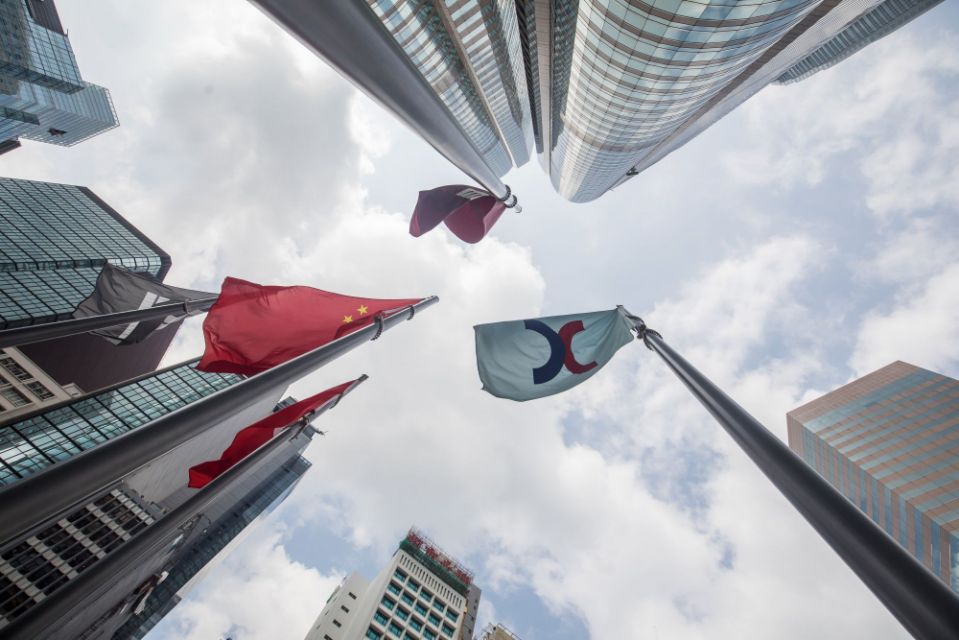 China Evergrande Group and its property management arm are seeking to raise as much as HK$15.8 billion ($2.04 billion) in a Hong Kong initial public offering of the unit, Evergrande Property Services Group Ltd. said Sunday.

The sale of 1.62 billion shares comprises 50% new stock and 50% so-called sale shares, with the price range set at HK$8.50 to HK$9.75 apiece. The offering size could be increased as much as 15% to meet demand if an over-allotment option is exercised.

The Shenzhen-based company said it’s secured 23 cornerstone investors who agreed to subscribe for 789.5 million shares, a roughly 7% stake of Evergrande Property Services after the IPO.

Those investors include SenseTime Group, a subsidiary of China Gas Holdings Ltd., and CCT China Merchant Buyout Fund, according to people familiar with the matter who are not authorized to speak publicly. The firms did not respond to requests for comment outside business hours.

The cash raised would help Evergrande pare back a $120 billion debt pile under a more stringent oversight of developers’ fundraising activities by Chinese regulators. The nation’s housing watchdog and central bank have asked some of the biggest developers including Evergrande to report their financing, debt and business data on the 15th of every month, Bloomberg News reported.

Evergrande owns about 72% of the property services arm, according to the preliminary prospectus. Evergrande Property Services said in a statement Sunday that 65% of net proceeds will go toward acquisitions and investment, with the rest into areas including technology upgrades and talent recruitment.

The IPO is part of a trend of China’s developers spinning off management units in Hong Kong at a record pace. About $4.59 billion has been raised through property management IPOs this year, overtaking 2019’s record $3.26 billion, data compiled by Bloomberg show.

In August, Evergrande raised $3 billion by selling a stake in its property management arm to investors including Tencent Holdings Ltd. Companies linked to Citic Capital Holdings, the wife of billionaire mogul Joseph Lau and the family investment arm of New World Development Co. billionaire Henry Cheng, are also among the pre-IPO investors.

Evergrande Property Services plans to market the offering from Nov. 23-26, with pricing and allocation expected to be determined on Nov. 26. Shares are set to begin trading Dec. 2.