The outgoing head of Israel’s foreign intelligence agency, the Mossad, has signalled the country’s clear responsibility for a series of attacks targeting Iran’s nuclear programme in an interview that appeared to have as much to do with Israel’s febrile politics as with Iran.

In a public intervention that appeared timed to help Israel’s prime minister, Benjamin Netanyahu, before a Knesset vote on Sunday that could end his 12 consecutive years in office, the agency’s former head Yossi Cohenrevealed details of operations long attributed to Israel.

The interview also appeared to deliver a warning to other scientists in Iran’s nuclear programme they too could become targets for assassination even as diplomats in Vienna try to negotiate terms to salvage its atomic accord with world powers.

In an often teasing interview with the Channel 12 investigative programme Uvda, in which Cohen admitted to some of the Mossad operations – including the theft of an archive of nuclear-related documents in 2018 – and stopped just short of claiming others, the agency’s former chief denied that his “closeness to Netanyahu” and his inner circle had compromised the Mossad.

Cohen’s interview comes at the end of a five-and-a-half-year tenure where he has faced criticism for his ties to Netanyahu, other wealthy individuals and media, and the suspicion that his motives in office have sometimes been political.

Cohen was also challenged on a gift of thousands of dollars he received from the Australian billionaire James Packer, a Netanyahu neighbour and supporter, saying he would return the money he had taken in an “honest mistake”.

While Israel’s role in the operations has never been in serious doubt, the sometimes strange format – in which the interviewer, Ilan Dayan, made the most sensational claims, while Cohen was more circumspect – left the veracity of many of the claims impossible to verify.

Netanyahu has for years made the issue of the security threat posed by Iran to Israel his signature policy, with the intervention by Cohen apparently designed to show how robustly Netanyahu has been pursuing that aim before Sunday’s vote.

While Cohen made more general claims regarding the targeting of Iran, the most sensational allegations were supplied by Dayan, in a voiceover allegedly depicting how Israel smuggled explosives hidden in marble flooring into Natanz’s underground halls. 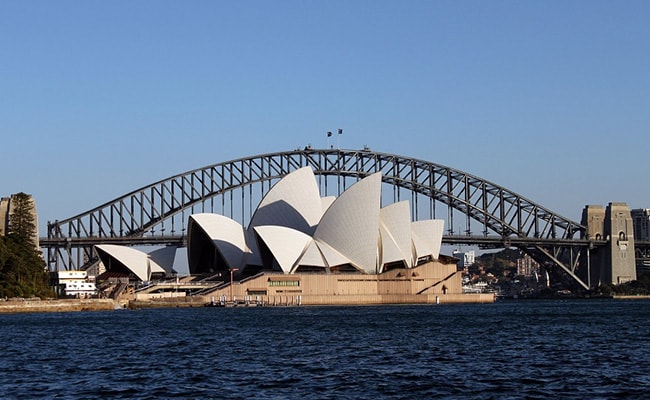 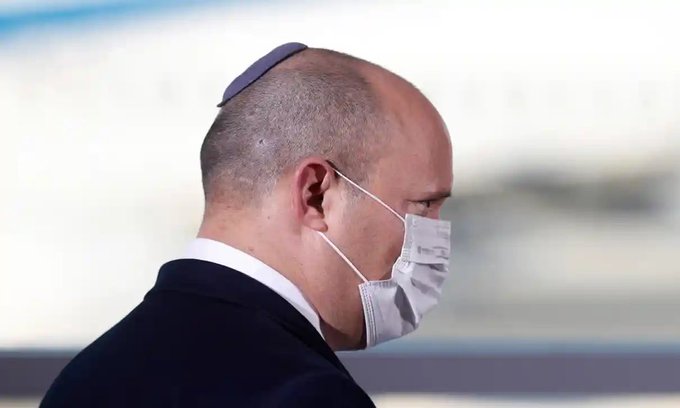 There’s little cause for hope in Israel’s new government 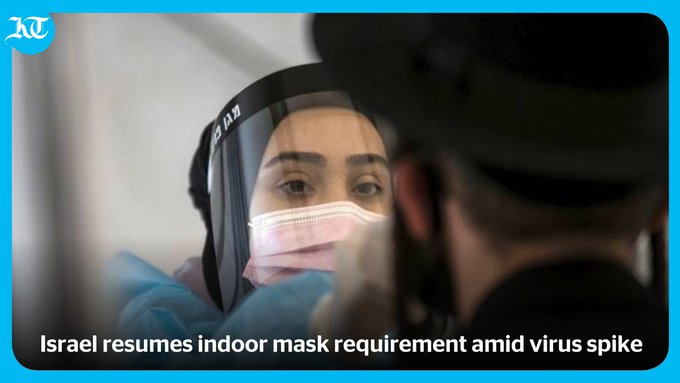 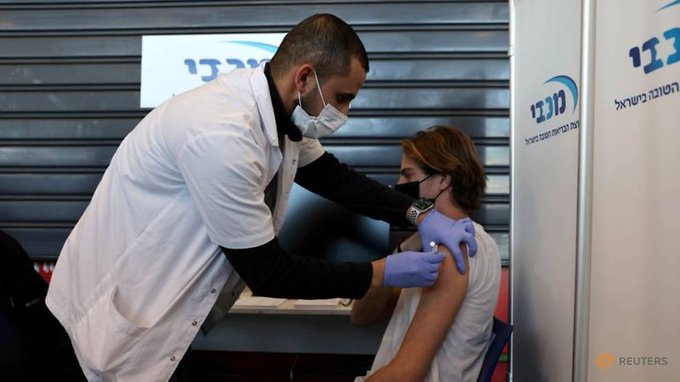