(Reuters) - China’s antitrust regulator is ready to clear tech giant Tencent Holdings Ltd’s plan to take the country’s no.3 search engine Sogou private, three people with knowledge of the matter told Reuters, a move that signals the watchdog is willing to wave some deals through even as it ratchets up sector scrutiny.

The regulator, State Administration of Market Regulation (SAMR), has no objection to the $3.5 billion deal for the 60% of U.S.-listed Sogou that Tencent doesn’t already own, the people said, as long as Tencent is willing to set up a special mechanism to ensure data security - a first for SAMR deal approvals.

Tencent must also pay a comparatively small fine - 500,000 yuan ($76,000) - for not reporting deals properly for antitrust reviews, two of the people said, in line with past cases for similar violations.

The move highlights Chinese regulators are still looking to approve merger and acquisition deals in the tech sector, but now with strict conditions after years of a laissez-faire approach. The green light for the closely watched deal will come as a relief for China’s tech sector, reeling from Beijing’s antimonopoly crackdown on home-grown internet giants that culminated weeks after the shelving of fintech firm Ant Group’s $37 billion IPO in November.

“What SAMR wants is enforcement ... it is not in their interest to kill or actively block a deal,” said one of the people. “They are fine with companies’ actual market-leading status as long as it doesn’t prevent new entry into the market.”

One of the areas of heightened scrutiny has been M&A deals in the sector in the recent past, with the regulators taking a dim view of the violation of antitrust rules and, in some cases, data privacy laws.

The linchpin of the deal approval conditions is meeting the regulator’s requirement on data security - defining who can have what kind of access to the bulk of users’ data and personal information, and how to use that, said the three people.

A merger of China’s two leading video games streaming sites - Huya and Douyu, both backed by Tencent - is also under review and will need to satisfy similar requirements on data security, said the sources. 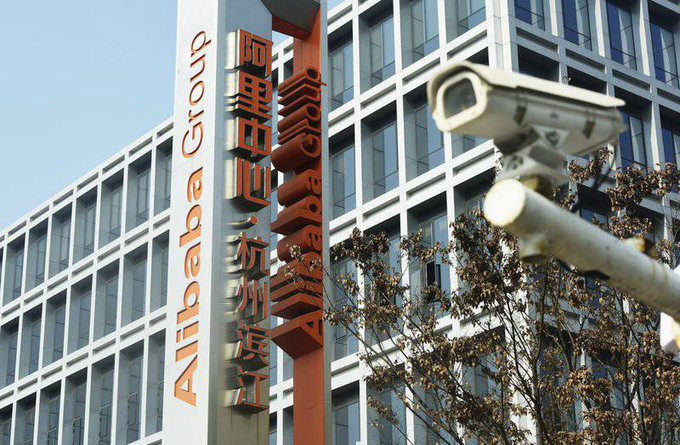 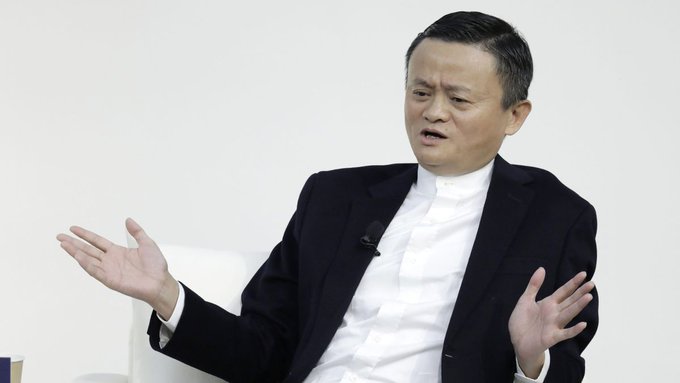 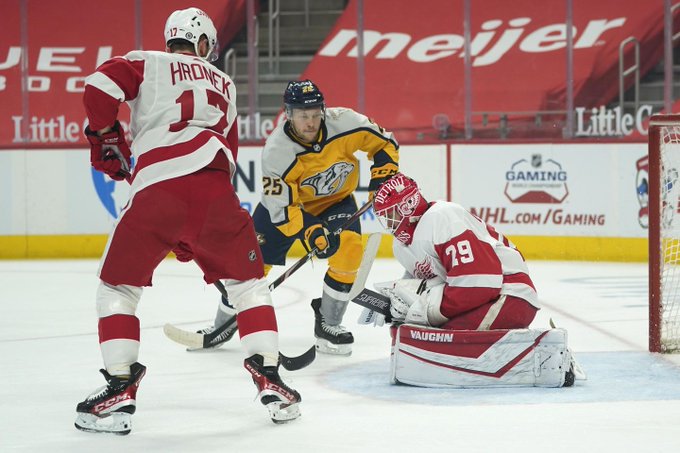 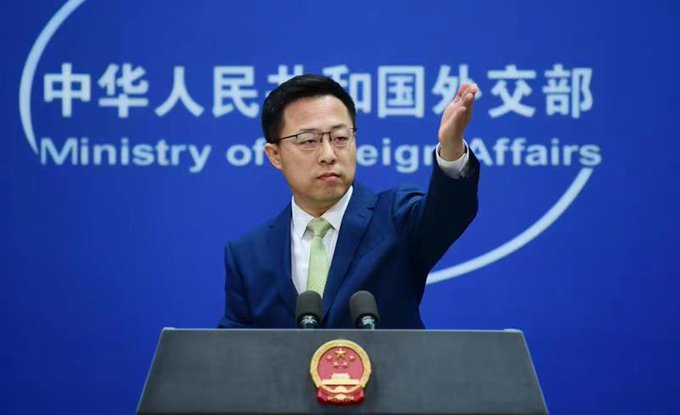 China tries to wear down its neighbors with pressure tactics 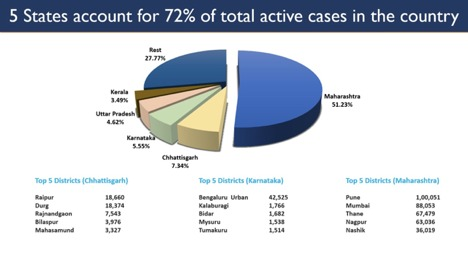