Exclusive: Representatives from Russia and Ukraine met in the UAE last week to discuss the possibility of a prisoner-of-war swap that would be linked to a resumption of Russian ammonia exports, which go to Asia and Africa, via a Ukrainian pipeline. 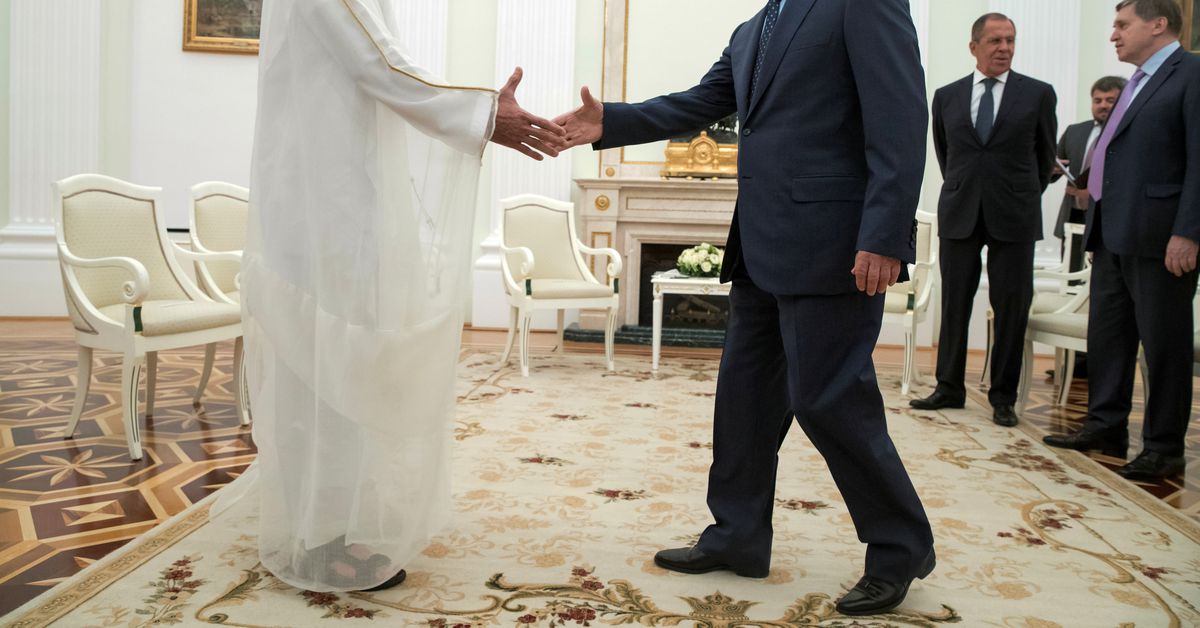 RIYADH, Nov 24 (Reuters) - Representatives from Russia and Ukraine met in the United Arab Emirates last week to discuss the possibility of a prisoner-of-war swap that would be linked to a resumption of Russian ammonia exports, which go to Asia and Africa, via a Ukrainian pipeline, three sources with knowledge of the meeting said.

The sources said the talks were being mediated by the Gulf Arab state and did not include the United Nations despite the U.N.s central role in negotiating the ongoing initiative to export agricultural products from three Ukrainian Black Sea ports. Ammonia is used to make fertilizer.

However the talks aim to remove remaining obstacles in the initiative extended last week and ease global food shortages by unblocking Ukrainian and Russian exports, they added.

The Russian and Ukrainian representatives travelled to the UAE capital Abu Dhabi on Nov. 17 where they discussed allowing Russia to resume ammonia exports in exchange for a prisoner swap that would release a large number of Ukrainian and Russian prisoners, the sources said.

The Ukrainian ambassador to Turkey, Vasyl Bodnar, told Reuters that "releasing our prisoners of war is part of negotiations over opening Russian ammonia exports", adding "Of course we look for ways to do that at any opportunity". Bodnar said he was unaware if a meeting took place in the UAE.

"In times of conflict, our collective responsibility is to leave no stone unturned towards identifying and pursuing paths that bring about a peaceful and swift resolution of crises," Nusseibeh said in a statement carried by state news agency WAM.

The pipeline was designed to pump up to 2.5 million tonnes of ammonia gas per year from Russias Volga region to Ukraines Black Sea port of Pivdennyi, known as Yuzhny in Russian, near Odesa for onward shipment to international buyers. It was shut down after Russia sent its troops into Ukraine on Feb. 24.

A lingering question as USA preps for Iran: Whats up with Gio Reyna?

US could give Ukraine energy help as temperatures fall below freezing; rumors of imminent Russian mobilization in Kherson grow
© tweet247.net 2022