Facebook does not profit from hate speech, says India chief

Hate Speech on Facebook Is Pushing Ethiopia Dangerously Close to a Genocide Ethnic violence set off by the assassination of a popular singer has been supercharged by hate speech and incitements shared widely on the platform. 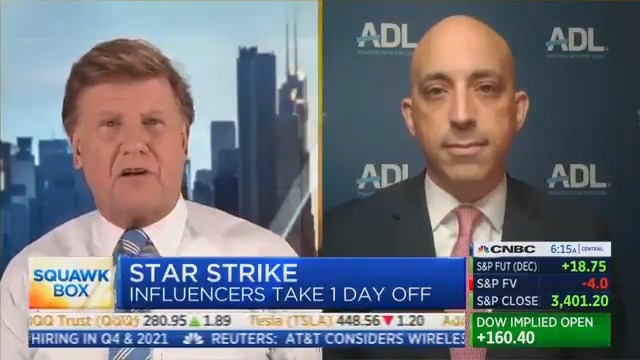 He had always tried to keep his work and politics separate, saying, “Art should not be subject to political pressure.” But it became increasingly difficult for him to keep these two worlds apart, thanks to a politically-motivated disinformation campaign orchestrated on Facebook through a network of newly created pages and designed to demonize Hundessa.

The incendiary campaign claimed Hundessa abandoned his Oromo roots in siding with Prime Minister Ahmed Abiy. Abiy, Ethiopia’s first Oromo leader, has been heavily criticized by hard-line Oromo nationalists who believe he has abandoned his heritage by appeasing other ethnic groups.

Hundessa was assassinated on June 29 while driving through the capital Addis Ababa. The man police charged with Hundessa’s killing told prosecutors that he was working as an assassin for the Oromo Liberation Front, an armed nationalist group linked to numerous violent attacks — and who told the shooter that Oromia would benefit from the death of one of its most famous singers.

Hundessa’s death at age 34 set off a wave of violence in the capital and his home region of Oromia. Hundreds of people were killed, with minorities like Christian Amharas, Christian Oromos, and Gurage people suffering the biggest losses.

This bloodshed was supercharged by the almost-instant and widespread sharing of hate speech and incitement to violence on Facebook, which whipped up people’s anger. Mobs destroyed and burned property. They lynched, beheaded, and dismembered their victims.

The calls for violence against a variety of ethnic and religious groups happened despite the government shutting down the internet within hours of Hundessa’s murder. Soon, the same people who’d been calling for genocide and attacks against specific religous or ethnic groups were openly posting photographs of burned-out cars, buildings, schools and houses, the Network Against Hate Speech, a volunteer group tracking hate speech in Ethiopia, told VICE News.

These attacks reflect the volatile nature of ethnic politics in Ethiopia. Abiy’s rise to power in 2018 led to a brief period of hope that Ethiopia could be unified under the first Oromo to lead the country. But that quickly evaporated, and the country has since been wracked by violence, coinciding with a rapid increase in access to the internet, where Facebook dominates. And rather than helping to unify the country, Facebook has simply amplified existing tensions on a massive scale.

“When the violence erupts offline, online content that calls for ethnic attacks, discrimination, and destruction of property goes viral,” Berhan Taye, Africa policy lead at digital rights group Access Now, told VICE News. “Facebooks inaction helps propagate hate and polarization in a country and has a devastating impact on the narrative and extent of the violence.”

And it’s not as if Facebook hasn’t been warned. In October 2019, a viral Facebook post led to the deaths of over 80 people, and in May, the U.N. published a report highlighting the dangers of hate speech on its platform.

The company opened its first content moderation center on the African continent last year, promising to employ 100 people through third-party services company Samasource to cover all African markets. It’s unclear if Facebook has filled those roles, or how many — if any — it has designated to deal with the situation in Ethiopia.

Additionally, Facebook’s Community Standards are not available in Ethiopia’s two main languages (the company says it is working on it) and the company has no full-time employees in the country. Activists say Facebook is instead relying on them and a network of grassroots volunteers to flag content and keep the $750 billion company up to speed about what’s happening on the ground.