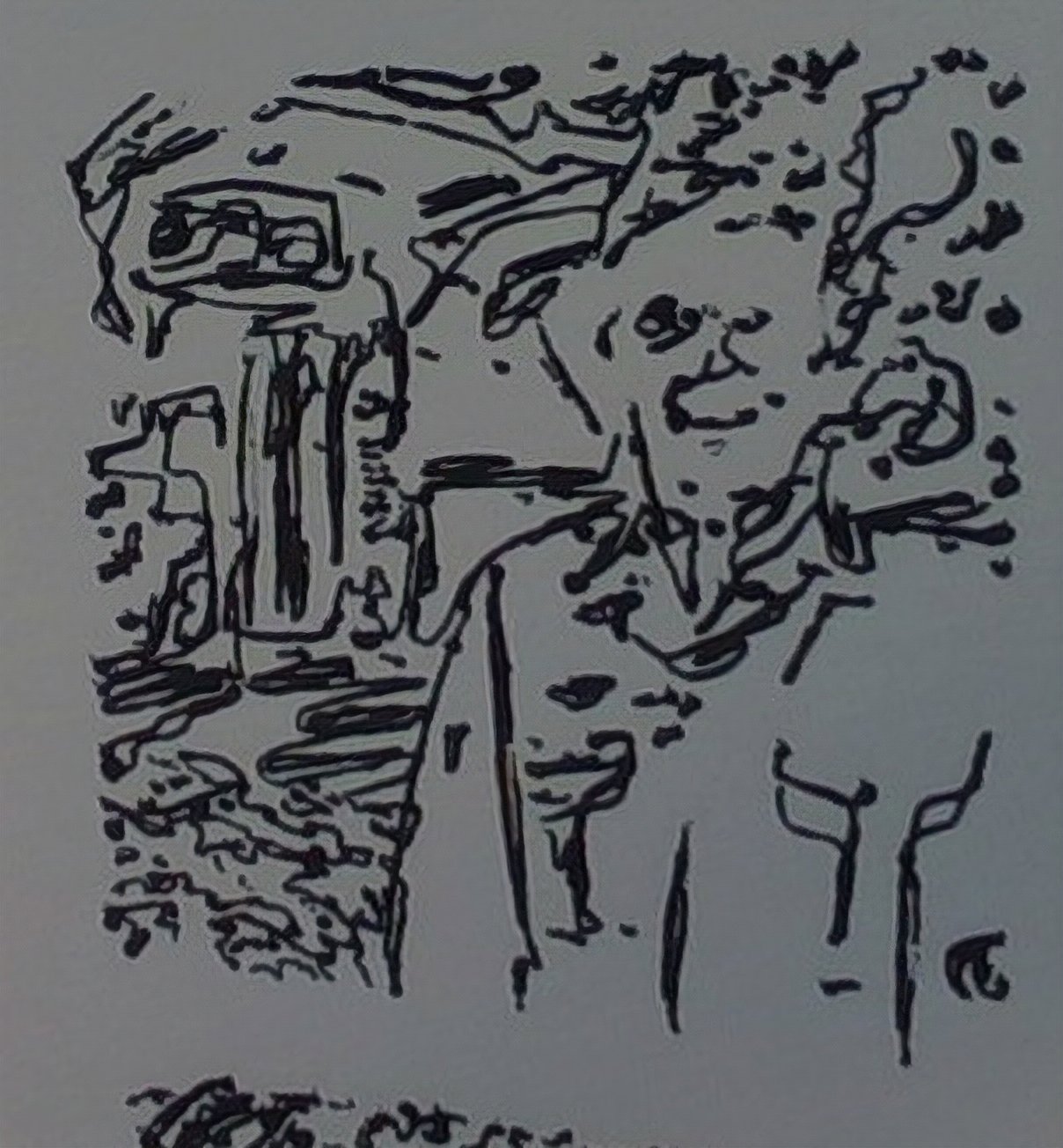 The Nordic country has built up a substantial arsenal. But aside from the military hardware, Gen Timo Kivinen said, a crucial factor is that Finns would be motivated to fight.

Once a non-aligned country, it is now applying to join the Nato military alliance over concerns that Russia could invade like it did Ukraine on 24 February. Since the second world war, Helsinki has kept up a high level of military preparedness.

“We have systematically developed our military defence precisely for this type of warfare that is being waged there [in Ukraine], with a massive use of firepower, armoured forces and also air forces,” Kivinen said. “Ukraine has been a tough bite to chew [for Russia], and so would be Finland.“

The nation of 5.5 million has a wartime troop strength of 280,000, with 870,000 trained as reservists. It did not abolish military conscription for males as many other western nations did after the end of the cold war.

It has also built one of Europe’s strongest artillery arsenals and stocked up on cruise missiles with a range of up to 370km (230 miles). It spends 2% of its GDP on defence, a level higher than many Nato countries.

It is ordering four new warships, as well as 64 F-35 fighter jets from the US defence giant Lockheed Martin. It plans to order up to 2,000 drones and deploy its own high-altitude anti-aircraft equipment, and is building barriers on its border with Russia.

Still, Kivinen welcomed Finland’s decision to apply to join Nato. Finland and fellow Nordic country Sweden are in talks with Turkey to discuss its opposition to their applications. Ankara has been angered by what it says is Helsinki and Stockholm’s support for Kurdish militants and arms embargos on Turkey.

Nato membership would allow Finland to boost its early warning capacity by being part of the alliance’s joint airspace control, Kivinen said. Finland would also benefit from the deterrence of being part of an alliance in which an attack on one member is considered an attack on all members, he said.