She does. One even involves a flight attendant, which she plays in the eight-episode, darkly comedic thriller that centers on the harrowing adventures of a sweet, reckless young woman who wakes up after a romantic evening next to a corpse (Episodes 4 and 5 streaming Thursday).

Both stories, not surprisingly, have connections to "The Big Bang Theory," the CBS  megahit that made Cuoco and her co-stars very rich and very famous. She played Penny during the 12-season run of the ratings blockbuster, which remains ubiquitous in syndication and streaming on HBO Max. So, why shouldnt it permeate our airspace, too?

During a Zoom interview from her home near Los Angeles, Cuoco tells USA TODAY about a couple of in-flight "Big Bang" tales. One is specific and scarily Sheldon-related, and the other symbolizes the Chuck Lorre sitcoms pervasiveness in the popular culture.

"I was in my seat. I was really engrossed in this movie and out of nowhere –  and I know the flight attendant thought this was very funny and in hindsight, maybe she now regrets it – she came up and she went Penny, Penny, and she started knocking at me," Cuoco says, knocking on a wooden table in the style of Sheldons signature door-knocking protocol. (That triggered a barking bonanza by some of her seven dogs. "My dogs are going crazy now," she tells USA TODAY. "Sorry. No ones here," she tells her dogs.)

"And it was, like, terrifying. And I could tell (from) her face, she goes, Im so sorry. Im like, Thats OK, (but) why are you knocking? It wasnt registering. And she was so sorry and I said it was very OK."

"A lot of times, Ill walk up and down the aisle, if Im going to the bathroom, whatever, and I see a lot of screens with Big Bang playing. Sometimes, I’ll wave (to fellow passengers) or give them a little nudge," she say. "Its very cute." 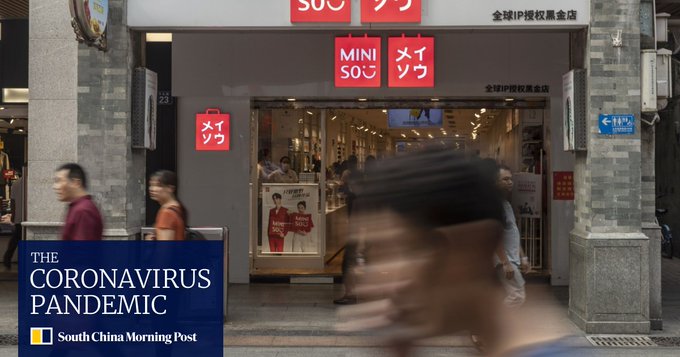