Last week, Ariel Robinson, winner of last year’s Worst Cooks In America Season 20, was arrested and charged, alongside her husband Jerry Robinson, in the murder of a child in their care. Now, reports Deadline, Food Network has removed the season from streaming platforms, including Discovery+, which carries the network’s shows, as well as the Food Network website itself.

According to South Carolina’s FOX Carolina, both Robinson and her husband were charged Tuesday with homicide by child abuse, following the January 14 death of a three-year-old girl living in their home due to “multiple blunt force injuries,” per the Greenville County Coroner’s Office. 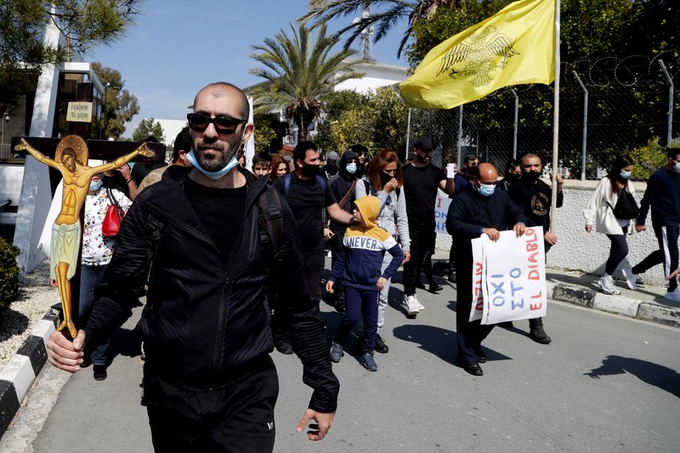