For evangelical tourists, pro-Israel and anti-vaccine sentiments might collide

When your worship of politics is more important than your actual religion: For evangelical tourists, pro-Israel and anti-vaccine sentiments might collide – The Forward

Pastor Tim Thompson, who leads a 1000-member Evangelical church in southern California, is already planning a trip to Israel with members of his church in November 2021.

But he and other churchgoers are not convinced they’ll actually make the trip, even if Israel opens up to tourists by that time. They are awaiting word on whether or not they’ll have to get vaccinated against COVID-19 to visit the Holy Land, which has the highest vaccination rate in the world — 10 million doses administered and more than half of the country fully vaccinated.

“The number one question we get is, ‘Do I have to have the vaccine?’” said Thompson in an interview this week. “If they have to get it, they’re backing out.”

Coronavirus has created looming questions for the scores of American Evangelical Christians who travel to Israel each year and the many tour companies, historic sites and local businesses that depend on their visits. Some years, Christian tourists to Israel represent more than half of all of the country’s visitors. But now, tourism numbers for American Christians will largely depend on what Israel decides to do about vaccine requirements for travel — about 45% of American Evangelicals responded to a February Pew Research Center Survey saying they would not get the COVID-19 vaccine.

As of this week, Israel is not open for visits to foreign nationals, and even Israeli citizens outside the country need to quarantine for 10 days to enter. Now, Israel will have to decide whether its hugely successful vaccine rollout combined with measures like a coronavirus rapid test at the airport is enough to protect its citizens from Evangelical Christians from the United States who refuse to get vaccinated, or if requiring vaccines is worth alienating a key political and economic force that returns home to sow positive P.R. for the land of milk and honey.

White Evangelical Christians align closely with Republican-party platforms, including political and military support for Israel. But many Evangelicals also visit Israel for religious reasons, sometimes because of what they believe are scriptural commands to bless Israel, but also because Israel is important to believers in biblical prophecies like the second coming of the messiah, Jesus Christ, and the beginning of the Rapture.

David Meyers, who runs Immanuel Tours, a Christian, Catholic and Messianic tour company, typically brings 120 Evangelical groups to Israel each year. He said the churches he partners with are reporting that more members are eager to get to Israel because of “a religious wakeup call” stemming from the pandemic, and because of what they see as “the signs of time in terms of the prophecy.”

“More people are going to have reached the conclusion that it is time to go, that it’s time to fulfill that yearn or that calling or ambition to see the Holy Land,” he said.

Thompson, the pastor from California, agreed, saying that he has heard “a sense of urgency” because of signs associated with the fulfillment of the end times prophecy, like worldwide sickness, and even changes stemming directly from the vaccine itself. He said some Evangelicals see signs described in the scripture like echoes of nephilim referenced in the Book of Noah in mRNA vaccines. They are also anticipating what’s called the mark of the beast, referenced in the Book of Revelation — a symbol that would prevent them from moving about freely and living their lives normally.

“Some of those things that we’re supposed to be looking for appear as though it could take form through the vaccinations,” Thompson said. “With the vaccine passports and this type of control on such a world scale, many Evangelicals are saying, ‘Well, this could be how we’re seeing this push toward the mark that everybody’s going to have to get.”

Rep. Marjorie Taylor Greene from Georgia called “vaccine passports” — a form of identification that would prove someone has gotten the shot to prevent coronavirus — “Biden’s mark of the beast” last month.

The segment of the Evangelical population that is anxious to return to Israel because they see in these developments signs of impending Rapture is “probably going to be the most aggressively skeptical” of vaccines, said Walker Robins, a lecturer at Merrimack College who researches Christian Zionism.

As anti-vaccine sentiment continues to spread in Evangelical churches, larger Evangelical Christian organizations with close ties to the Israeli government have begun a myth-busting campaign. While the plurality of Christian Zionists visit Israel from Nigeria and Brazil, the larger organizations, along with the Israeli government, are invested in getting American tourists vaccinated and back to the Old City and other sites. 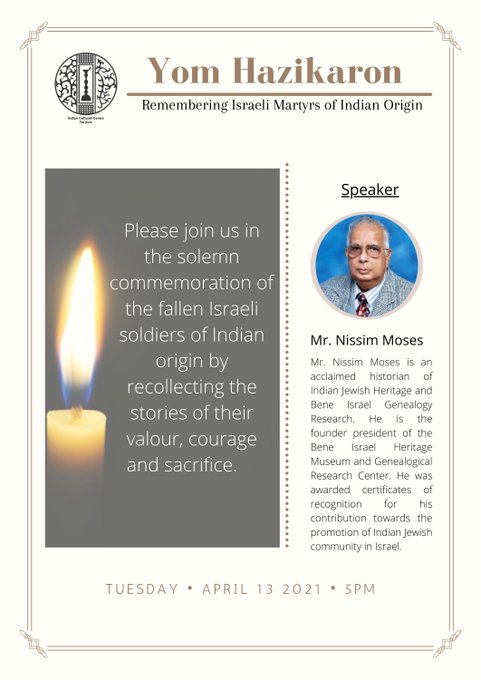 The sacrifice of Israels soldiers will not be forgotten 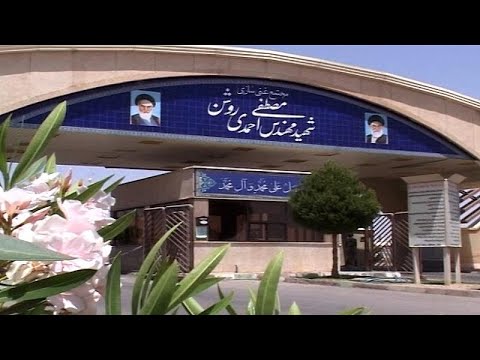 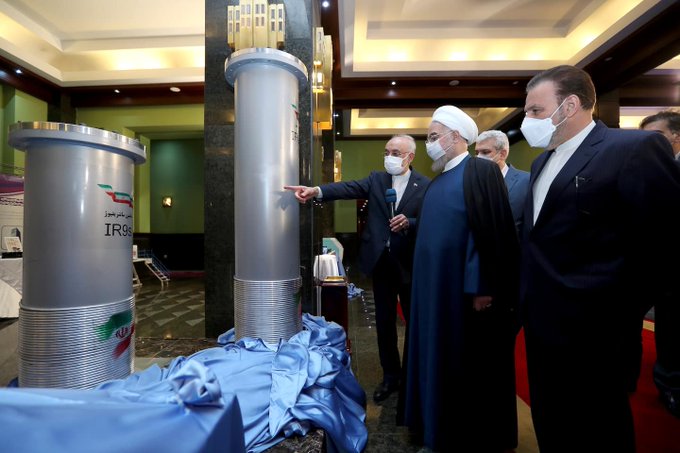 Amid spiraling tensions, Israel and US to convene strategic group on Iran 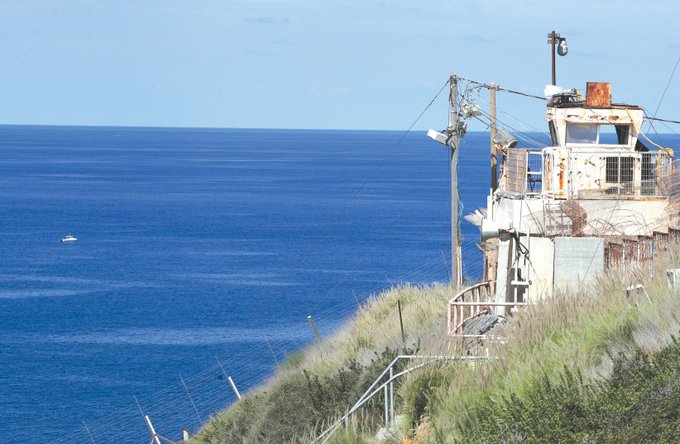 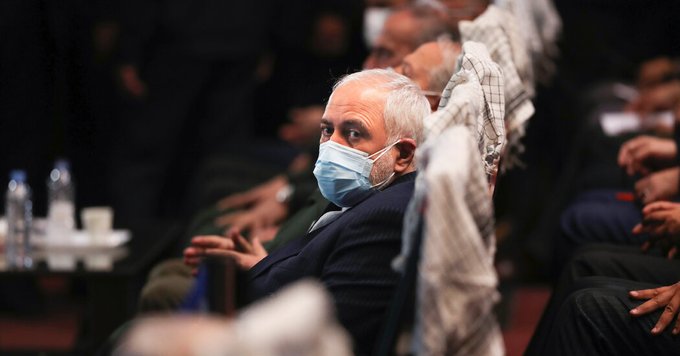 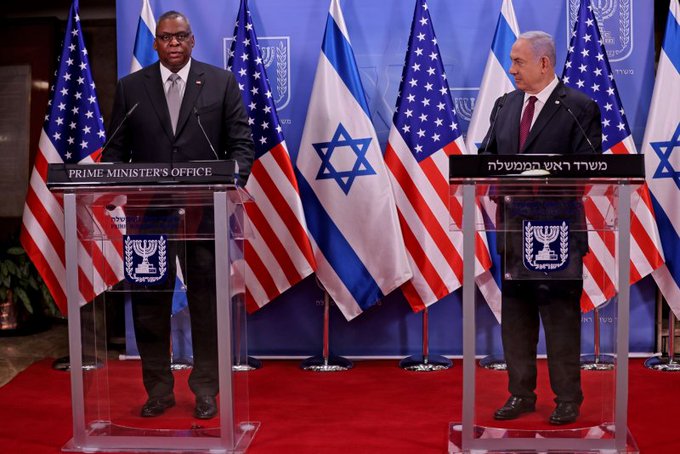