With Forex Reserves At Record High Of $600 Billion, RBI May Bring In External Financial Consultants To Improve Yields In a major development, the Reserve Bank of India (RBI) is likely to engage external financial consultants to manage a part of its massive foreign exchange reserves, which are now estimated to be hovering at record high levels of around $600 billion, to improve the yields at a time when the interest rates have hit record low globally, reports Economic Times.

With foreign exchange war chest growing to a size of as much as about a fifth of the Indian GDP, the RBI wants to better safeguard the reserves, given the increasing complexities of managing inflows from multiple channels.

Even in its latest annual report, the RBI had underscored that its agenda was to continue to explore new asset classes, new jurisdictions and markets for deployment of foreign currency assets for portfolio diversification, and in the process "tap advice from external experts, if required".

Select global institutions which include some of the Big Four consulting majors and financial institutions are also said to have informally reached out to RBI in this regard. However, no formal appointment has been made so far.

It should be noted that some of the prominent Southeast Asian central banks are also said to have appointed long-term asset managers to partially manage their foreign currency assets.

As you are no doubt aware, Swarajya is a media product that is directly dependent on support from its readers in the form of subscriptions. We do not have the muscle and backing of a large media conglomerate nor are we playing for the large advertisement sweep-stake.

We deliver over 10 - 15 high quality articles with expert insights and views. From 7AM in the morning to 10PM late night we operate to ensure you, the reader, get to see what is just right. 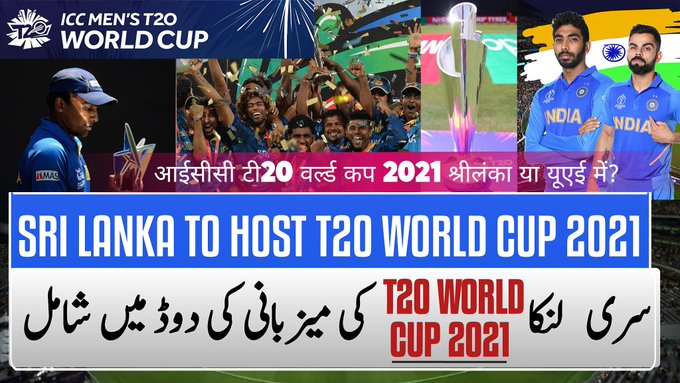 Will India Host T20 Cricket World Cup In 2021? ICC Give One Massive Update

England vs India: Nat Sciver says current Indian players seem to be more fearless, can be a very difficult side to beat 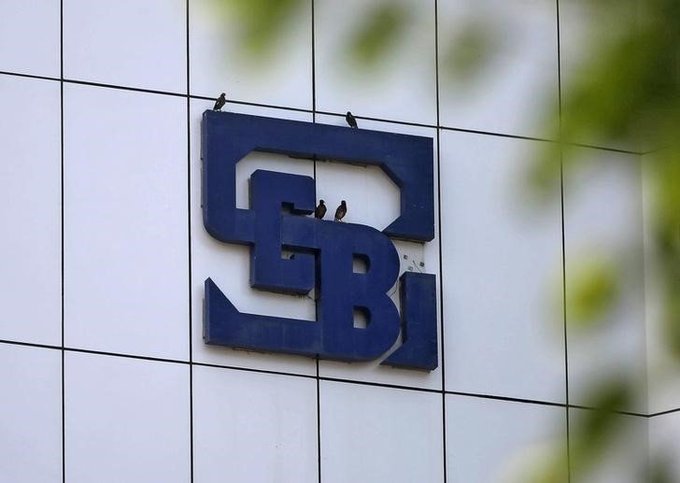 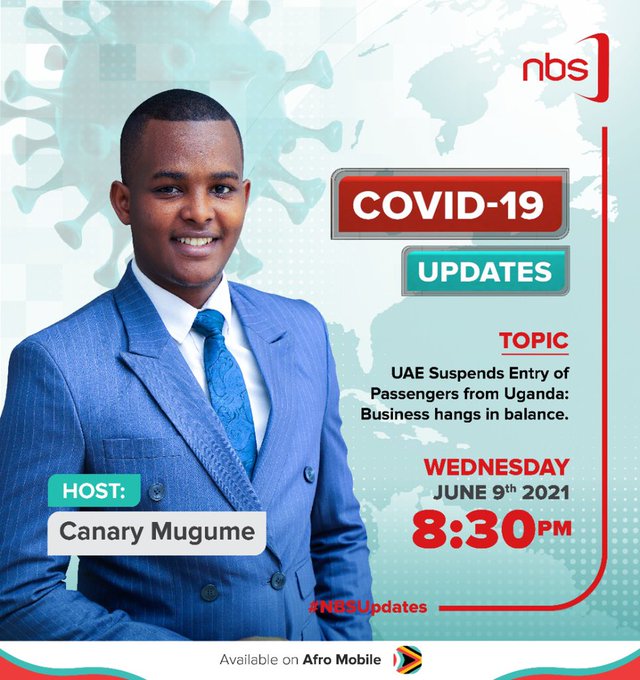 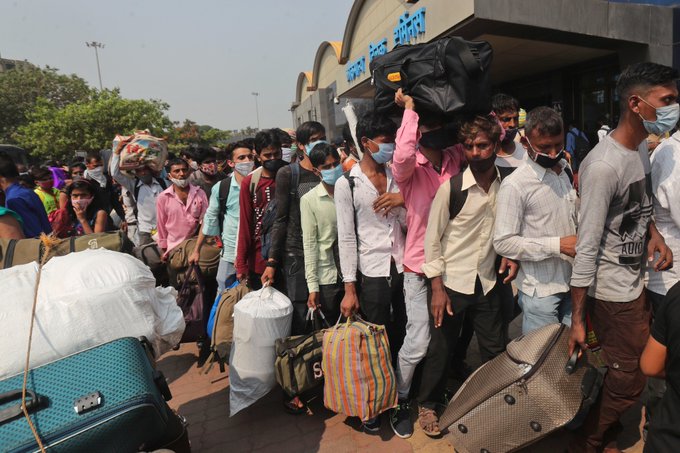