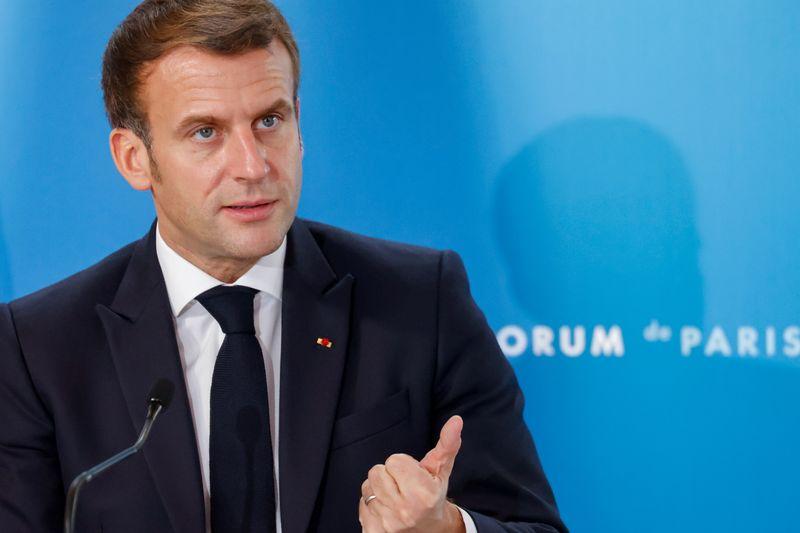 France has decided against helping Pakistan upgrade its fleet of Mirage fighter jets, air defence system and Agosta 90B class submarines, a direct fallout of Prime Minister Imran Khan’s loud criticism of French President Emmanuel Macron’s defence of the right to mock religion following the murder of a French schoolteacher, people familiar with the matter said.

France has also told Qatar, one of the countries that bought the Rafale fighters, not to allow Pakistan-origin technicians to work with the plane over concerns that they could leak technical information about the fighter to Islamabad as the omni-role jet is the front-line fighter of India. Pakistan is known to share vital defence data with China in the past.

Paris has already started putting the asylum requests from Pakistanis under detailed scrutiny in view of the strained ties between the two countries and the stabbing incident outside the former Paris office of the controversial Charlie Hebdo magazine. In September, Ali Hassan, an 18-year-old of Pakistani origin, stabbed two persons with a meat cleaver outside the magazine’s previous office, unaware that the magazine had shifted out. His father, who lives in Pakistan, later told a local news channel that his son had “done a great job” and he is “very happy” about the attack.

Indian foreign secretary Harsh Vardhan Shringla was told about the French government’s decisions when he visited Paris on 29 October after New Delhi criticised the personal attacks on President Macron. France also reassured Shringla that it is very sensitive to security concerns of its strategic ally and had issued directions about keeping Pakistan-origin technicians away from Rafale fighter jet under the export control regime in light of India’s security concerns that has inducted Rafale fighters in the Indian Air Force.

The French government’s decision not to upgrade the Mirage III and Mirage 5 fighter jets could severely impact the Pakistan Air Force which has had about 150 Mirage fighter jets manufactured by the French firm Dassault Aviation. Only half of them, however, are serviceable.

Pakistan had been buying Mirage jets for decades, some of them discarded by other countries, according to a 2018 AFP report, and has a facility outside Islamabad to refurbish the ageing fighter jets to keep them flying. Diplomats in New Delhi and Paris told Hindustan Times that Pakistan had recently requested France for upgrades to keep the fighter jets in the air. “The request has been declined,” one diplomat in Paris said.