G-20 Summit Opens With Calls For United Response To Pandemic

G-20 summit opens with calls for united response to pandemic 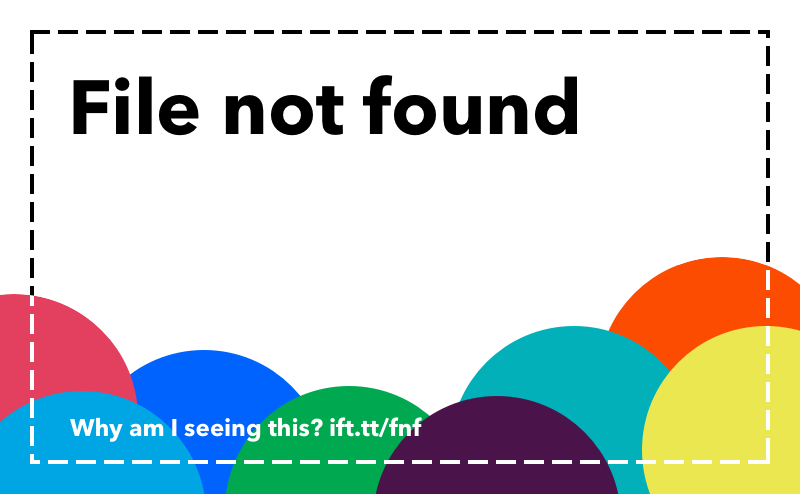 In opening remarks, King Salman bin Abdul-Aziz Al Saud of Saudi Arabia, which hosted the virtual two-day meeting, applauded initiatives by G-20 nations to invest $21 billion in global efforts to combat the pandemic and $11 trillion to bolster the global economy.

King Salman urged leaders to expand efforts to provide access to vaccines and treatments, as well as buoy the economies of developing nations wracked by the economic impacts of COVID-19.

“We have a duty to rise to the challenge together during this summit and give a strong message of hope and reassurance to our peoples through adopting policies to mitigate this crisis,” King Salman said in his remarks.

Alongside the main summit, world leaders met for a side event called “Pandemic Preparedness and Response.” Other leaders reiterated King Salman’s sentiments for a concerted response to the effects of the pandemic.

“The only effective response to the pandemic will be a coordinated, global one, based on solidarity,” said French President Emmanuel Macron. German Chancellor Angela Merkel called the pandemic “a global challenge” that could “only be overcome with a global effort.”

This is the second time this year that the G-20 has met virtually to discuss the pandemic. Back in March, The Associated Press reports, leaders held an emergency meeting as the pandemic began to take hold.

This time around, as G-20 leaders meet, countries around the globe are seeing surges in new infections, with confirmed cases approaching 58 million, according to Johns Hopkins University. Governments have reimposed lockdowns and curfews.

At least three of the participants in this year’s summit had been diagnosed with the virus: British Prime Minister Boris Johnson, Brazilian President Jair Bolsonaro and President Trump.

A day ahead of the summit, U.N. Secretary-General António Guterres said another $28 billion would be required to mass manufacture, procure and distribute coronavirus vaccines around the globe.

Guterres called on G-20 nations to join the international initiative to distribute vaccines worldwide, called COVAX. President Trump declined to join COVAX. President-elect Joe Biden has not said whether he will join it.