Actor George Clooney is producing a docuseries about decades of reported sexual abuse of athletes at Ohio State University, where Rep. Jim Jordan (R-Ohio) was once an assistant coach of the wrestling team.

The series will be based on a Sports Illustrated article by writer Jon Wertheim last year addressing the allegations against the late Ohio State sports doctor Richard Strauss — and officials’ lack of response.

The university said in its annual crime report in 2019 that Strauss committed at least 1,429 sexual assaults and 47 rapes during his 20-year tenure. Strauss was never charged and died by suicide in 2005.

The docuseries can’t be welcome news for Jordan, who was the assistant coach of the wrestling team at Ohio State from 1987 to 1995. At least three athletes and a referee have alleged they discussed the abuse directly with Jordan, but that he took no action to stop it. Jordan has denied he was told of any abuse or knew of it.

Former wrestler Adam DiSabato told Reid that Jordan called him repeatedly to plead with him to contradict DiSabato’s own brother’s account in 2018 that he told Jordan of sexual abuse. DiSabato said Jordan was fully aware that Strauss was molesting athletes during physicals.

Hundreds of athletes have filed suits against the university for ignoring allegations of sexual abuse. One suit cites instances of Strauss “drugging and raping athletes,” and claims Strauss also preyed on underage boys who participated in athletic events on campus.

A referee said in a 2019 lawsuit that Strauss masturbated in front of him in a shower after a wrestling match at the university — and that he reported the encounter to Jordan. “Yeah, that’s Strauss,” Jordan and then-head coach Russ Hellickson responded, according to the lawsuit.

Sports Illustrated Studios and 101 Studios are producing the series on the scandal with Clooney’s Smokehouse Pictures, Variety reported. The docuseries hasn’t yet found an outlet, according to The Hollywood Reporter. 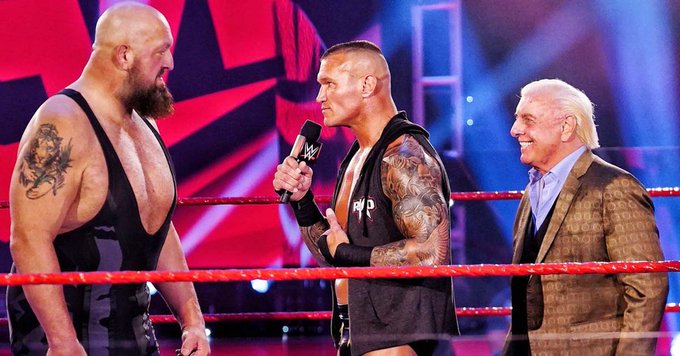 Ric Flair reacts to The Big Show joining AEW; wishes he had stayed in WWE 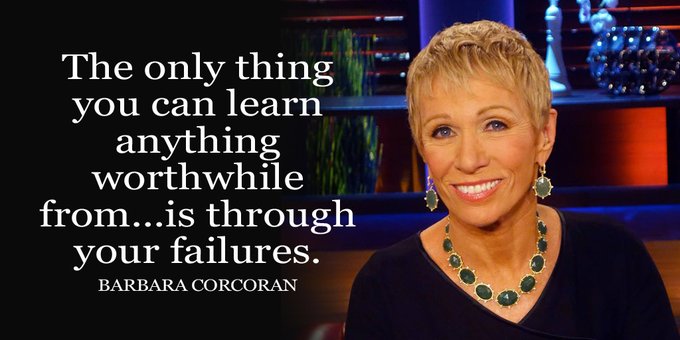 Barbara Corcoran Is Irritated She Didnt Get the Deal 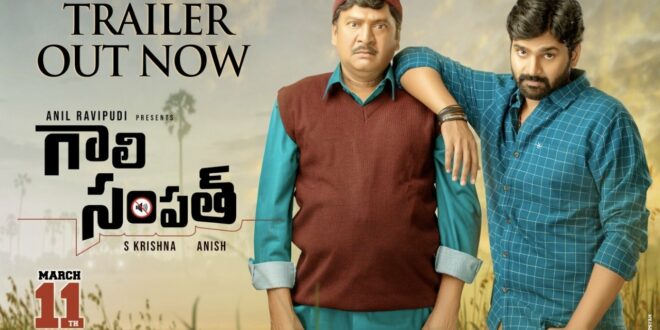 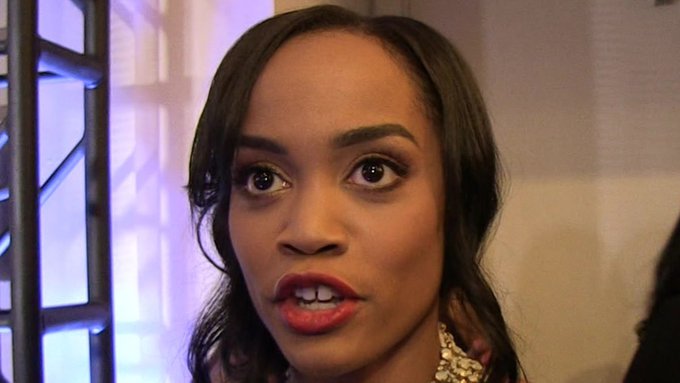