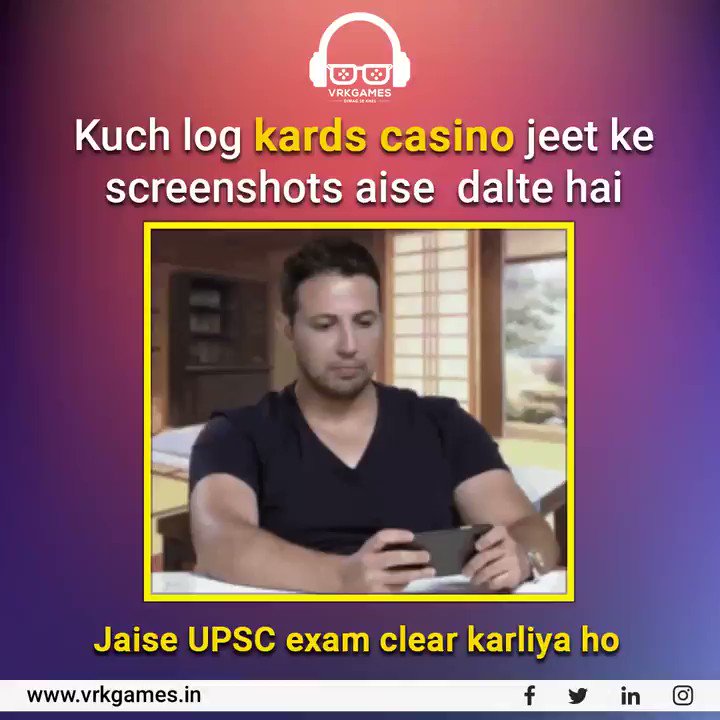 Google said on Thursday it has pulled some personal loan apps from Play Store in India and was implementing stronger measures to prevent abuse following reports that said several firms were targeting vulnerable borrowers in the country and then going to extreme lengths to recover their money.

The Android-maker said users and government agencies in India recently flagged several personal loan apps and the company reviewed hundreds of them. The review found an identified number of apps violated Play Store’s safety policies and they were immediately removed from the Store.

Google, whose Android operating system powers 98% smartphones in India, said it has asked the developers of the remaining identified apps to demonstrate that their apps are in compliance with applicable local laws and regulations. (In an email reviewed by TechCrunch, Google had asked a developer to provide documentation within five days.)

“Apps that fail to do so will be removed without further notice. In addition, we will continue to assist the law enforcement agencies in their investigation of this issue,” the company said.

Users have identified several lending apps including 10MinuteLoan and Ex-Money in India in recent months that granted small ticket loans (typically in the range of $50 to $200) to people for short tenures without much verification to determine their eligibility and then charged steep processing fees.

When borrowers struggled to repay their debt in the short period, collection agents on behalf of some lending apps among other ill tactics, threatened to embarrass them in front of their friends, colleagues and family. In November, local newspaper Indian Express reported that a 23-year-old man committed suicide after being bullied by a money lending app. It’s not the only reported suicide case linked to such harassment in recent months.

Local media also reported that police in the city of Hyderabad recently froze bank accounts holding $58 million for alleged scams conducted through 30 lending apps, none of which had approval from the nation’s central bank. A preliminary investigation found that these apps had processed nearly $2.9 billion through 14 million transactions.

“To protect user privacy, developers must only request permissions that are necessary to implement current features or services. They should not use permissions that give access to user or device data for undisclosed, unimplemented, or disallowed features or purposes,” wrote Suzanne Frey, Vice President, Product, Android Security and Privacy, in a blog post. 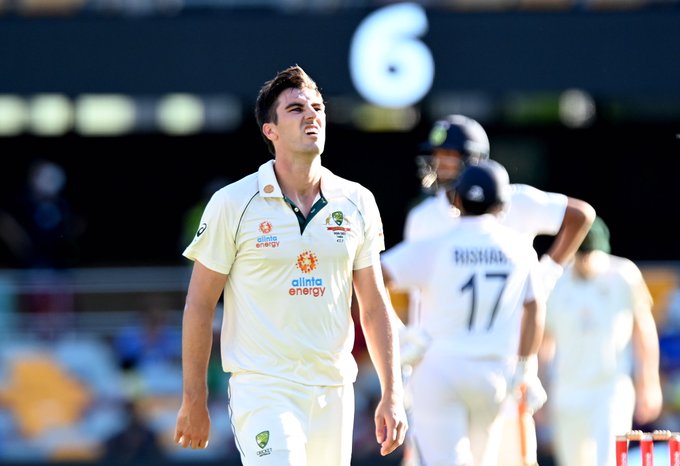 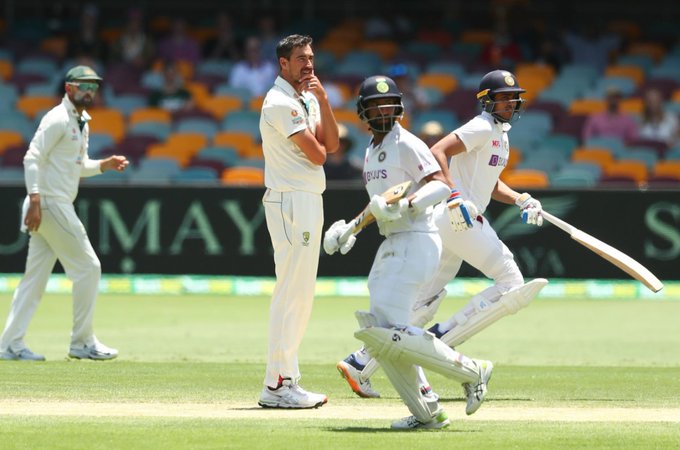 The Latest: India vaccine developer warns some to avoid shot