Rep. Ilhan Omar took aim at a group of fellow House Democrats for alleged “Islamophobic tropes” after the group called on her to clarify her words placing the US and Israel in the same category as Hamas and the Taliban.

WASHINGTON — A dozen House Democrats publicly criticized their colleague Rep. Ilhan Omar, D-Minn., late Wednesday, accusing her of giving "cover" to terrorist and suggesting her remarks about Hamas and the Taliban reflect a "deep-seated prejudice."

“Equating the United States and Israel to Hamas and the Taliban is as offensive as it is misguided,” the group, led by Rep. Brad Schneider, of Illinois, said in a statement, urging Omar to "clarify" her remarks.

The statement by the group of lawmakers said that the U.S. and Israel are “imperfect” and are at times deserving of critique, “but false equivalencies give cover to terrorist groups.”

“Ignoring the differences between democracies governed by the rule of law and contemptible organizations that engage in terrorism at best discredits one’s intended argument and at worst reflects deep-seated prejudice,” the group wrote.

The statement by a group of Jewish lawmakers was a rare public display of the long simmering tensions over what some fellow Democrats have argued are anti-Jewish sentiments by Omar. The House previously voted in 2019 to condemn antisemitism in response to statements Omar made, but the resolution did not name her. 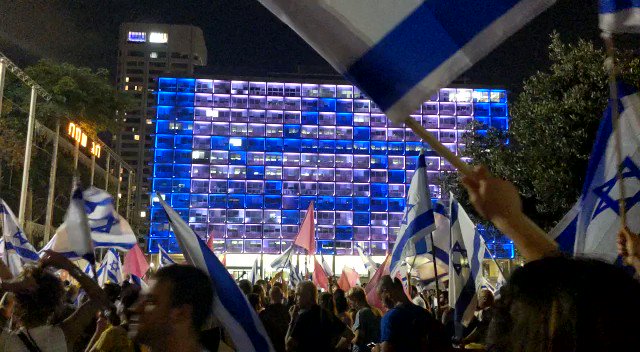 Chris Froome will not lead team at Tour de France 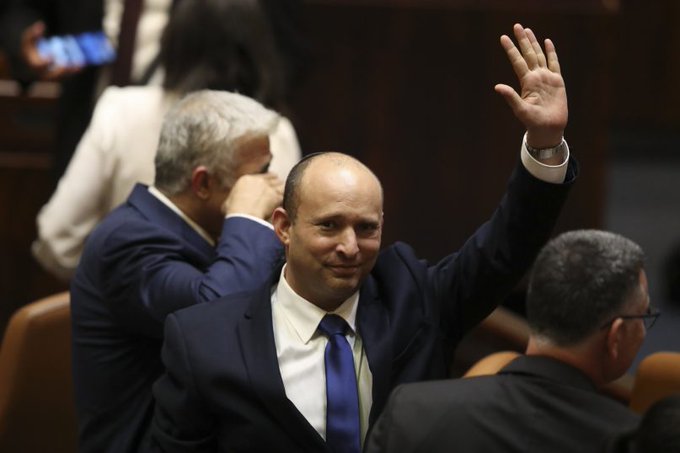 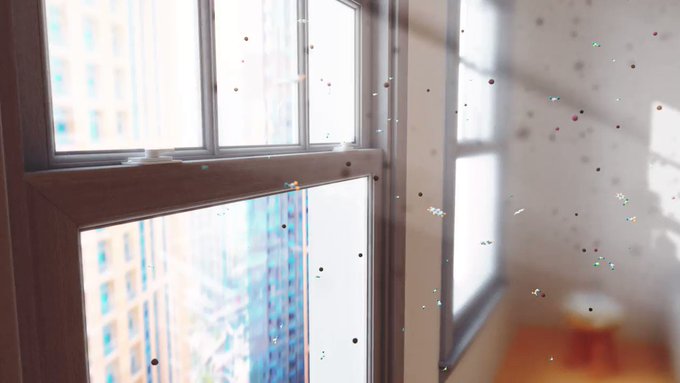 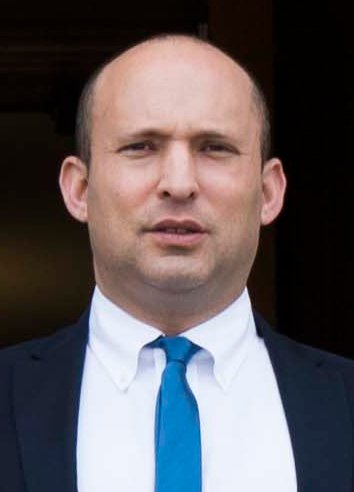