‘Hating Joe Biden doesn’t juice up their base’: Key swing state slips away from Trump

‘Hating Joe Biden doesn’t juice up their base’: Key swing state slips away from Trump Trump is losing badly and he knows it. The question is, how can he exit gracefully without killing his fragile ego. #TrumpResignNow 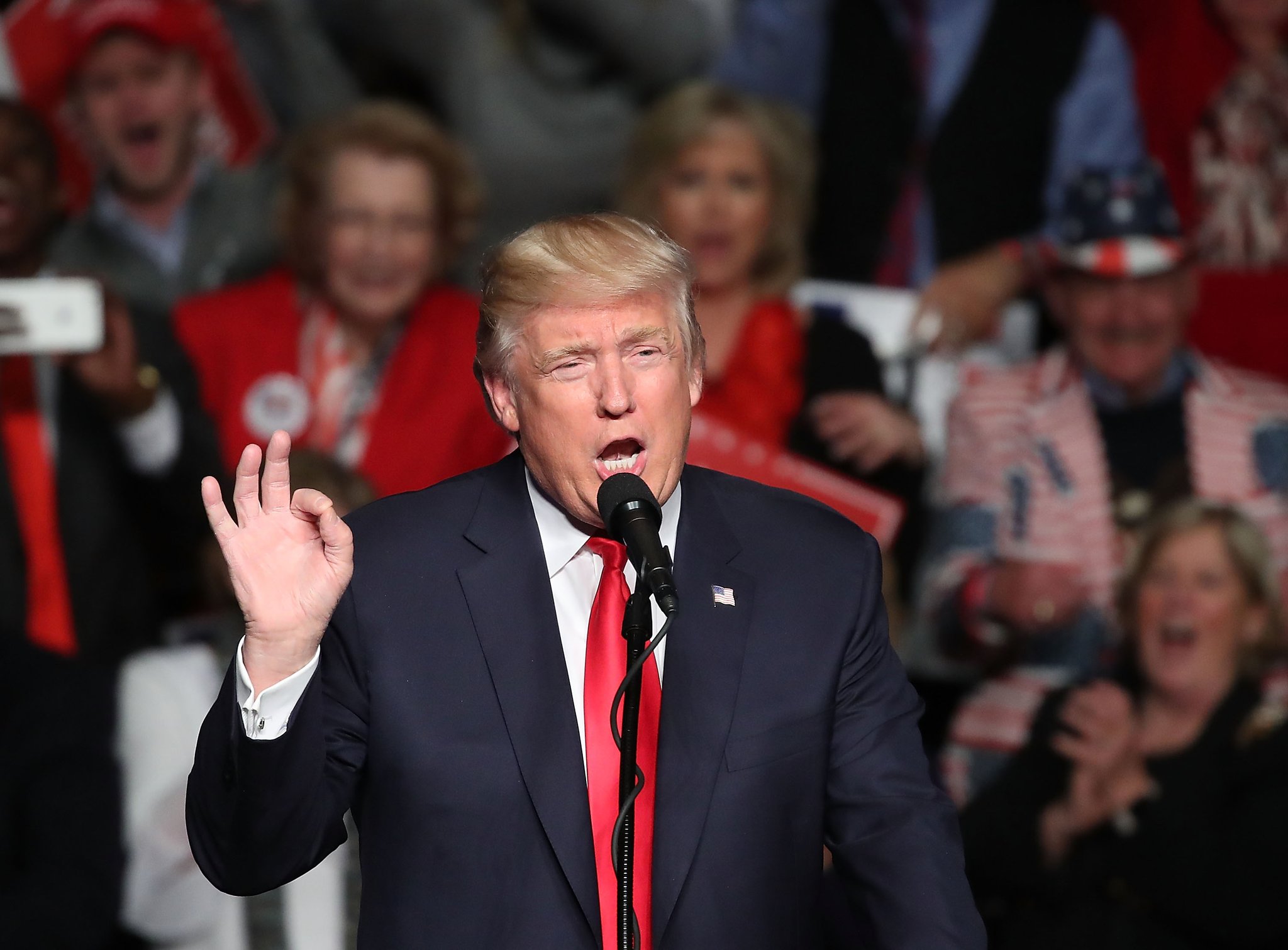 But here in Pennsylvania — home to one of the largest populations of residents age 65 or older and where suburbanites comprise more than half of the electorate — their defection to Joe Biden is hurting Trump even more acutely.

It’s a very big problem in a swing state that’s central to his Rust Belt path to victory. Four years ago, Trump became the first Republican presidential candidate since 1988 to carry Pennsylvania, in part by winning older and suburban voters, as well as blue-collar white workers in ancestrally Democratic areas. Now, with less than 100 days till Election Day, surveys show those voters are eyeing something different yet again.

Joe Biden has an overall early lead in the state of 6 percentage points, according to RealClearPolitics’ polling average, and has led Trump in all 12 public polls released since the beginning of June.

Democratic elected officials, party leaders and strategists in Pennsylvania said that Biden is ahead because of Trump’s mishandling of Covid-19 — which is particularly risky to seniors — as well as his broken campaign promises to workers about spending big on infrastructure and rewriting trade deals to benefit them. They believe voters like Biden because he is known as someone who can work across the aisle to solve the nation’s problems.

They argued Biden is also being buoyed by the fact that he is a Scranton native and former Delaware senator who was covered by the Philadelphia media network for years. And they said that Biden doesn’t anger GOP or swing voters like Clinton — instead, he’s a moderate white man who rarely makes waves in a state that has elected more than its fair share of milquetoast white male politicians.

“Hating Joe Biden doesn’t juice up their base and their Fox News viewers the way going after Hillary and Nancy Pelosi and AOC do,” said Rep. Brendan Boyle, who endorsed Biden the day he launched his 2020 campaign. “You can make certain assumptions and wonder why that is. Is gender a factor? Is race a factor? I don’t know. I have certain suspicions.”