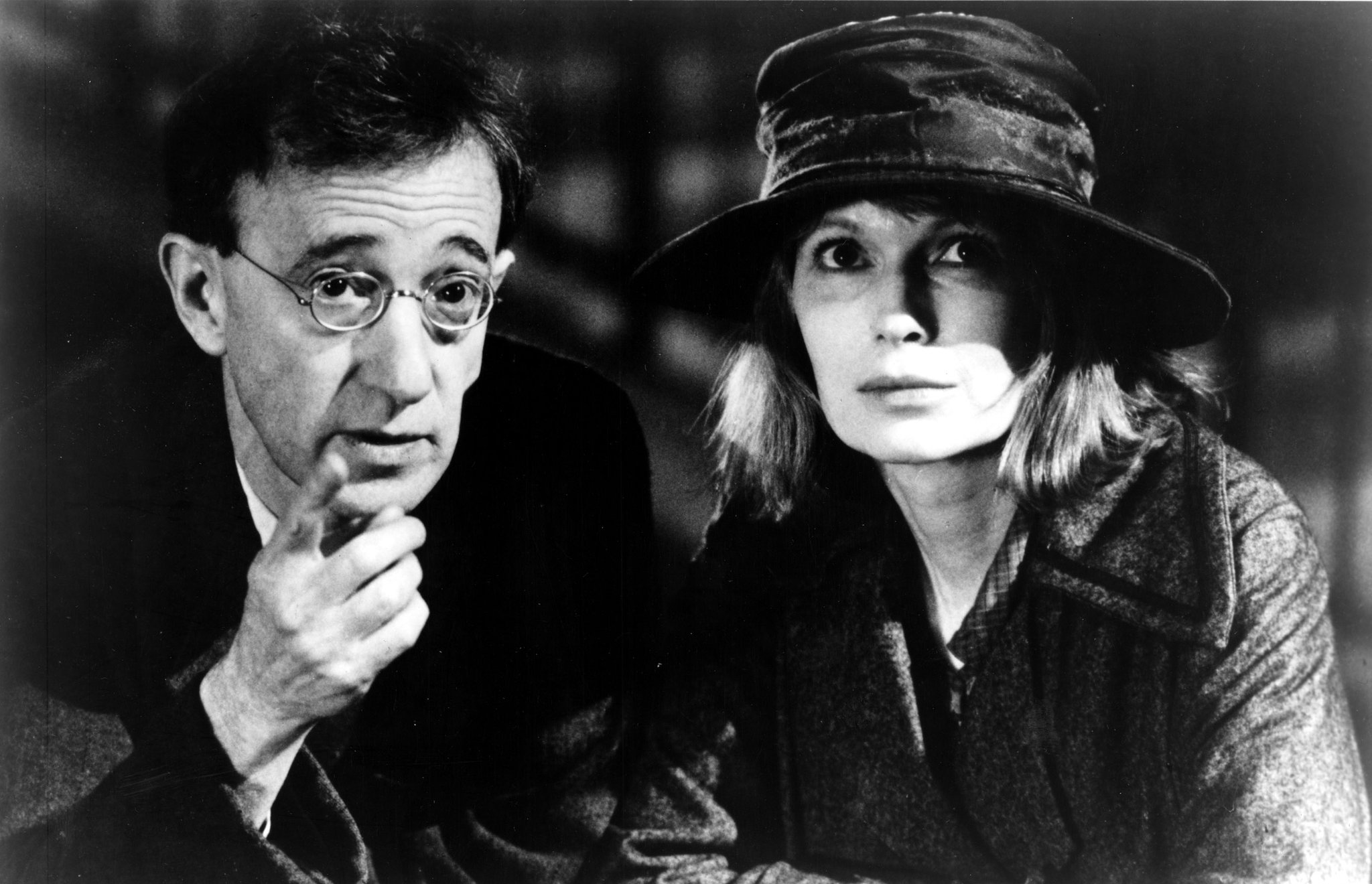 HBO Max will not remove Woody Allen movies from its streaming platform, despite HBO now airing its four-part documentary series “Allen v. Farrow.” The show examines Dylan Farrow’s accusations of sexual abuse against Woody Allen, which has left many viewers puzzled over how HBO could air the series while also streaming six of Allen’s movies on HBO Max. The Allen movies now available to stream are “Scoop,” “Broadway Danny Rose,” “Shadows and Fog,” “Radio Days,” “Another Woman,” and “September,” five of which star Mia Farrow.

“These titles will remain available in the library to allow viewers to make their own informed decisions about screening the work,” HBO said in a statement to The Wrap.

“Allen v. Farrow,” directed by Amy Ziering and Kirby Dick, began its four-part run on HBO this past Sunday. Soon after the first episode’s airing, Allen and his wife Soon-Yi Previn issued a statement condemning the project and the network for airing it.

“These documentarians had no interest in the truth,” Allen and Previn’s joint statement reads. “Instead, they spent years surreptitiously collaborating with the Farrows and their enablers to put together a hatchet job riddled with falsehoods. Woody and Soon-Yi were approached less than two months ago and given only a matter of days ‘to respond.’ Of course, they declined to do so.”

The statement continues, “As has been known for decades, these allegations are categorically false. Multiple agencies investigated them at the time and found that, whatever Dylan Farrow may have been led to believe, absolutely no abuse had ever taken place. It is sadly unsurprising that the network to air this is HBO — which has a standing production deal and business relationship with Ronan Farrow. While this shoddy hit piece may gain attention, it does not change the facts.” 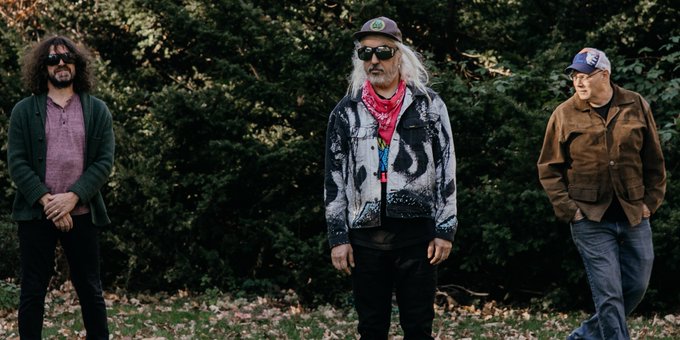 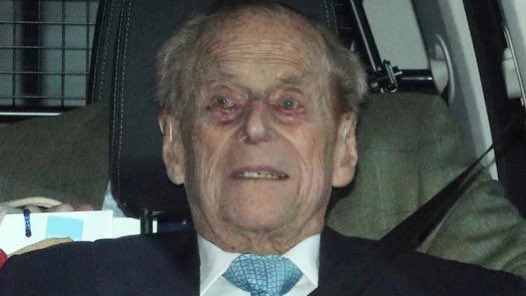 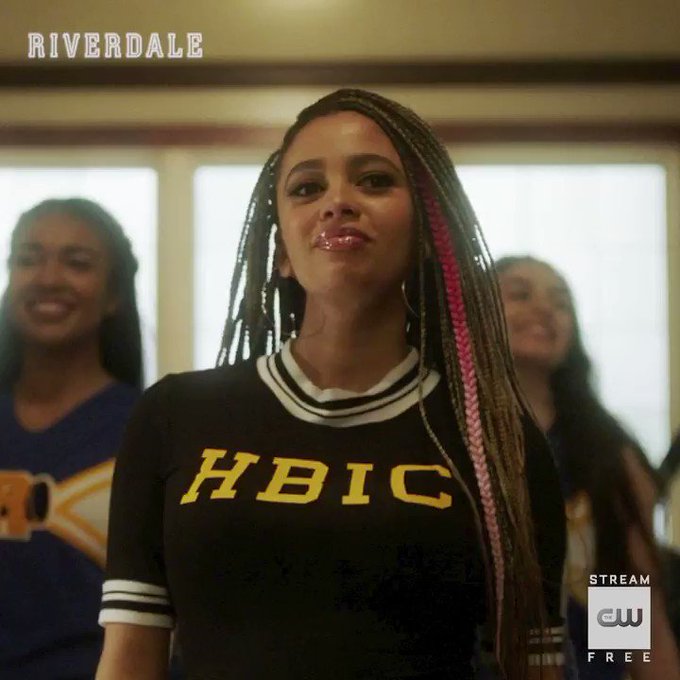 Jupiters Legacy Teaser: The Netflix Superhero Series from Mark Millar Arrives in May 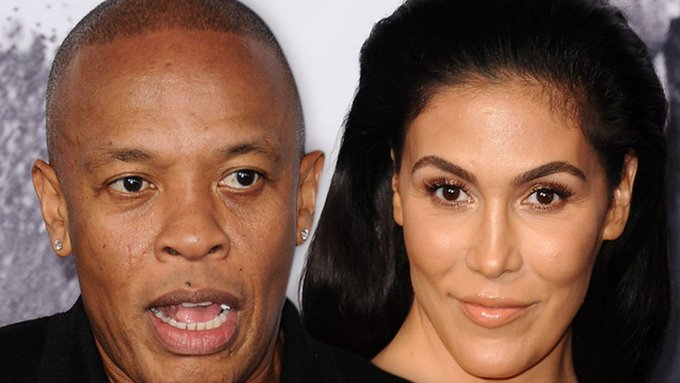 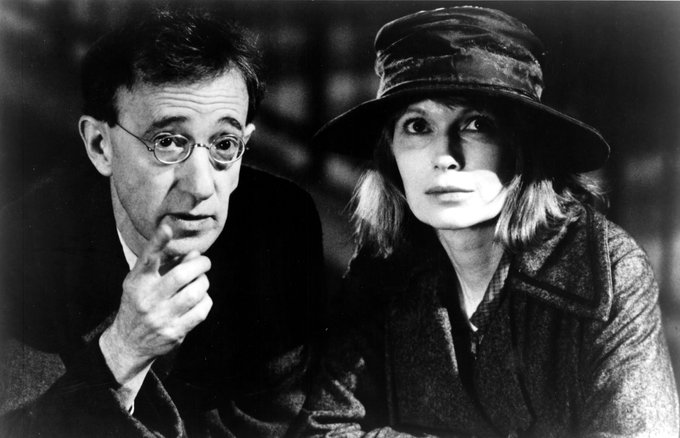 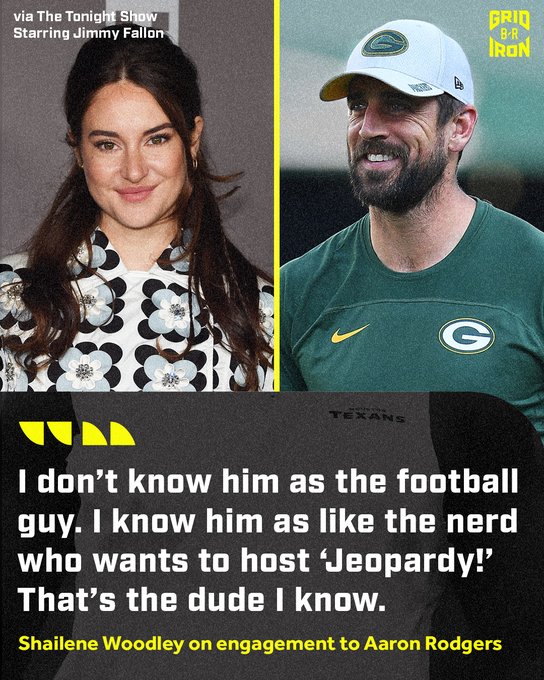 Shailene Woodley confirms that she and Aaron Rodgers are engaged