Heres What Fans Think Olivia Rodrigo’s Drivers License Is About

Here’s what fans think Olivia Rodrigo’s #DriversLicense is about 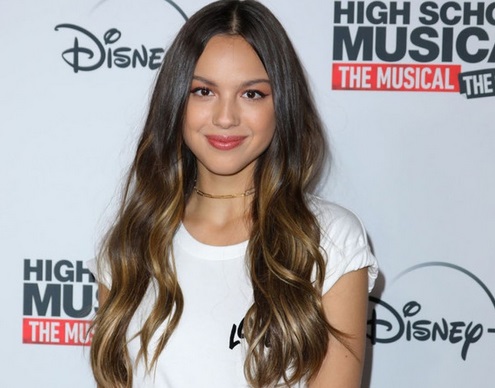 Olivia Rodrigo got her "Drivers License," but the event was hardly a celebration for the heartbroken singer, who unveiled her smash hit on Friday (Jan. 8).

The High School Musical: The Musical: The Series actress debut single grieves over an ex who has moved on,  featuring the devastating lyrics, "And I just cant imagine / How you could be so okay now that Im gone / Guess you didnt mean what you wrote in that song about me / Cause you said forever, now I drive alone past your street."

Theories of the songs IRL story spread throughout social media, pointing to what may be Gen-Zs version of the Nick Jonas/Miley Cyrus/Selena Gomez Disney Channel love triangle back in 2009.

Its all a little confusing, and its all speculation, but Billboard is here to break down what fans are thinking "Drivers License" is about and why. Buckle up, and see below.

Rodrigo, who is 17 years old, starred alongside 20-year-old Joshua Bassett on Disney+’s High School Musical: The Musical: The Series, and the two were rumored to be dating in real life.

In August 2020 Bassett was seen having lunch with 21-year-old Sabrina Carpenter, a singer who rose to fame from her role as Maya on Disney Channels Girl Meets World. Sabrinas sister, Sarah, was also in attendance.

On Halloween 2020, Bassett and Carpenter dressed up as Shark Boy and Lava Girl and made a TikTok about it, which proved that they are at least friends and sparked couple rumors (though they never confirmed). 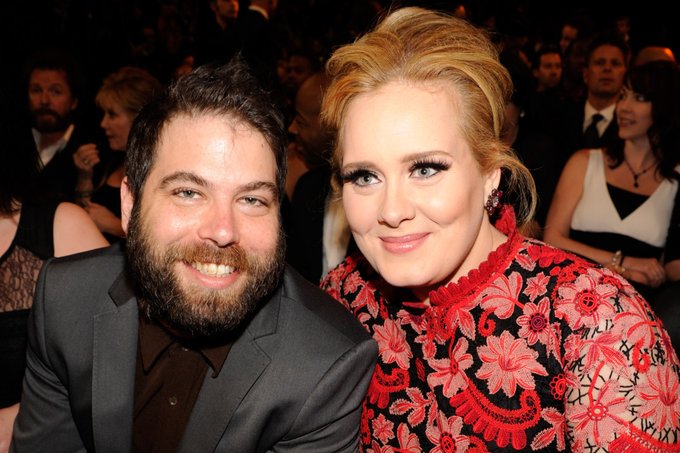 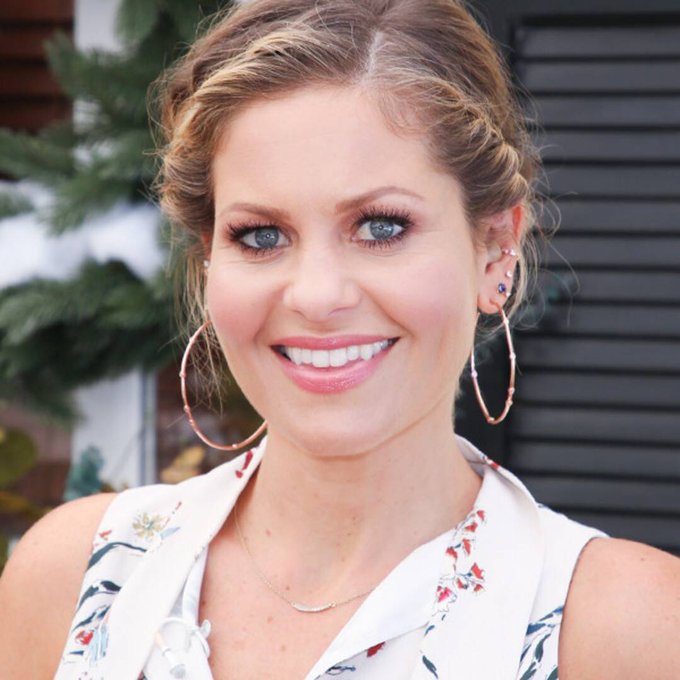 Candace Cameron Bure responds to fans upset over who she follows: I follow left and right 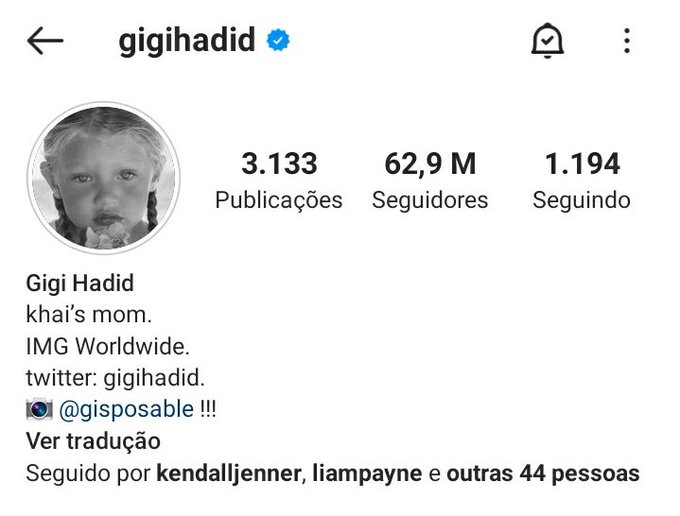 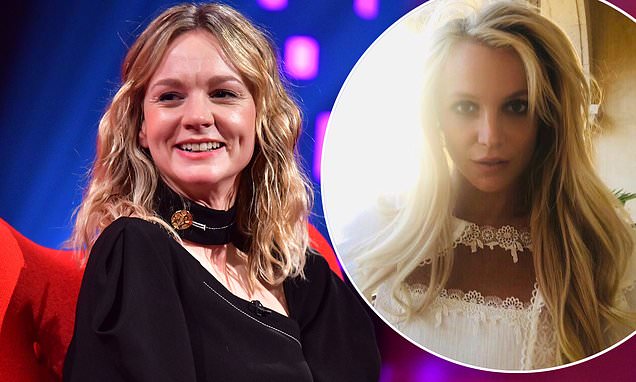