High-ranking Russian officials are defecting This man is aiding them

High-ranking Russian officials are defecting. This man is aiding them. 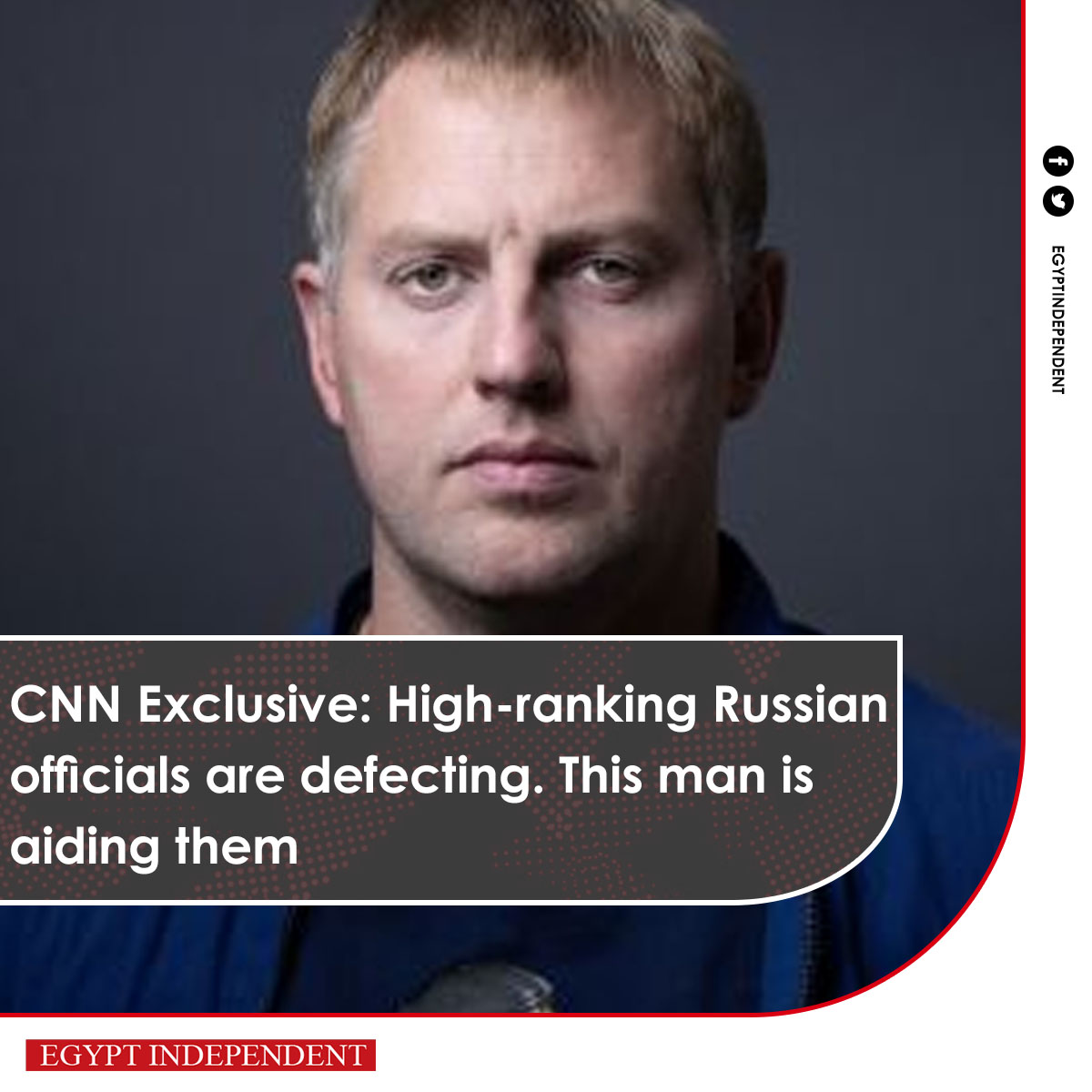 Vladimir Osechkin says he was walking toward his dining room table, plates of spaghetti for his children in his hands, when he spotted the red laser dancing across the wall.

Slamming off the lights, he says he and his wife pulled their children to the ground, hurrying out of sight and into a different area of the apartment. Minutes later, Osechkin says, a would-be assassin fired, mistaking hastily arrived police officers for the Russian dissident.

For the next 30 minutes, Osechkin told CNN, his wife and children lay on the floor. His wife, nearest their children, shielded them from more bullets during the September 12 attack.

He’s become the champion of a growing number of high-level Russian officials defecting to the West, emboldened and disgruntled by the Kremlin’s war in Ukraine. He says ex-generals and intelligence agents are among their number.

Russian President Vladimir Putin has shown his determination to hunt the Kremlin’s perceived enemies overseas. Osechkin has been arrested in absentia in Russia and is currently on the Russian authorities “wanted list.” France has provided him sanctuary, but security is far harder to come by.

Osechkin’s work as an investigative journalist and anti-corruption activist — which means he has made it his business to know the secrets of the Russian state — helps to a degree. Twice, he tells CNN, tip-offs have beaten the killers to his door.