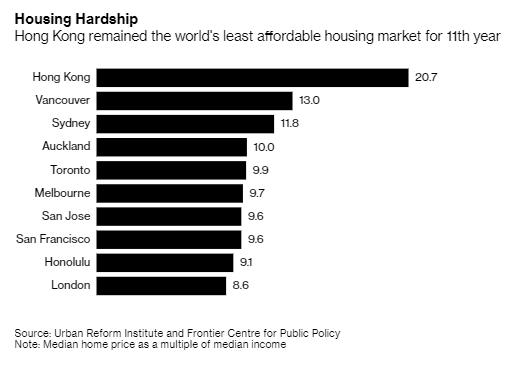 The Asian hub topped Vancouver, Sydney and Auckland as the most unaffordable residential market in the world last year, according to a report published by think tanks Urban Reform Institute and Frontier Centre for Public Policy. Hong Kong’s median property price dropped slightly to 20.7 times its median household income in 2020, from 20.8 times the year prior.

A combination of declining income and escalating property prices during 2020 prompted affordability to worsen in most cities. Apart from Hong Kong, the other cities ranked in the top 10 saw affordability deteriorate from the year before as the pandemic exacerbated the wealth gap.

Vancouver kept its second position with the median property value rising to 13 times household income, compared with 11.9 in 2019. Sydney remained the third-most unaffordable housing market, followed by Auckland, which jumped from sixth place the year before.

An influx of new buyers, especially in the suburbs, sent prices escalating in many of these cities. Many low-income and middle-income households who already have suffered the worst consequences from housing inflation could see their standard of living further decline.

“The deterioration in housing affordability represents an existential threat to the middle-income households,” the report said. “Much of the already greater inequality that has developed in recent decades is attributable to rising housing costs.” 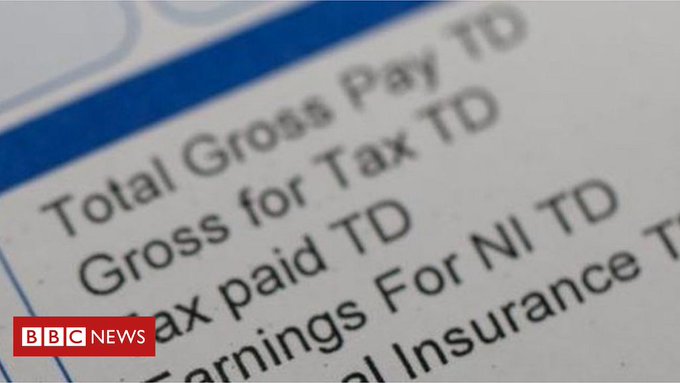 Cat attacks pilot on flight to Qatar, forces plane to divert back to airport 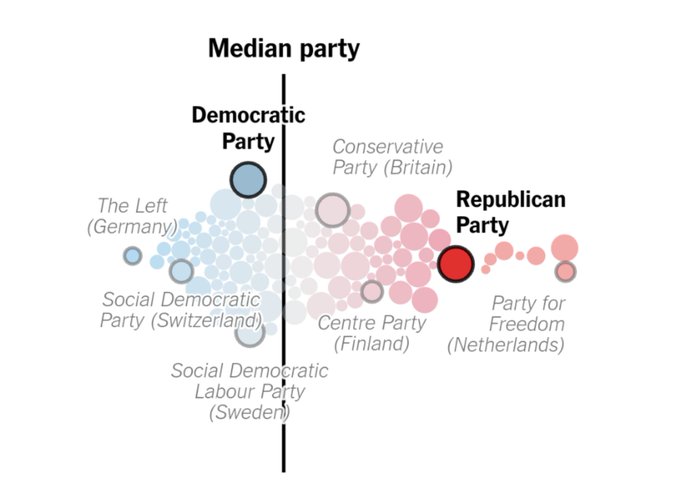 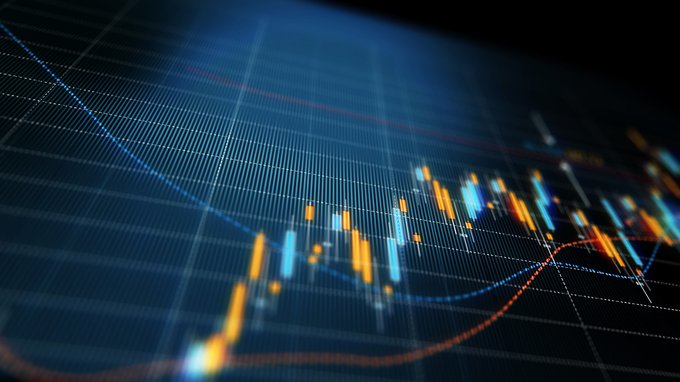 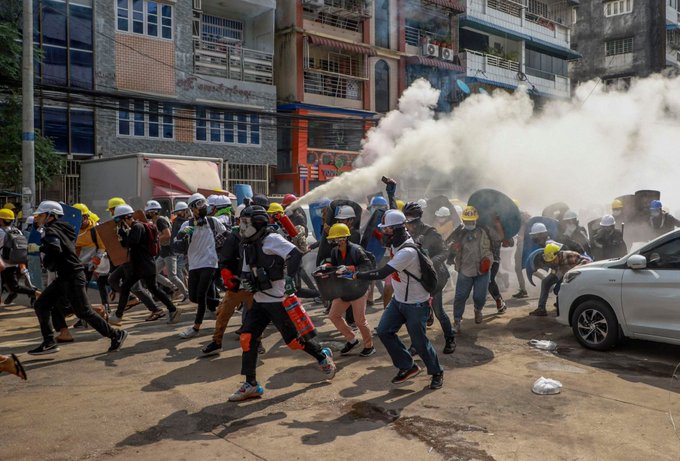