But many Greenlanders have grave doubts about whether they should allow the world to exploit those resources — given the risk that mining could devastate the Arctic territory’s fragile environment.

On Tuesday, voters handed a rare victory to Inuit Ataqatigiit, a Democratic socialist party with a 34-year-old leader and an environmental bent. Translating to “Community of the People,” the party campaigned on halting what was previously on track to become a massive mining international operation in southern Greenland. Led by an Australian firm and backed by Chinese investment, the future of the Kvanefjeld mine now looks much less certain.

“The people have spoken,” Inuit Ataqatigiit’s leader, Mute Egede, told broadcaster DR on Wednesday, pledging that the project would be brought to a stop.

The election results are a blow to China, which currently mines more than 70 percent of the world’s rare earth minerals and hopes to maintain its dominance as demand soars. Greenland Minerals, the company behind the mining project, believes that Kvanefjeld has the “potential to become the most significant western world producer of rare earths,” and could be “a globally significant supplier of rare earths for many decades.”

Rare earth minerals are used to make high-tech devices ranging from cellphones and flat-screen monitors to electric cars and wind turbines. The Kvanefjeld mining operation is projected to increase Greenland’s carbon dioxide emissions by 45 percent, according to the Wall Street Journal — a major concern in a part of the world that has already seen unprecedented ice melt due to climate change. Additionally, uranium will be extracted as part of the mining process, leading to concerns about radioactive runoff and waste.

Supporters, including Greenland’s long-dominant, center-left Siumut Party, argue that the mine could generate hundreds of millions of dollars in revenue and create hundreds of jobs, putting the territory in a better position to break away Denmark. Currently, Greenland is considered a self-governing territory of the small Scandinavian nation, and polling indicates the majority of its 57,000 inhabitants hope to move toward independence.

But some Greenlanders see allowing other nations to extract their valuable mineral resources as a new form of colonialism. “It’s the control of less-developed countries by developed countries through indirect means,” Aili Liimakka Laue, who lives near the proposed mine, told NPR. “It’s going on all over the world.”

The Kvanefjeld mining operation was close to clearing its final regulatory hurdles earlier this year when disputes over whether it should go forward triggered the breakup of Greenland’s government and prompted a snap election. Miles Guy, Greenland Minerals’ chief financial officer, told the Journal that the company had already invested close to $100 million on the project and “in our view it would be an extreme display of bad faith to suddenly reverse all that.”

Erik Jensen, the head of the Siumut Party, told Denmark’s TV 2 that he believes the party’s support for the mine was “one of the main reasons” for its defeat in Tuesday’s parliamentary elections, according to the BBC.

In addition to its valuable mineral resources, Greenland’s strategic position between the United States and Russia in the Arctic Circle means that it’s increasingly in the sights of major world powers. In 2019, former president Donald Trump pushed top aides to see if it would be possible for the United States to purchase the territory. 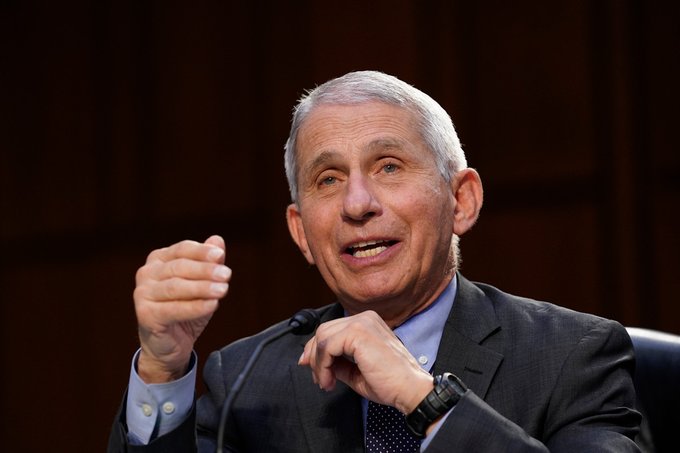 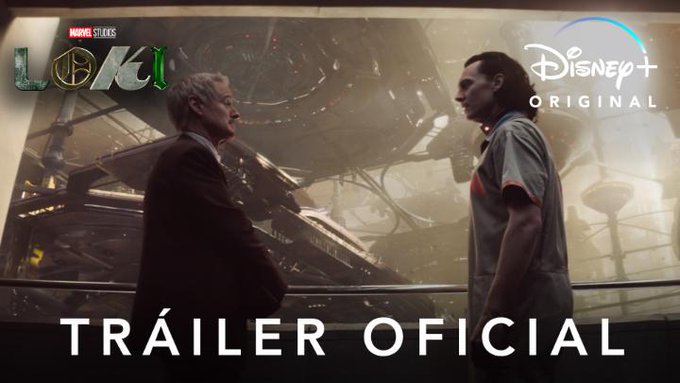 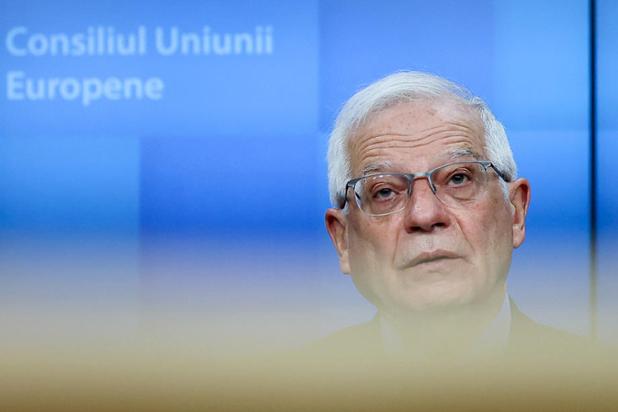