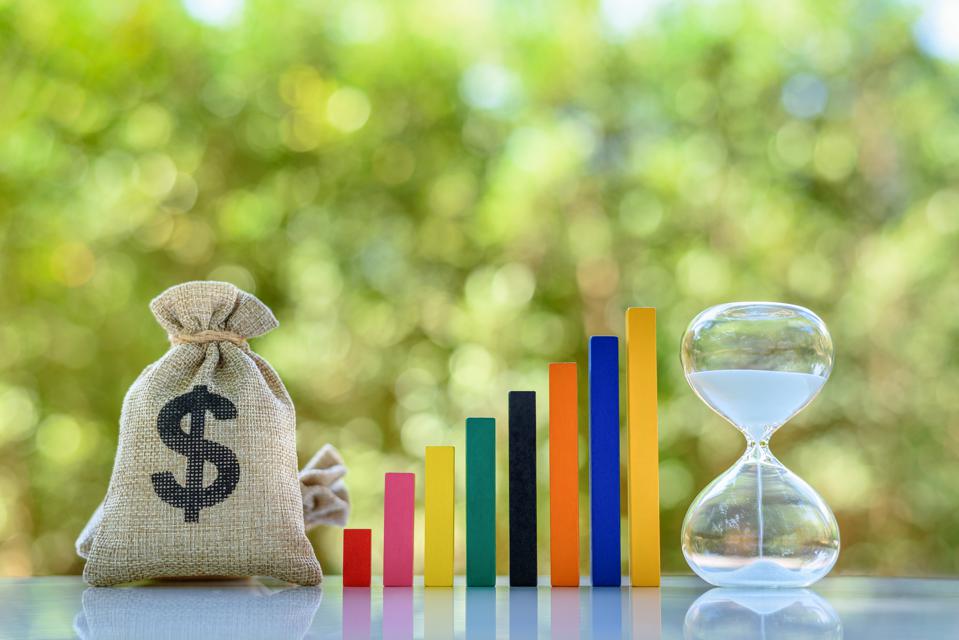 “Parler, the rapidly growing social media platform committed to free speech, announced today that its previously unknown investor (NDM) is Rebekah Mercer, who is widely known for her dedication to philanthropy and upholding American values,” Parler said in a press release obtained by the Washington Examiner on Saturday.

Some have raised questions in recent weeks about Parlers financing and the background of the company’s CEO John Matze, including TEDxMidAtlantic’s Dave Troy, who posted a lengthy Twitter thread on Friday suggesting that the platform was backed by shadowy Russian figures.

Dear Dave,My wife is Colombian. Now that you know that, and we know you’re a xenophobic bigot, do you care to update your thread with additional bigoted conspiracy theories? #AskingForAFriend

Mercer, the daughter of hedge fund billionaire Robert Mercer, has been active in funding conservative politicians and causes for over a decade, including Donald Trump’s 2016 presidential campaign, the Goldwater Institute, a pro-Ted Cruz super PAC, and Breitbart News.

“John [Matze] and I started Parler to provide a neutral platform for free speech, as our founder intended, and also to create a social media environment that would protect privacy,” Mercer said in the statement. “Benjamin Franklin warned us: ‘Whoever would overthrow the liberty of a nation must begin by subduing the freeness of speech.’”

Mercer added, “The ever increasing tyranny and hubris of our tech overlords demands that someone lead the fight against data mining, and for the protection of free speech online. That someone is Parler, a beacon to all who value their liberty, free speech, and personal privacy."

Parler has been rapidly growing over the past few months, billing itself as a place where conservatives upset with censorship on Twitter and Facebook can speak freely.

“We have seen an amazing surge in downloads and new accounts from what was about 4.5 million only one week ago to over 10 million accounts now,” Parler CEO John Matze told the Washington Examiner’s Elisha Krauss recently. “People don’t trust these big tech oligarchs anymore."