How to Watch the 2020 ACM Awards Tonight

Scientific American has never endorsed a presidential candidate in our 175-year history—until now. The 2020 election is literally a matter of life and death. We urge you to vote for health, science and Joe Biden for President. 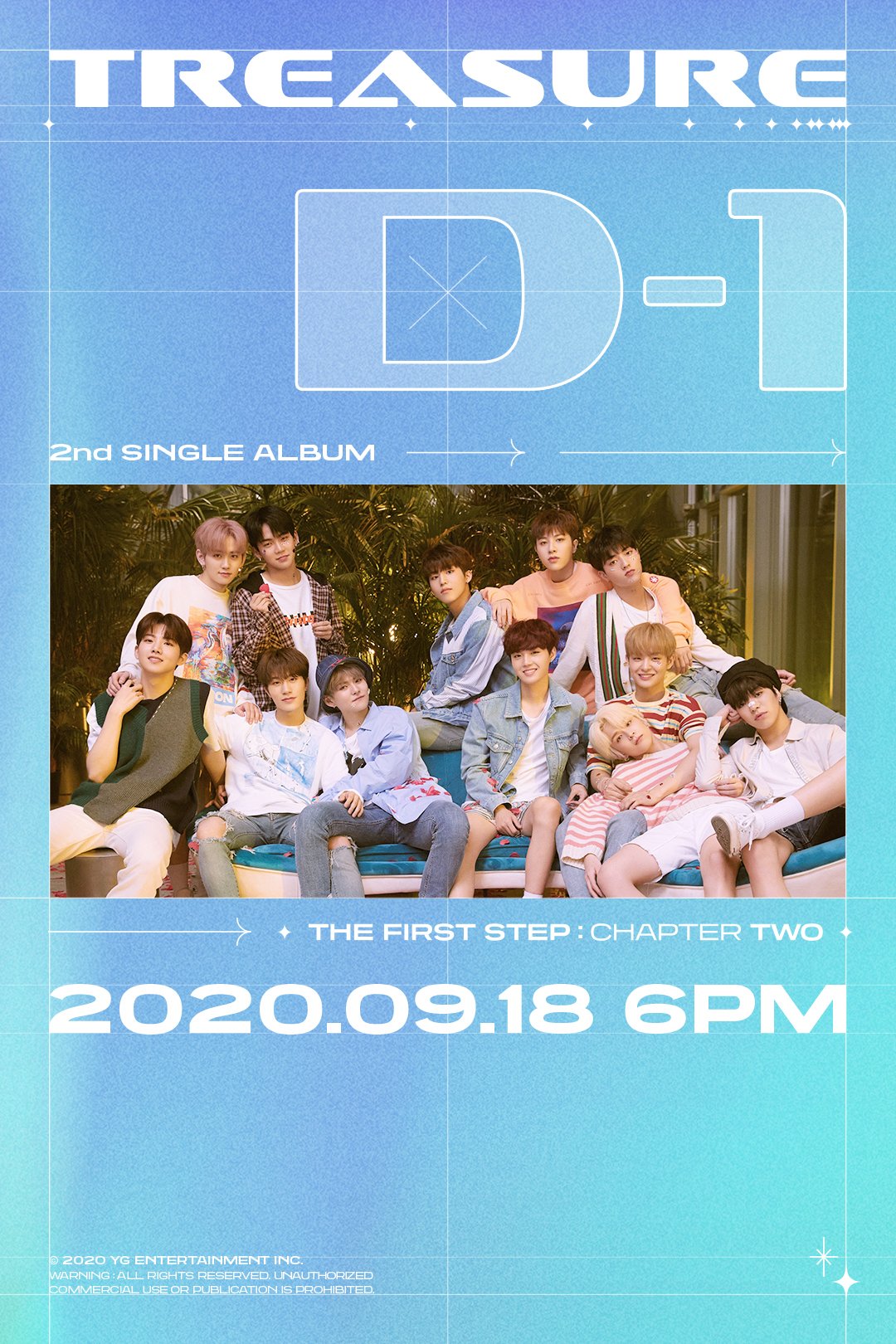 Scientific American has never endorsed a presidential candidate in its 175-year history. This year we are compelled to do so. We do not do this lightly.

The evidence and the science show that Donald Trump has badly damaged the U.S. and its people—because he rejects evidence and science. The most devastating example is his dishonest and inept response to the COVID-19 pandemic, which cost more than 190,000 Americans their lives by the middle of September. He has also attacked environmental protections, medical care, and the researchers and public science agencies that help this country prepare for its greatest challenges. That is why we urge you to vote for Joe Biden, who is offering fact-based plans to protect our health, our economy and the environment. These and other proposals he has put forth can set the country back on course for a safer, more prosperous and more equitable future.

The pandemic would strain any nation and system, but Trumps rejection of evidence and public health measures have been catastrophic in the U.S. He was warned many times in January and February about the onrushing disease, yet he did not develop a national strategy to provide protective equipment, coronavirus testing or clear health guidelines. Testing people for the virus, and tracing those they may have infected, is how countries in Europe and Asia have gained control over their outbreaks, saved lives, and successfully reopened businesses and schools. But in the U.S., Trump claimed, falsely, that “anybody that wants a test can get a test.” That was untrue in March and remained untrue through the summer. Trump opposed $25 billion for increased testing and tracing that was in a pandemic relief bill as late as July. These lapses accelerated the spread of disease through the country—particularly in highly vulnerable communities that include people of color, where deaths climbed disproportionately to those in the rest of the population.

It wasnt just a testing problem: if almost everyone in the U.S. wore masks in public, it could save about 66,000 lives by the beginning of December, according to projections from the University of Washington School of Medicine. Such a strategy would hurt no one. It would close no business. It would cost next to nothing. But Trump and his vice president flouted local mask rules, making it a point not to wear masks themselves in public appearances. Trump has openly supported people who ignored governors in Michigan and California and elsewhere as they tried to impose social distancing and restrict public activities to control the virus. He encouraged governors in Florida, Arizona and Texas who resisted these public health measures, saying in April—again, falsely—that “the worst days of the pandemic are behind us” and ignoring infectious disease experts who warned at the time of a dangerous rebound if safety measures were loosened.

And of course, the rebound came, with cases across the nation rising by 46 percent and deaths increasing by 21 percent in June. The states that followed Trumps misguidance posted new daily highs and higher percentages of positive tests than those that did not. By early July several hospitals in Texas were full of COVID-19 patients. States had to close up again, at tremendous economic cost. About 31 percent of workers were laid off a second time, following the giant wave of unemployment—more than 30 million people and countless shuttered businesses—that had already decimated the country. At every stage, Trump has rejected the unmistakable lesson that controlling the disease, not downplaying it, is the path to economic reopening and recovery.

Trump repeatedly lied to the public about the deadly threat of the disease, saying it was not a serious concern and “this is like a flu​” when he knew it was more lethal and highly transmissible, according to his taped statements to journalist Bob Woodward. His lies encouraged people to engage in risky behavior, spreading the virus further, and have driven wedges between Americans who take the threat seriously and those who believe Trumps falsehoods. The White House even produced a memo attacking the expertise of the nations leading infectious disease physician, Anthony Fauci, in a despicable attempt to sow further distrust.

Trumps reaction to Americas worst public health crisis in a century has been to say “I dont take responsibility at all.” Instead he blamed other countries and his White House predecessor, who left office three years before the pandemic began.

But Trumps refusal to look at the evidence and act accordingly extends beyond the virus. He has repeatedly tried to get rid of the Affordable Care Act while offering no alternative; comprehensive medical insurance is essential to reduce illness. Trump has proposed billion-dollar cuts to the National Institutes of Health, the National Science Foundation, and the Centers for Disease Control and Prevention, agencies that increase our scientific knowledge and strengthen us for future challenges. Congress has countermanded his reductions. Yet he keeps trying, slashing programs that would ready us for future pandemics and withdrawing from the World Health Organization. These and other actions increase the risk that new diseases will surprise and devastate us again.

Trump also keeps pushing to eliminate health rules from the Environmental Protection Agency, putting people at more risk for heart and lung disease caused by pollution. He has replaced scientists on agency advisory boards with industry representatives. In his ongoing denial of reality, Trump has hobbled U.S. preparations for climate change, falsely claiming that it does not exist and pulling out of international agreements to mitigate it. The changing climate is already causing a rise in heat-related deaths and an increase in severe storms, wildfires and extreme flooding.

Joe Biden, in contrast, comes prepared with plans to control COVID-19, improve health care, reduce carbon emissions and restore the role of legitimate science in policy making. He solicits expertise and has turned that knowledge into solid policy proposals.