David Warner, one of several international stars in the IPL with Sunrisers Hyderabad, will feature in The Hundred’s inaugural edition for Southern Brave

The Hundred can match the IPL as a successful breeding ground for young domestic talent when it launches this summer, according to Sky Sports pundit Nasser Hussain.

The eight city franchises finalised their squads for the inaugural tournament, which begins in July, during the all-day Hundred Takeover on Sky Sports News.

Overseas stars of the men’s and women’s game, including David Warner (Southern Brave), Kagiso Rabada (Manchester Originals) and Meg Lanning (Welsh Fire), have confirmed their places in The Hundred – and Nasser feels that can only be good news for the English game.

“Look at the IPL and the young Indian players have got better because they are playing with quality players day in, day out. There are some star players coming over.

“You’ve got young batsmen like Suryakumar Yadav, Ishan Kishan and the way they’ve developed as cricketers during the IPL because they’re playing alongside the best.

“So it’s a great opportunity for young English talent to develop, but most importantly when you look at all these squads and try to name the sides you’d pick, you’re picking high-quality international players or young English players who are knocking at the door. That’s an excellent combination.

“It will be judged by the standard and quality of play and when you look at these players, I think it will stand alone and it’ll do very, very well because of that quality combination and quality venues. 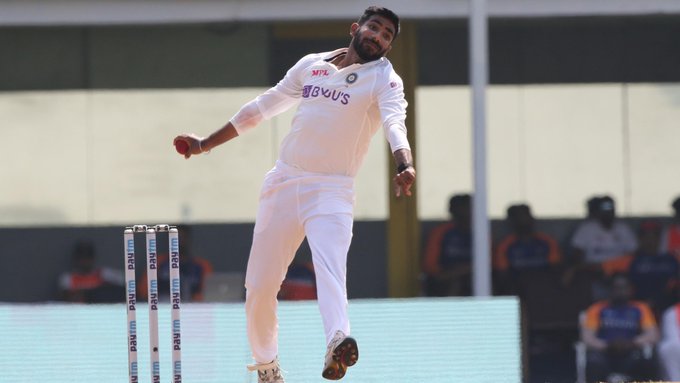 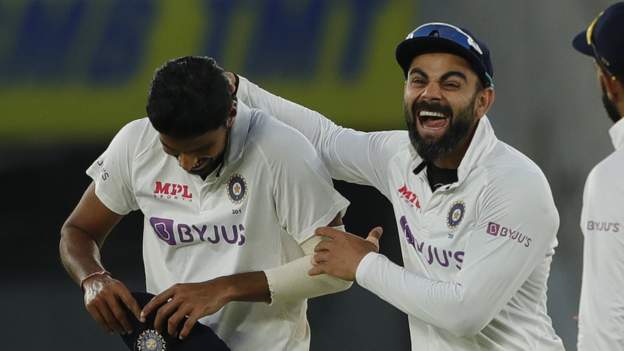 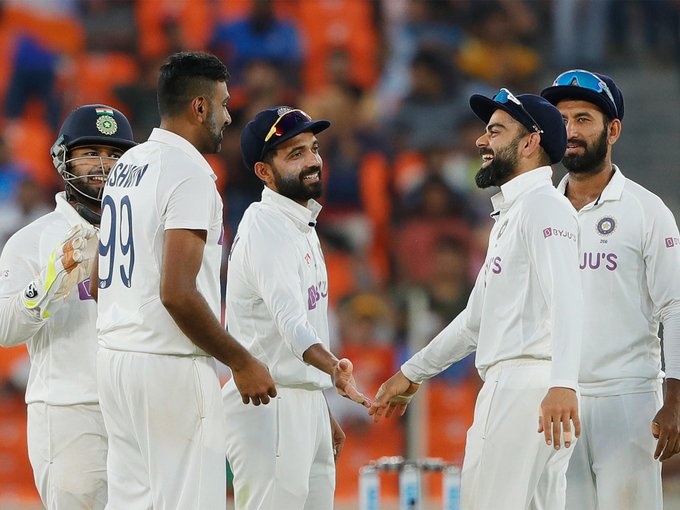 The mentality of this Indian team is like Australia in the 90s: Gough feels England battered after consecutive defeats 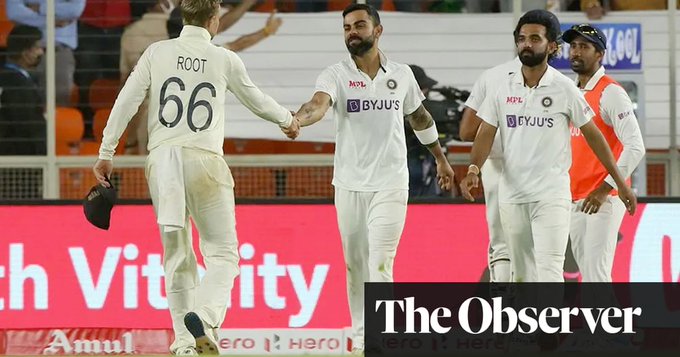 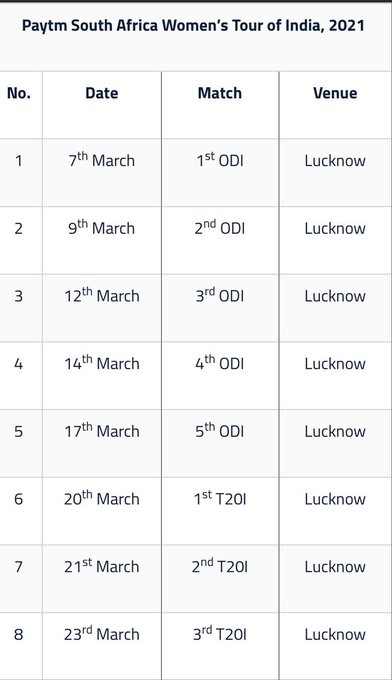 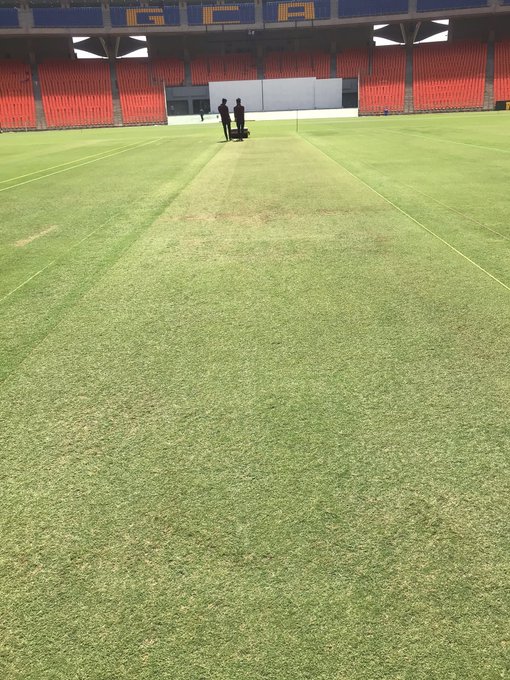 India v England: Was the Ahmedabad pitch that bad?