Ike Ekweremadu a Nigerian Senator has been arrested in London for Organs Harvesting. “Organs Harvesting” is big English for KIDNAPPING CHILDRENPEOPLE, KILLING THEM, then Selling their Kidneys, Heart, Livers, Eyes, etc.. 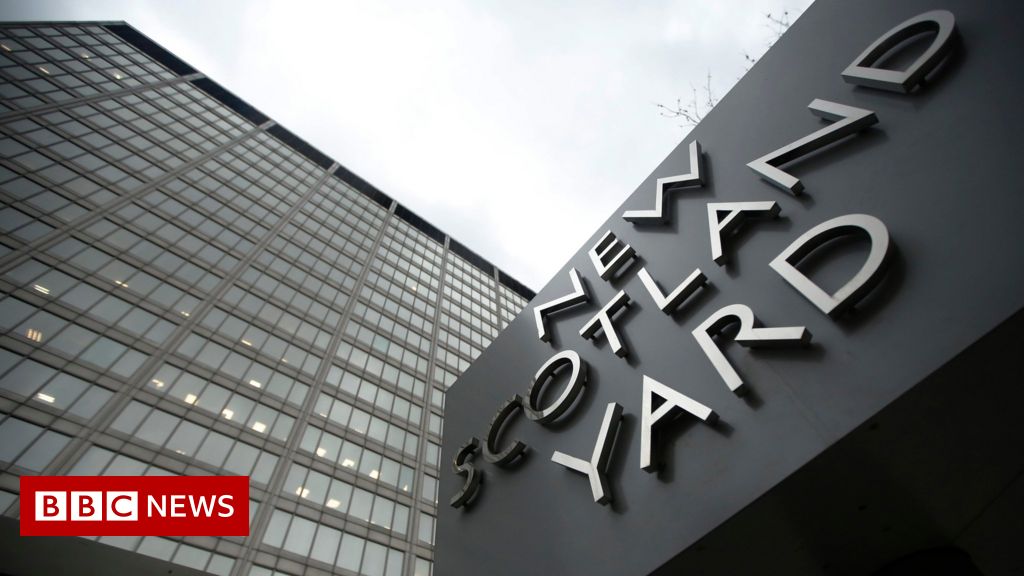 The Nigerian couple arrested on suspicion of plotting to harvest the organs of a child in the UK are one of the west African nations most high profile politicians and his wife, MailOnline can reveal today.

Ike Ekweremadu, 60, a Peoples Democratic Party politician for 19 years who was once Deputy President of the nations senate, was held with Nwanneka Ekweremadu, 55, in Britain this month.

Mr Ekweremadu has been an elected senator at the Abuja-based parliament since 2003 after moving into politics after years as a lawyer. His wife, five years his junior, is an academic and doctor and also a major public figure in Nigeria. They are believed to have four adult children.

They are both charged with conspiracy to arrange or facilitate travel of another person with a view to exploitation, namely organ harvesting. The have been remanded in custody and will appear at Uxbridge Magistrates Court today.

The Metropolitan Police has said the child, who is under the age of 18, at the centre of the alleged plot is in care. Organ harvesting involves removing parts of the body, often for cash and against the victims will.

Scotland Yard has not given the gender or the age of the child - or the location of the arrests. But given the suspects are appearing in court in Uxbridge, it is likely they were held at the nearby Heathrow Airport.

Ekweremadu has been in the UK for at least the past fortnight having met with members of the Nigerian community in Britain in Lincoln around ten days ago.

He tweeted: It was a pleasure and an honour to receive a letter of appointment by the University of Lincoln, UK, as Visiting Professor of Corporate and International Linkages. I also got a highly treasured gift - a copy of the Magna Carta. It was created in 1215, about 807 years ago.

Ike Ekweremadu, 60, a Peoples Democratic Party politician in Nigeria and his wife Nwanneka Ekweremadu, 55, have been held on suspicion of plotting to harvest the organs of a child in the UK