During his fortnightly news conference, IMF’s spokesperson Gerry Rice said that the IMF “strongly welcomed” the government’s announcement to enable access to vaccinations

The International Monetary Fund (IMF) on Thursday welcomed the steps taken by the Indian government to facilitate access to Covid-19 vaccinations and to increase the production of essential drugs required in combating the coronavirus disease.

During his fortnightly news conference, IMF’s spokesperson Gerry Rice said that the IMF “strongly welcomed” the government’s announcement to enable access to vaccinations. “The IMF welcomes the Indian governments announcement to facilitate access to [Covid-19] vaccinations and to provide additional support to minimise the social costs of the pandemic and to relieve the very human costs of the pandemic. We strongly welcome the governments announcement on that point,” spokesperson Rice said.

The IMF welcomes the Indian government’s announcement to facilitate access to vaccinations and to provide additional support to minimize the social cost of the pandemic. #India pic.twitter.com/yG4nZr5EnT

Rice was answering questions regarding the participation of Kristalina Georgieva, managing director of the IMF and various other topics, when he made the comments regarding the Indian government’s latest announcement. He also said that the second wave of Covid-19 and the lockdown measures induced by it suggested a fall in India’s economic activity.

“India, of course, is an economy thats important to the global economy, due to its large share in global and regional GDP. And therefore, Indias growth and economic outlook has broader implications with spill overs working primarily through trade, linkages and global supply chains which are particularly strong, of course, with South Asia and that region,” he further added

Earlier on Monday (June 7), Prime Minister Narendra Modi announced that the Union government is taking over the vaccination process from the states. Modi also said that all beneficiaries above 18 years of age would be immunised free of cost beginning June 21.

According to his announcement, the central government would now procure 75% of all vaccines being made and distribute it to the states for free of cost. Meanwhile, private hospitals in the country would continue to procure the remaining 25% of the stock. The government has capped the price of each vaccine dose being used in the country and also the service charge by the private hospitals. Modi also said that the production of essential medicines to fight the pandemic will also be ramped up.

Daily new cases in India have remained below the 100,000-mark for the third consecutive day on Thursday as 94.052 people were tested positive for the disease. 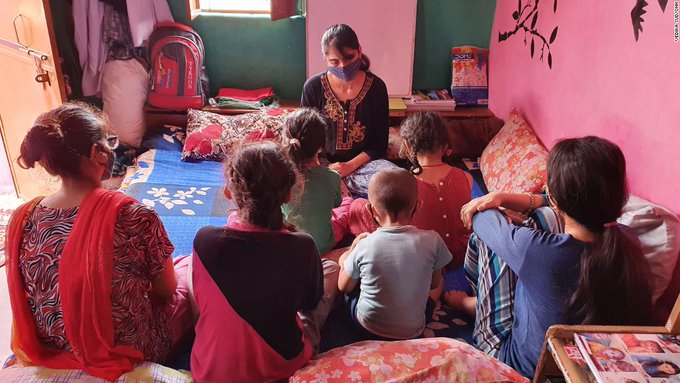 Indias Covid orphans are a tragic legacy of the pandemic 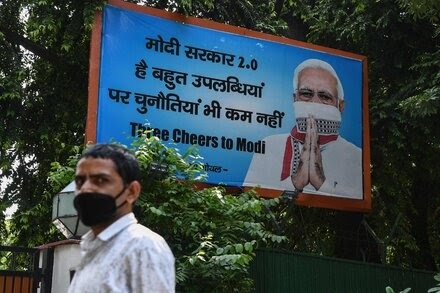 In a Crisis, India’s Modi Could Always Change the Narrative Then Came Covid 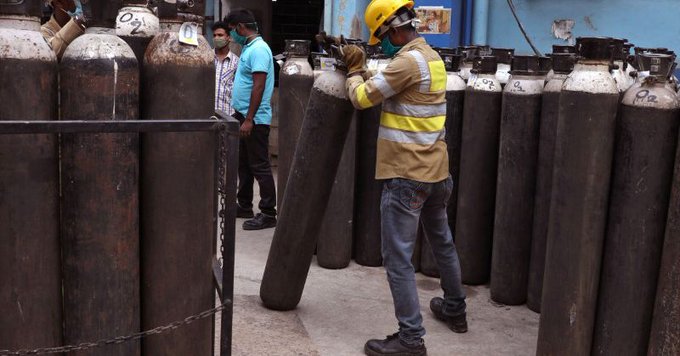 India cuts taxes on some COVID-19 medicines and equipment 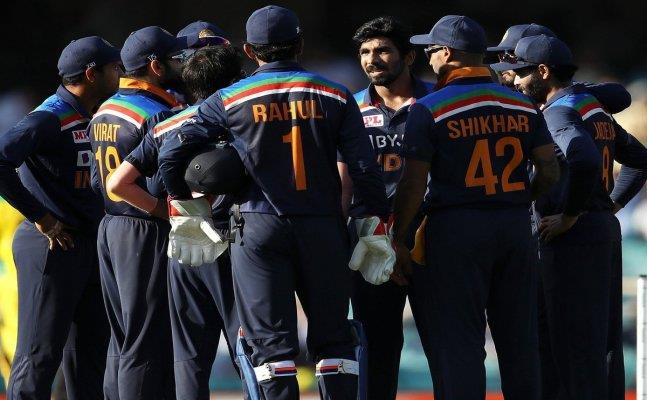 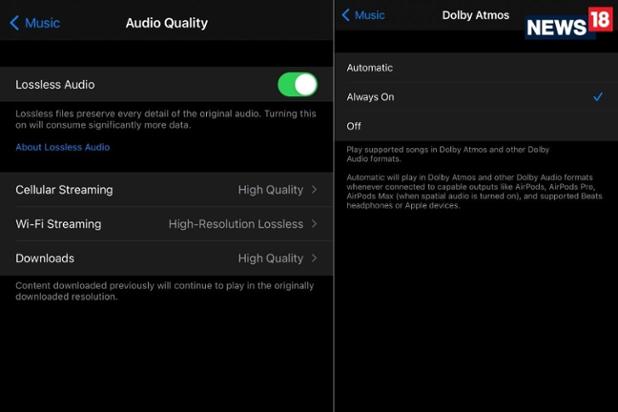 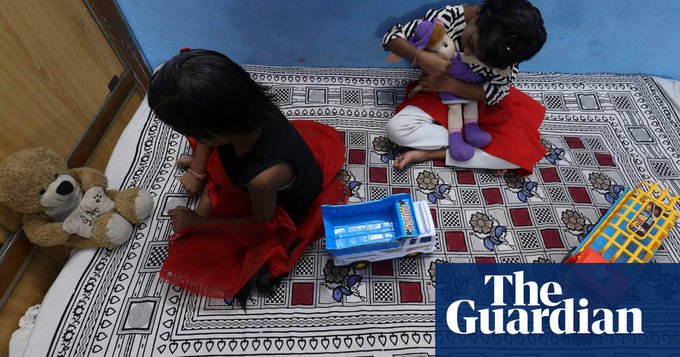 ‘My dream was buried’: the children of India orphaned by Covid 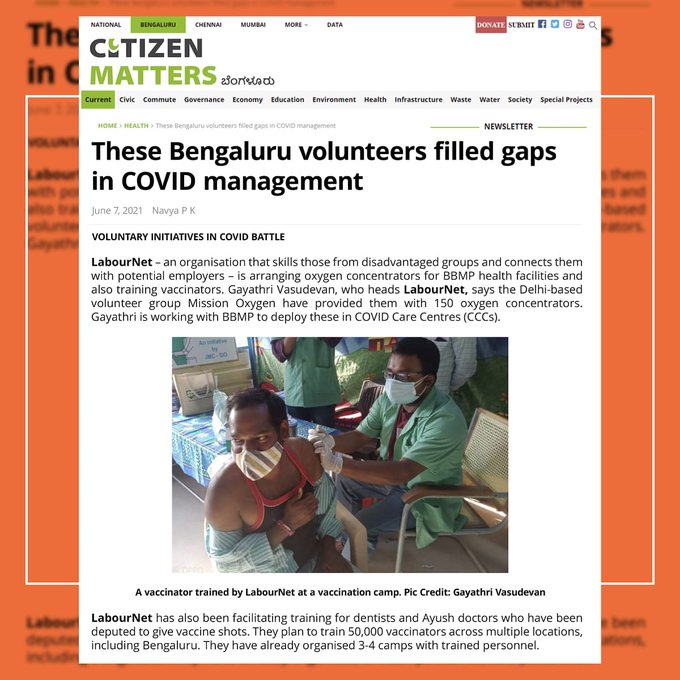