India International Exchange is targeting to list over $1 trillion of debt on its platform in the next decade, says chief executive of its parent BSE.

India International Exchange is targeting to list over $1 trillion of debt on its platform in the next decade, chief executive of its parent BSE said on Thursday.

BSE CEO Ashishkumar Chauhan said the exchange which is located at Indias only International Financial Services Centre at Gandhinagars GIFT City is becoming the preferred platform for listing of bonds issued by Indian corporates.

"I am sure over the next decade or so, we will be hopefully listing over $1 trillion of debt and probably even more of equity, REITs (Real Estate Investment Trust), Invits (Infrastructure Investment Trust) and many other instruments," Chauhan said.

He was speaking at the bell ringing ceremony of Exim Banks $1 billion issue at the BSE here. He also added that SBIs $600 million bonds issued recently are also getting listed on Thursday itself.

The policy banks managing director, David Rasquinha expressed satisfaction at the response which it was able to receive from the investors for the issue which was oversubscribed 3.5 times. 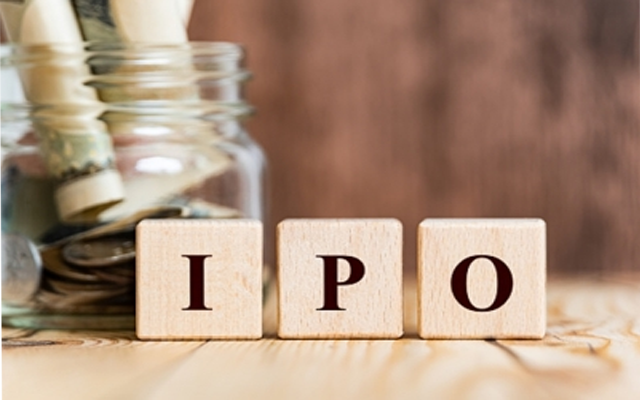 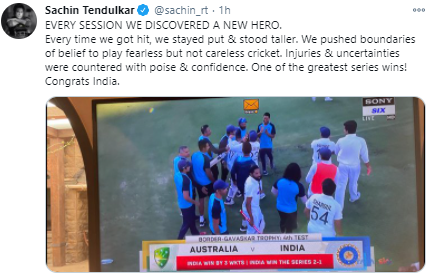 How Did Cricket Come to Reign Supreme in India?

The Guardian view on Indias farming revolt: a bitter harvest 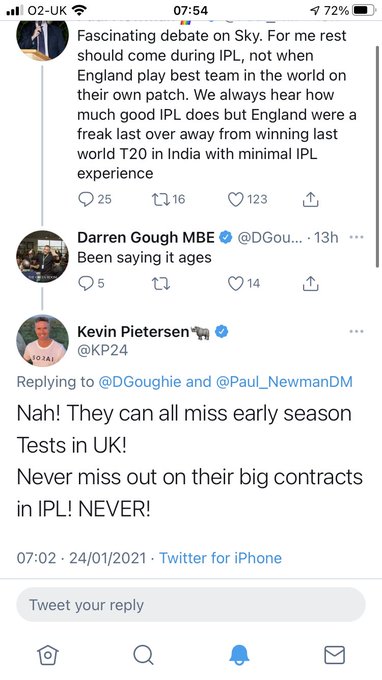 First play for England, then go to IPL: Kevin Pietersen 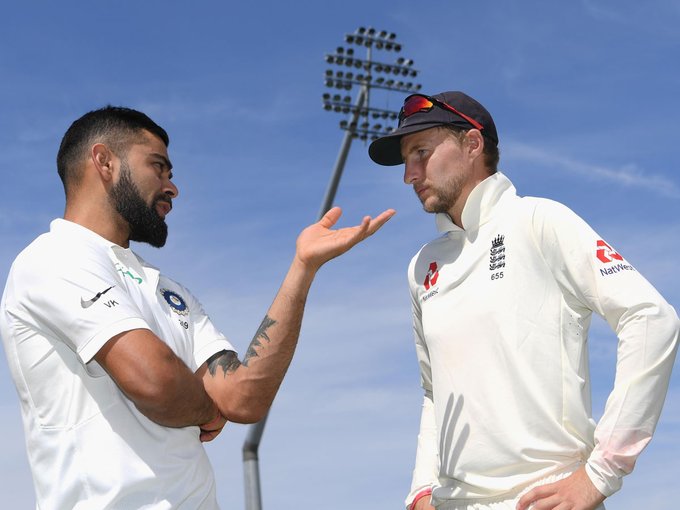 Its disrespectful to Indian team if England do not play best XI: Kevin Pietersen