The third Test between India and England will get underway in Ahmedabads Sardar Patel Stadium (Motera) from Wednesday. This will be the first international match at the revamped stadium which now has the largest capacity among cricket stadiums in the world.

This will also be Indias second pink ball Test on home soil and that is what is going to create a selection headache for Virat Kohli and the team management. India beat England on a canter in the second Test in Chennai to level the series, but they will find it difficult to play the same winning combination in the day-night Test.

While the track is expected to be spin friendly, but the vagaries of the pink cherry means India might have to go in with an extra seam bowling option. Here is what we believe will be Indias playing XI for the third Test against England.

2) Shubman Gill: The youngster has recovered from a knock he got in the 2nd Test and will be partnering Rohit at the top. Gill has looked good in spurts but is yet to realise his full potential. Fans are waiting for him to score his maiden century.

3) Cheteshwar Pujara: He has been in good form throughout but Pujara now needs a big century more than ever as his last triple figure score in a Test came more than two years ago.

4) Virat Kohli: The Indian captain has made important contributions in the second innings of both matches. Kohli is itching to get that big score under his belt and Motera could just witness that from the Indian captain.

5) Ajinkya Rahane: He scored an important half century in the last Test but India needs consistency from the vice-captain and he needs to deliver that at the crucial number 5 slot.

6) Rishabh Pant: The wicket-keeper batsman will be crucial yet again with the bat as his quickfire knocks have provided a strong finish to Indias innings over the past few Test matches. Pant though needs to be at his best behind the stumps when the spinners are bowling.

7) Hardik Pandya: The all-rounder has been bowling in the nets with the pink ball for a while and he will be the perfect player to be drafted into the XI for this match. He can provide the perfect back up to the seam bowlers and his batting can be an asset down the order.

8) R Ashwin: Indias hero with bat and ball in Chennai, Ashwin will be expected to play the match winners role yet again. If the second Test was a template then Motera is expected to produce a similar surface. Will be interesting to see how the England batsmen approach him.

9) Axar Patel: The left-arm spinner proved to be the perfect foil for Ashwin in Chennai and he is the closest India has got to the perfection of Ravindra Jadeja. Axar can bat and his sharp bounce off the pitch will come handy again.

10) Ishant Sharma: The lanky paceman is set to play his 100th Test match and has been in great form with the new and old ball in the series. We expect him to continue playing.

11) Jasprit Bumrah: Indias fast bowling ace as rested for the second Test and he will be back in the playing XI for this crucial Test. Bumrah with the pink ball at home will be an interesting watch. 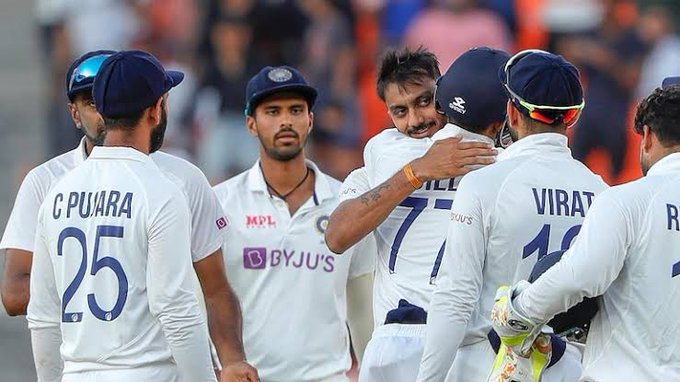 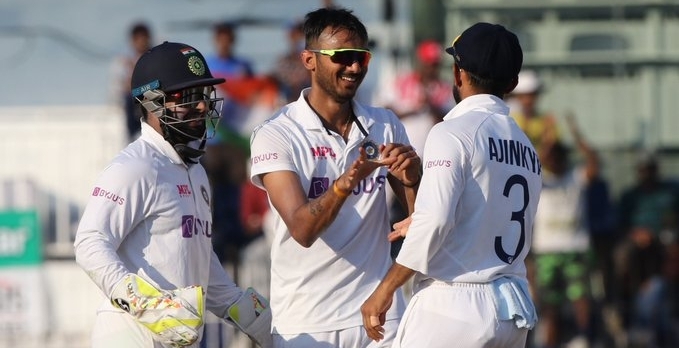 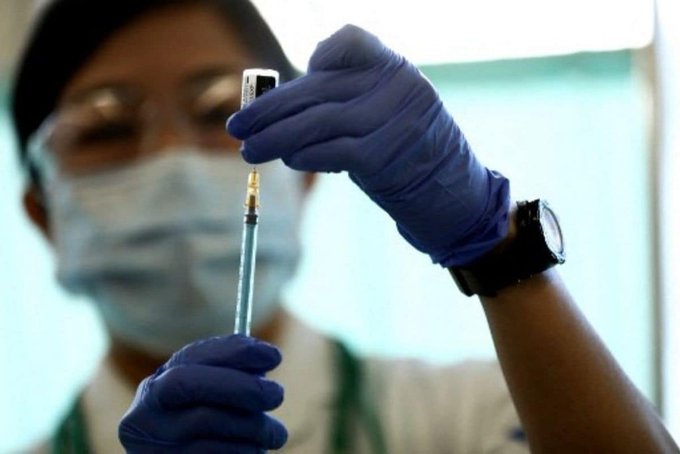 UPDATE 2-Cricket-England 81 all out, India need 49 to win Ahmedabad test 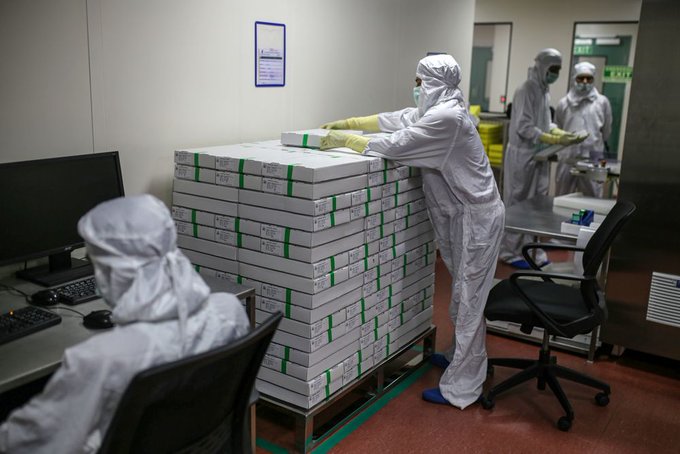 India Beats China at Its Own Game in Vaccine Diplomacy Fight