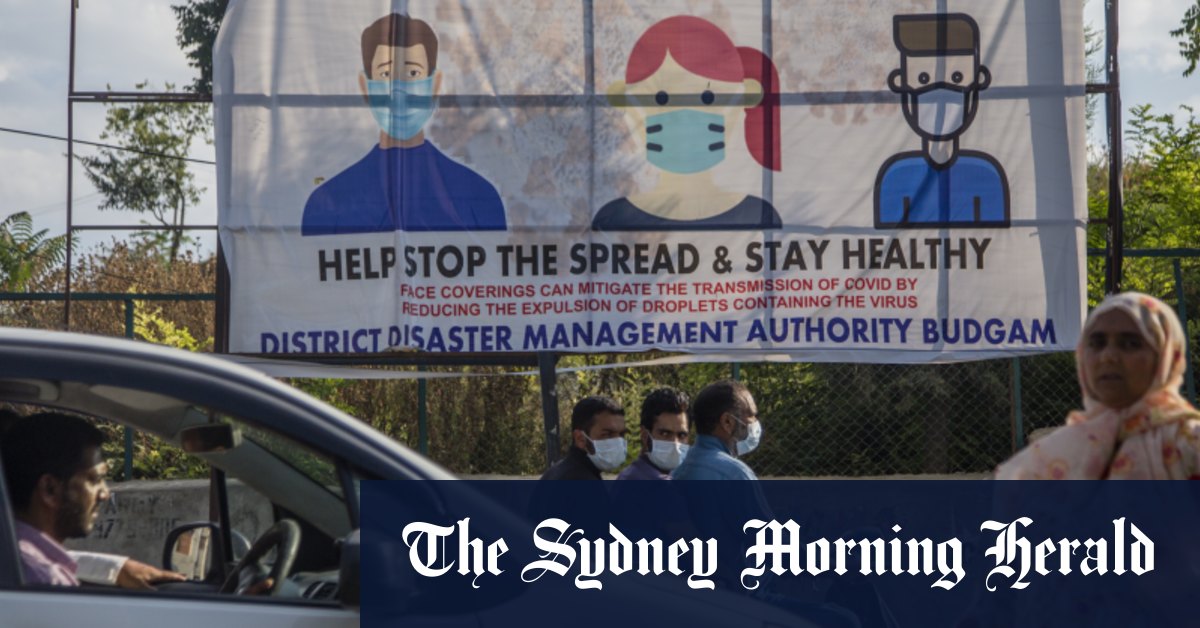 New Delhi: India reported nearly 55,000 new coronavirus cases on Sunday and Japan recorded more than 1500 for a second day while Florida braced for a hurricane that threatened to hamper anti-disease efforts.

The United States, India and South Africa are struggling to rein in their first wave of infections while South Korea and other countries where the disease abated try to avert a second wave as curbs on travel and trade ease.

Indias 54,735 new cases were down from the previous days record 57,118 but raised the countrys total to 1.75 million. The month of July accounted for more than 1.1 million of those cases.

The major cities of New Delhi and Mumbai might have passed their peaks, said a government expert, Randeep Guleria. Subways, cinemas and other public facilities are closed until August 31.

The spike in Japanese cases, most of them aged in their 20s and 30s, prompted warnings that young people were letting their guard down. Governor Yuriko Koike, of Tokyo, which has about one-third of the new infections, says she might declare an emergency to contain the outbreak.

In Florida, authorities were trying to prepare storm shelters while enforcing social distancing as Hurricane Isaias churned toward the heavily populated state. It was due to be near the coast early Sunday.

China had 49 new confirmed cases, up from the previous day’s 45. Thirty were in Xinjiang in the north-west, where authorities are trying to contain an outbreak focused on the regional capital, Urumqi.

Three cases were found in students who returned from Russia to Wuhan, the southern city where the pandemic began in December. Most anti-disease controls were lifted there after the ruling Communist Party declared victory over the disease in March.

The government had warned earlier that case numbers would rise as South Koreans came home from the Middle East and other places with outbreaks. Authorities say cases from abroad are less threatening because arrivals are quarantined for two weeks.