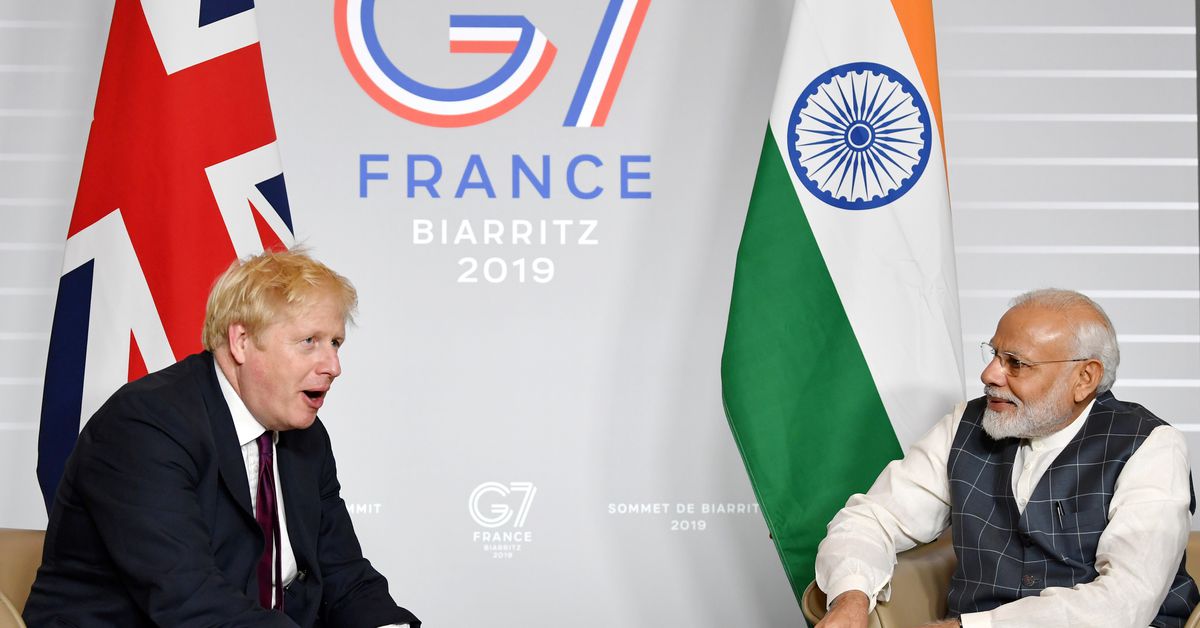 Britain and India on Tuesday signed an accord on migration and mobility, an Indian foreign ministry official said, as they look to deepen economic, cultural and other ties following the UKs departure from the European Union.

The pact will provide enhanced employment opportunities for 3,000 young Indian professionals annually, in return for India agreeing to take back any of its citizens who are living illegally in the UK, Sandeep Chakravorty told a news conference.

The migration pact comes after the two countries announced 1 billion pounds ($1.39 billion) of private-sector investment. Talks on a full trade deal are due to begin in the autumn. read more

"It is our solemn duty that Indian nationals who are undocumented, or are in distress abroad and not being given nationality or residence permits, have to be taken back," Chakravorty said.

Britains interior ministry said in a statement that the deal aimed to attract "the best and brightest, and supporting people coming to the UK through legal routes, while stopping the abuse of the system and speeding up the removal of those who have no right to be in the UK".

Tens of thousands of Indians study in the UK each year, and New Delhi has complained about a lack of employment opportunities available to them when they finish their studies.

Earlier on Tuesday, Indias Prime Minister Narendra Modi pressed his British counterpart Boris Johnson during talks by telephone over the status of two Indian fugitive tycoons, Vijay Mallya and Nirav Modi, who are wanted by New Delhi on fraud charges and are believed to be in the UK.

India halted its hugely popular cricket league on Tuesday as COVID-19 infections surged past 20 million in the worlds second-most populous country and the opposition leader said a nationwide lockdown was now the only way out. 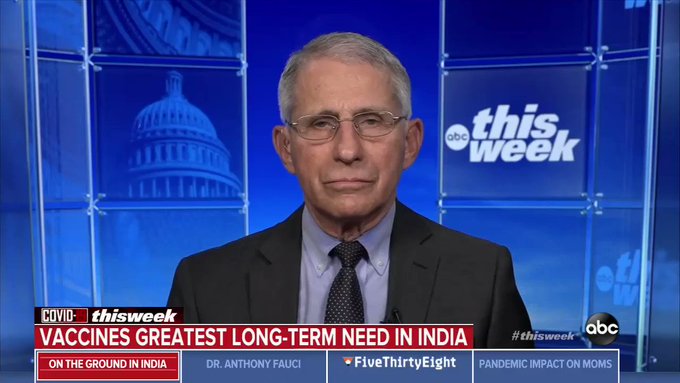 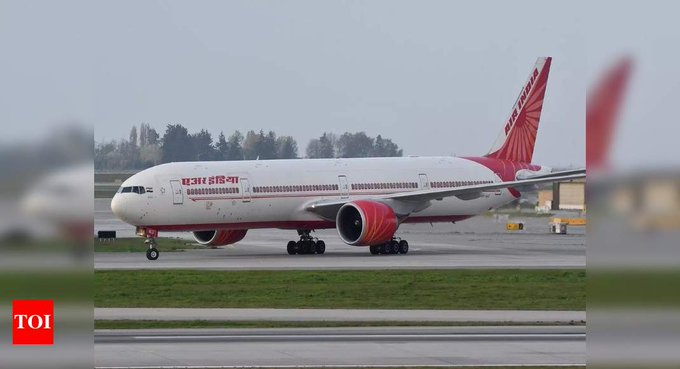 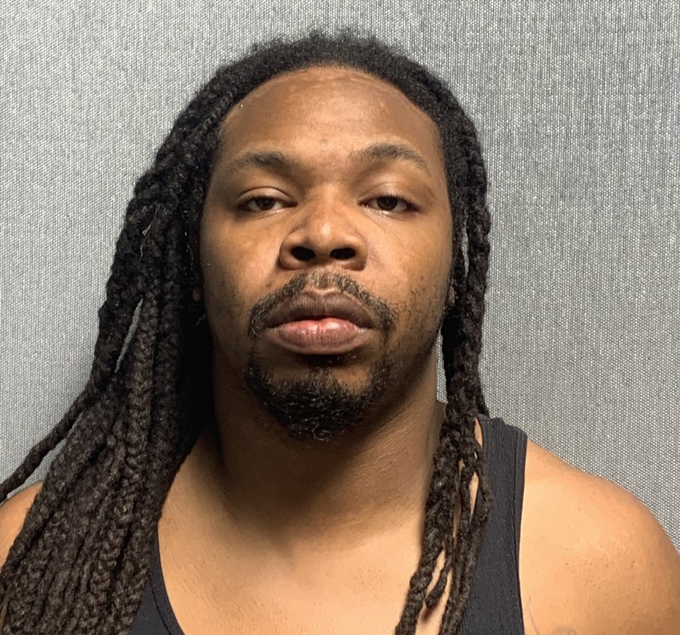 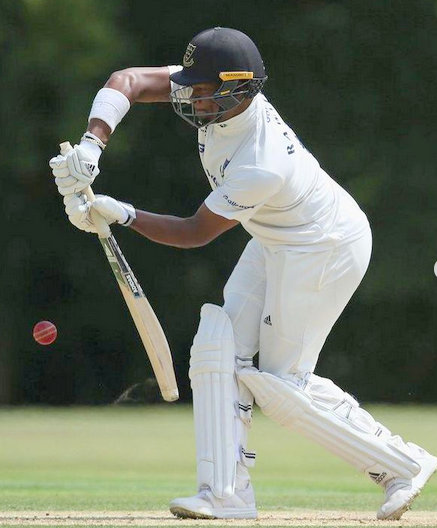