India vs England, 3rd Test: All the major numbers from the 15 pink-ball Tests played till date

#Root (263 in 3 matches) and #Kohli (214 in 2 matches) are highest run-scorers from current England and India squad respectively. #Anderson (14) is highest wicket-taker for England. #UmeshYadav (11) leads the tally from India. #PinkBallTest #INDvsENG 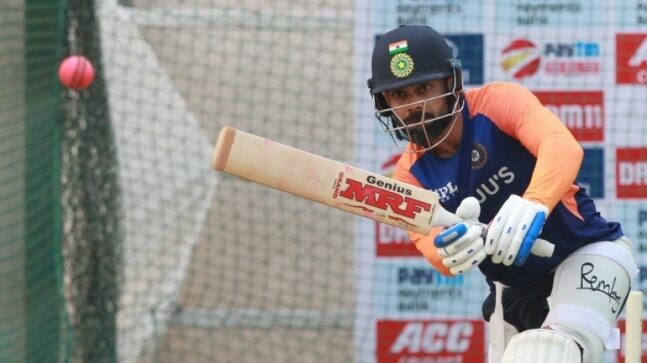 The revamped Motera Cricket Stadium is all set to host the pink-ball Test between India and England and the time is just apt to recall the major number from the 15 day-Night Test matches played till date. The latest version of the longest-format of the game has been successful in pulling the crowds till date, there must not be a better feeling than watching a Test match being played under lights for a cricket purist.

Different players have different views about playing with the pink ball. Someone like Cheteshwar Pujara would prefer playing Test cricket with a red ball if given a chance, while others like Mitchell Starc just love it for the swing it provides. There is one more common ground of agreement between the star cricketers, they say its difficult to face the pink ball in the twilight phase of the day. 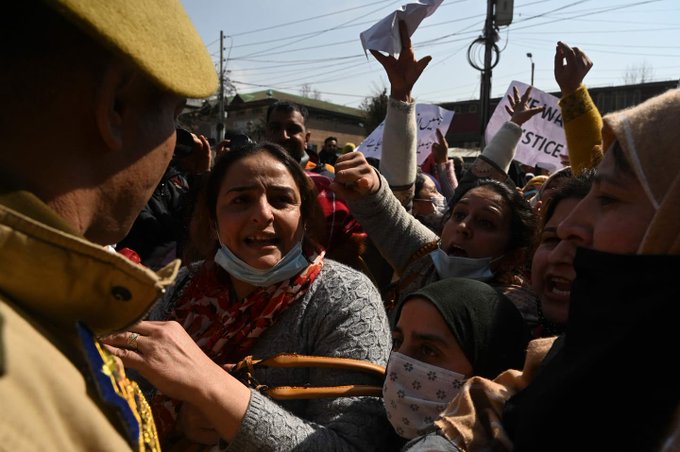 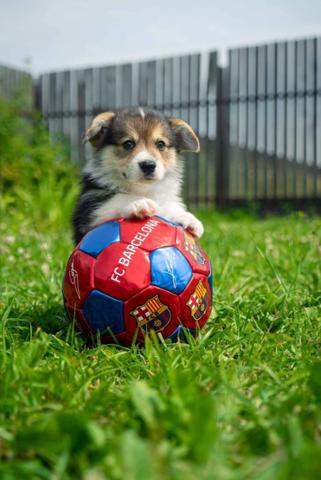 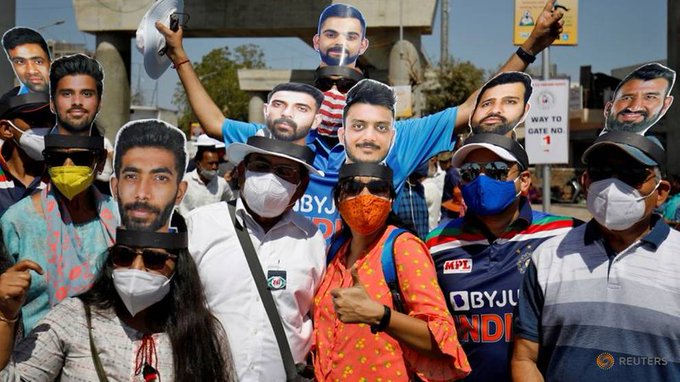 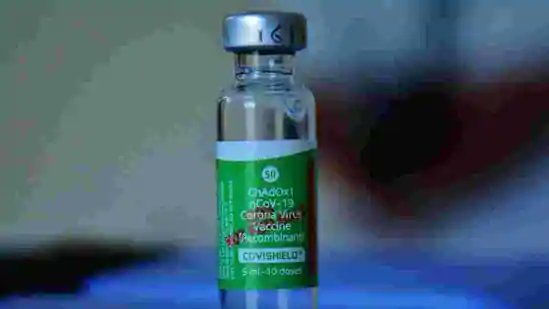 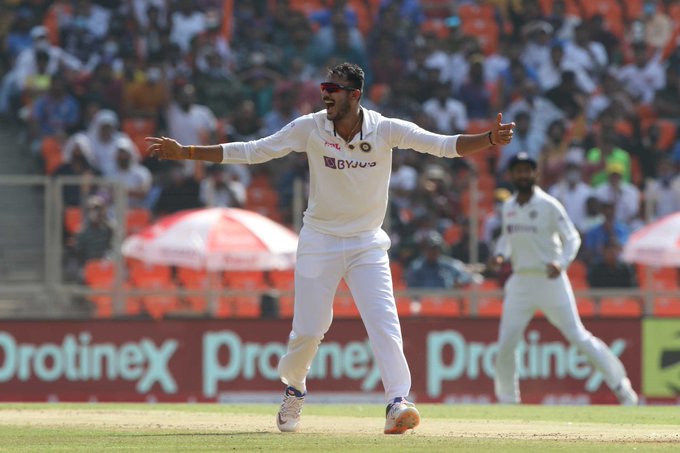 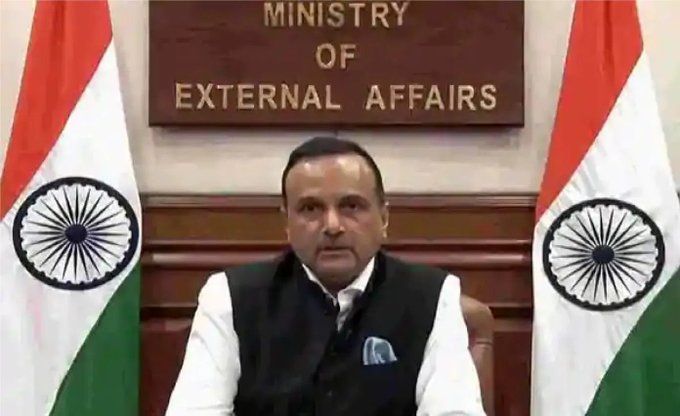